OLED TV: How to choose the best model for you – CNET

Deciding between expensive new TVs is a good problem to have. And we’re here to help you solve it, you lucky dog.

TVs based on OLED technology offer the best picture quality CNET has ever tested, outdoing the best new LCD-based TVs we’ve seen (SUHD or otherwise) by a comfortable margin. They’re also better than any of the great plasma-based TVs of yore, including the beloved Panasonic ZT60 and Pioneer Kuro.

In short, you want an OLED TV. To be more precise, you want an LG OLED TV. That’s because no other TV maker sells OLED televisions, at least, so far in the U.S.

Assuming you’re in the market for a new TV, ask yourself a handful of questions before you whip out your wallet.

If the answer to any of those questions is “No,” take a deep breath, count to ten and slowly move your hand away from your wallet. #waittillnextyear

If you said “Yes,” or shouted “Hell Yes!” to all of those questions, whip it out and read on. 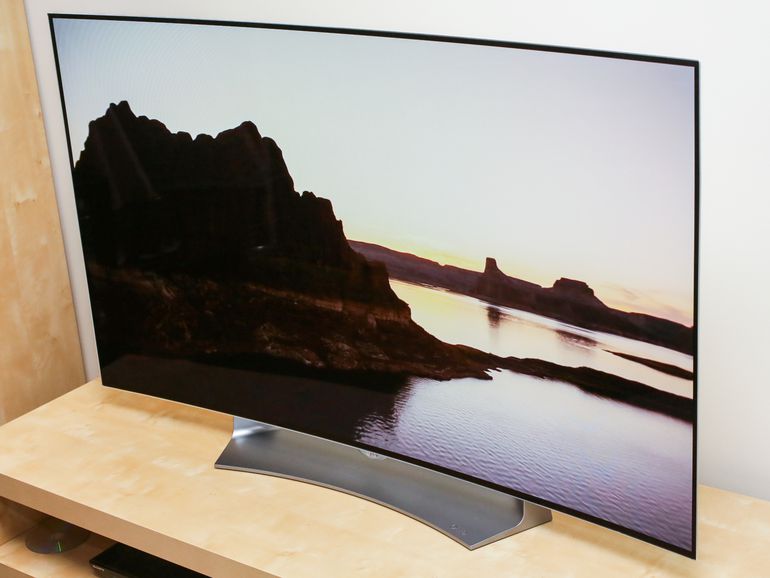 What you need to know: This is the lowest-priced OLED TV you can buy. It’s only available curved, not flat, and it only comes in this one size. It only has a 1,920×1,080-pixel resolution and doesn’t work with the latest HDR video content, but it still delivers better picture quality than any 55-inch 4K resolution LED LCD we’ve tested, HDR or no, regardless of price.

Best for: People who want a 55-inch TV, prize picture quality above all else, and can’t afford Option 2. 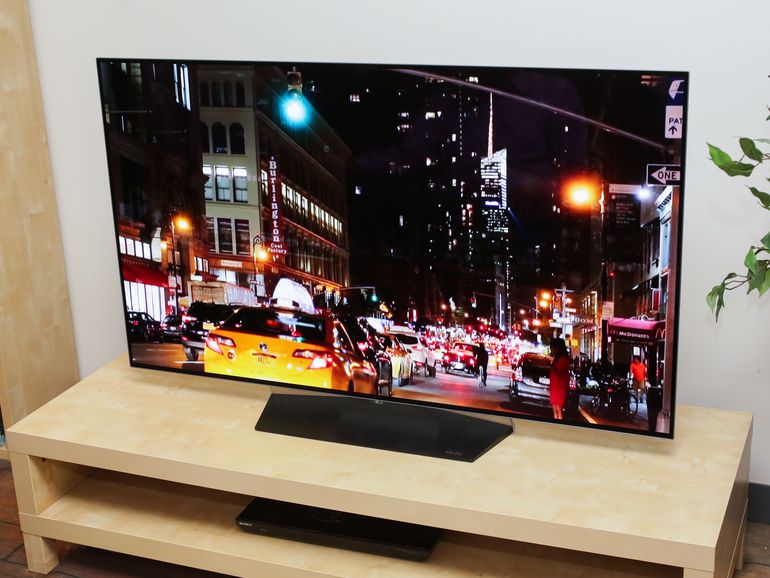 What you need to know: If you can afford it — and you have no interest in 3D TV — there’s very little reason to get a more-expensive OLED than this one. The B6 has a flat screen, 4K resolution, HDR compatibility (both kinds!) and a better picture than any previous model.

Best for:People who want a 55- or 65-inch TV, prize picture quality above all else, and don’t like curved screens or wasting money.

Other options (and why they’re worse choices for most people) 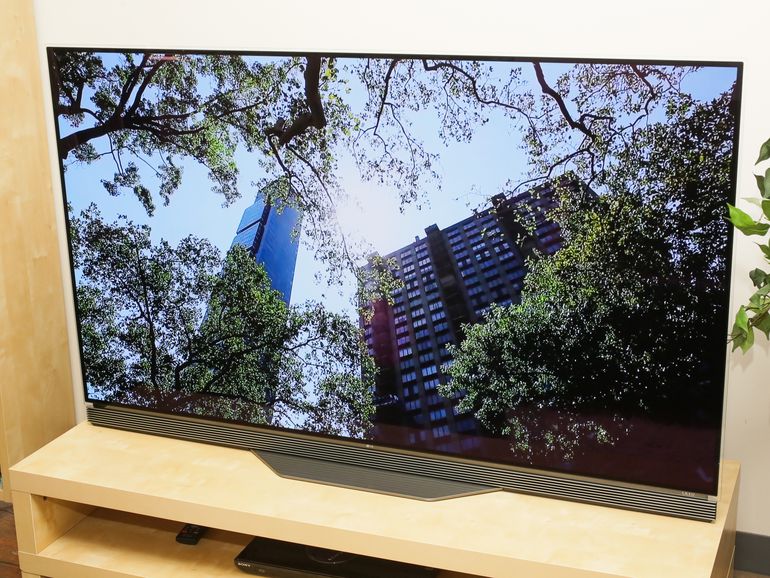 OLEDE6P series: Currently $1000 more then the B6, the E6 (pictured above) adds 3D capability, a sleeker picture-on-glass design, better sound courtesy of a speaker bar along the bottom and a redesigned remote. Its picture quality is basically the same, however, so for most people it’s not worth the extra dough.

OLEDC6P series: The same price as the B6, the only difference is that the C6 has a curved screen and 3D capability. The curve is mostly aesthetic, but most people who prize video quality (including me) prefer flat screens. (LG says flat models outsell curved ones three to one.) If you don’t mind the curve and want 3D, however, it’s a tempting alternative. I don’t intend to review it, but I expect image quality to be basically the same as the B6.

OLEDG6P series:At 65-inches, this TV costs twice as much as the B6, yet LG says it has the same picture quality. But maybe you don’t mind paying twice as much for marginally sweeter styling? If that’s the case, perhaps you’re interested in the 77-inch version.If you can find one, expect to pay somewhere north of twenty grand.

OLDer OLEDs: Last year I told you to buy the EG9600 (curved) and then the EF9500 (flat) OLED TVs. In 2014 it was the 55EC9300. Many of you did. Congrats, your TVs are still awesome. But the new versions are better. If you’re considering buying one of these longer-in-the-tooth OLED TVs, be sure to understand what you’re missing. The 2016 versions have better picture quality and other extras, like Dolby Vision HDR, that make them superior now.

When you’re spending this much on a new TV, I think it’s worth it to step up to the new B6 to get those improvements, unless the discount is truly astronomical. Personally I wouldn’t want to get an open-box, used or otherwise non-100-percent-new model, but again, the discount might be tempting.

And if that’s your conundrum, it’s a good problem to have.