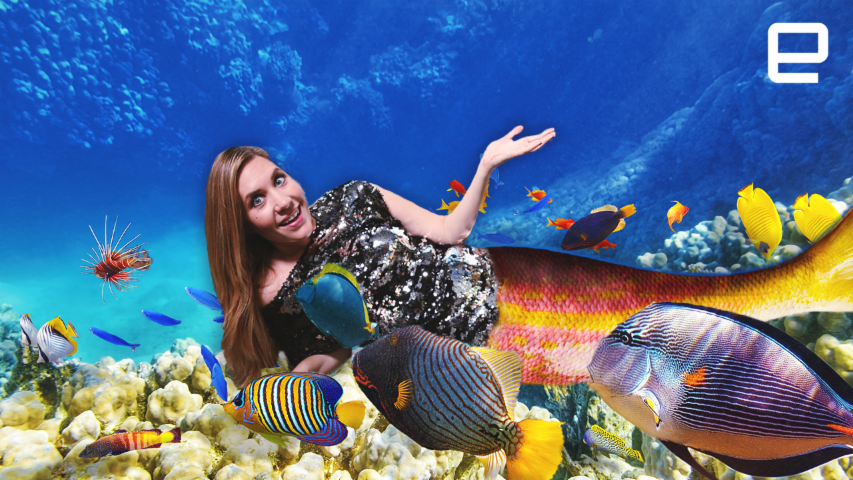 Today on In Case You Missed It: Harvard Researchers created the world’s first fully-autonomous octo-robot, something that runs on hydrogen peroxide and moves by pumping oxygen into its tentacles. We’d be afraid, except it looks so similar to what research vessel EV Nautilus just spotted in the sea that we can’t help but be charmed instead. If you’re more into nature as medicine, you may be interested in the study that showed houseplants may be better at removing air pollution than many ventilation systems.

We round up the week’s stories with TL;DR but can’t limit our suggestions to just one this week. Read up on the Apple iOS patch after a human rights activist was spied on here, and the story about the VR video starring President Obama and more even more impressive, the National Parks!– is here.

If you’re similarly into that seal video, the full ‘avoiding feeding orcas’ thing can be found here. As always, please share any interesting tech or science videos you find by using the #ICYMI hashtag on Twitter for @mskerryd.

Read more from News
News
← How to enable Night Mode on your Nexus in Android 7.0 Nougat
Android Central 303: 7.0 ways to enjoy Nougat →