Self-driving taxis and buses, and more in the week that was

The age of the self-driving car is finally here: Uber just announced plans to launch its first fleet of autonomous taxis this month, and self-driving buses are now hitting the streets of Helsinki. Airbus is shooting even higher with plans to build an autonomous flying taxi by the year 2017. Meanwhile, Nissan debuted a solid-oxide fuel-cell vehicle, which runs on ethanol and water instead of hydrogen. And Bosch rolled out a world’s most compact folding electric bike, which packs down small enough to fit easily in a car trunk. 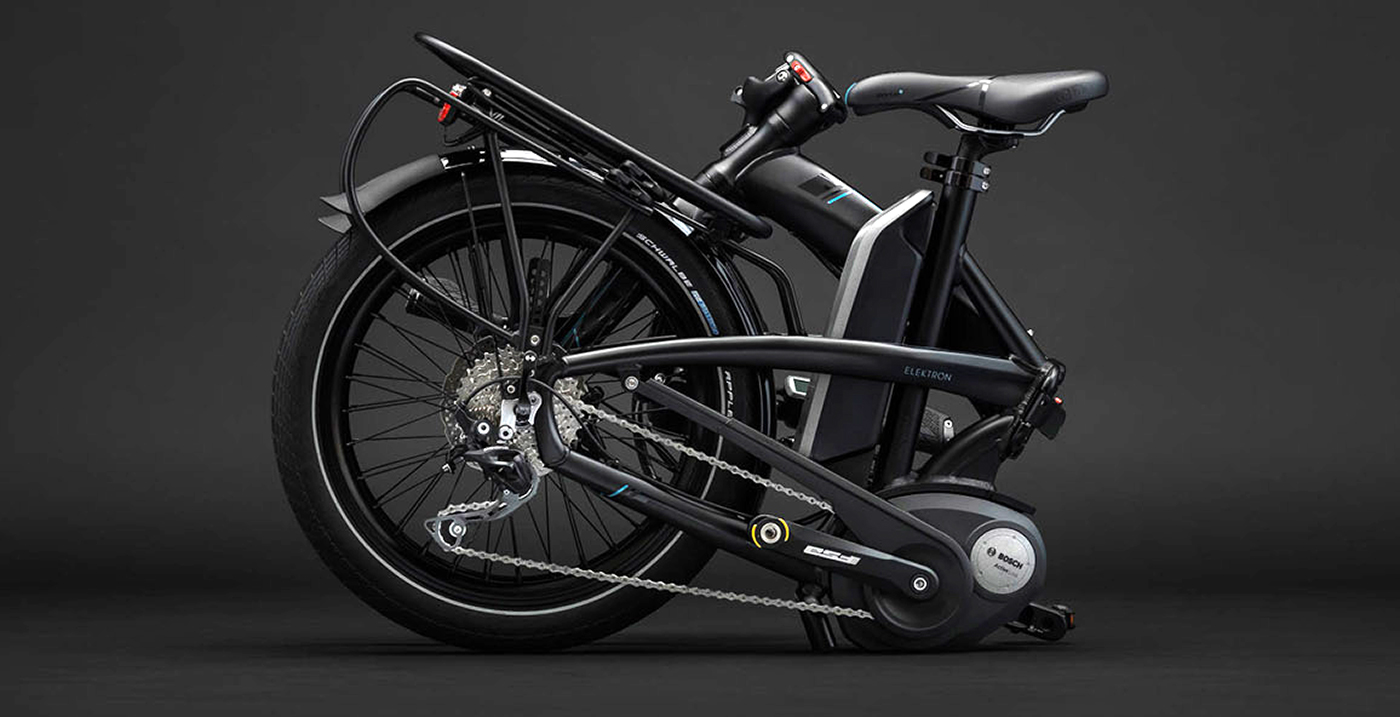 Bosch’s Elektron is the world’s most compact e-bike.

Concrete is one of the most prevalent materials in our built environment, but it’s hasn’t seen much innovation. That’s why it’s so exciting that a team of Singapore researchers developed a new flexible concrete that’s lighter and tougher than existing mixtures. In other design news, a developer in Germany is building the world’s largest passive housing complex with a total of 162 units. Stanford researchers created a tiny black rectangle that uses sunlight to purify water in minutes instead of hours. In a stunning example of biomimicry this week, scientists studied squids to invent a high-tech fabric that repair itself and neutralizes toxins.

If thinking about biomimicry gets you excited, you’ll want to check out the just launched Biodesign Competition — an X-Prize funded design sprint with a prize of $1,000. The Biodesign Competition challenges designers to re-imagine the buildings of the future through the lens of biology and architecture. The winner will be showcased to the X-Prize Foundation to help develop a new X-Prize.

Wind farms and solar plants are popping up everywhere, but all that energy still needs to be stored. Fortunately, the US Energy Department says that the “holy grail” of clean energy storage is coming in the next five to ten years. And if you’ve ever been curious about how energy is used in the United States, this extremely detailed flowchart will scratch that itch. In other news, the UK just gave the green light to build the world’s largest wind farm, and we profiled a company that beat Elon Musk to the punch in developing an integrated solar roof.

Read more from News
News
← After Math: All of them
House Of Marley One Foundation review – CNET →