4 common Amazon Echo problems and how to fix them – CNET

When they work as intended, Amazon’s Echo, Dot and Tap speakers are quite impressive and save the hassle of having to whip out a phone to change the color of smart lights or the temperature setting of the thermostat. And the Alexa voice assistant gets more useful the more smart-home devices you add to your collection.

But things don’t always go as planned and Amazon didn’t create a truly flawless product. Alexa has issues of its own. Here are some of the most common Alexa problems and how to fix them.

The vast majority of the time, Alexa sits around completely dormant with no status indicators until called upon. But the ring around the top of the Echo and Echo Dot lights up in six colors, which indicate five different things. 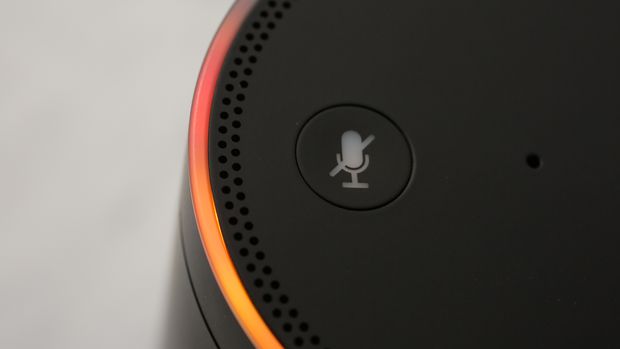 The status indicator is a little different on the Amazon Tap. It comes in the form of five tiny LEDs along the top front edge of the speaker. 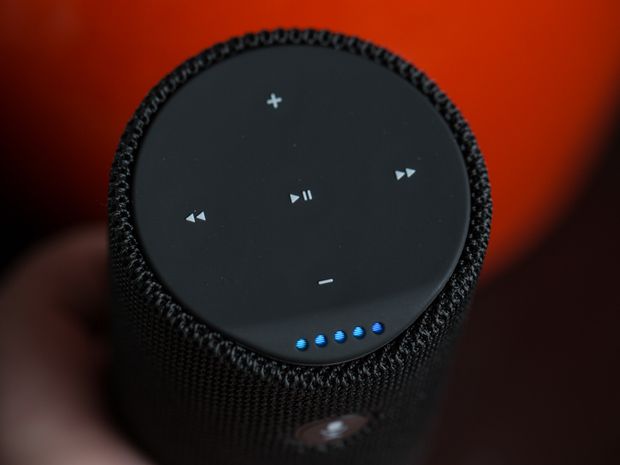 In my time with the Amazon Echo, I’ve had very few problems, most of which were very easily resolved with a power cycle and a few simple tweaks or adjustments. Here are some solutions to problems you may encounter. 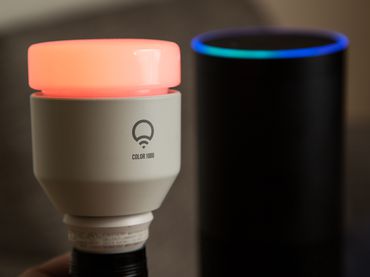 If you are trying to add smart-home devices to your Alexa speaker, first check to make sure the device you want to add is natively supported. That list is constantly growing, including devices like the Ecobee3 and lines from companies such as Honeywell, Insteon, Lifx, Nest, Philips Hue and Wink. However, far more devices have added official Alexa support by way of Skills.

To add a new device, open the Alexa app, navigate to Smart Home and tap Discover devices under the Your Devices section. Even if your devices aren’t natively supported and don’t have Skills, you’re not entirely out of luck. Alexa has an official IFTTT channel and also integrates with Yonomi, both of which have an extensive list of supported smart-home devices.

If you’ve already added your devices but Alexa cannot seem to connect to them, there are at least two possible solutions.

If that doesn’t fix the issue, try rebooting the speaker as well as removing the device and adding it once more from scratch.

Frequent disconnects from the wireless network

If the Echo, Echo Dot or Tap isn’t staying connected to your network consistently enough, there are a few guidelines you can follow to try and improve connectivity.

First, power-cycle everything — the router, modem and Alexa speaker. After that, try streaming audio for a few minutes to see if the issue arises again. If so, attempt to move the speaker away from other devices, preferably closer to the router, and try switching the speaker to a 5GHz channel to decrease interference.

Alexa is no longer hearing you properly

Over time, you might notice that the Alexa speakers seem not to hear you as well as they once did. 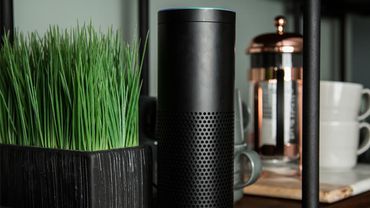 Try not to crowd the speakers. Leave at least 8 inches (20.3 centimeters) of space around them.

Again, a great place to start is turning the speaker off and on again. If this doesn’t fix the issue, try moving the speaker away from obstructions and at least 8 inches (20.3 centimeters) from the wall.

In recent months, I’ve noticed that my Echo has more and more trouble hearing me than it did when I first bought it. Then it dawned on me. I bought the Echo when it was still winter. We’re now halfway through summer and my air conditioning is running constantly. It’s loud and significantly raises the ambient noise level in the room. Before I moved it, the Echo was also positioned near the cold air return, and when the AC was on, I had to project my voice for the speaker to hear the wake word. When the AC was off or I moved it away from the vent, I found Alexa had no trouble hearing me speak normally from nearly 20 feet (6 meters) away.

In other words, if you have any noisy appliances, move the Alexa speaker away from those to reduce the ambient noise level.

Additionally, you can use Voice Training, which is under Settings in the Alexa app. You’ll read 25 phrases aloud in a “typical voice from a typical distance” so Alexa can better understand you.

If you’re a fan of the television show “Mr. Robot,” you likely caught the Amazon Echo mentions in episode 3 of the second season. If your speaker is anywhere near your television, watching this episode, or anything with lines that sound similar to the default wake word, may activate your speaker.

It’s harmless, but it’s still a nuisance when Alexa starts speaking unwanted responses over the TV show you’re trying to watch. There are three things you can do to minimize this:

Voice activation is an area where Amazon could stand to make some general improvements, such as learning a specific person’s voice (a la Motorola’s Trusted Voice feature) or permitting custom wake words.