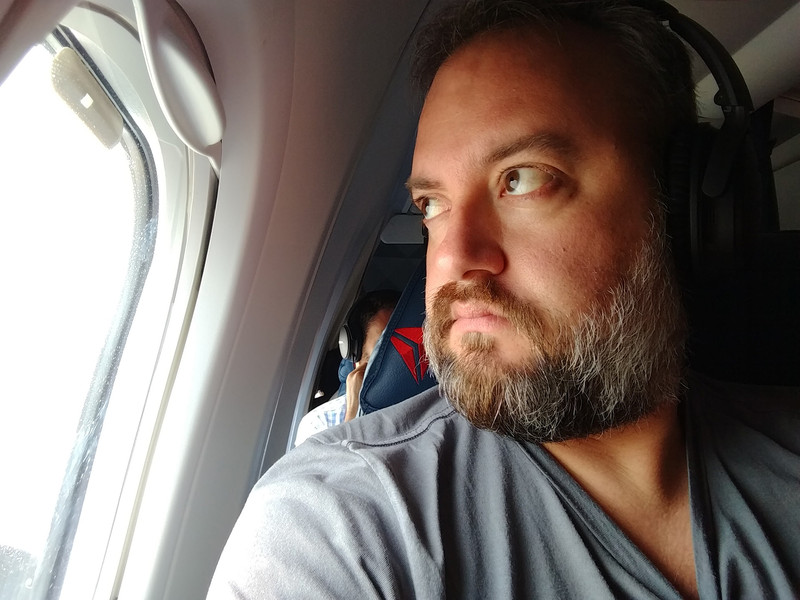 Are we being ourselves online? Or are we allowing a lesser version to pollute what is the world’s greatest tool — an instant way to bring us all together in countless ways.

It’s been a long, insane week. And it’s a working weekend, as you could probably guess. And maybe we all could spend a little more time away from the keyboard. But there’s one thing we need to talk about.

What the hell is wrong with us all? When did we forget that we’re all here for the same reason? And I’m not just talking about Android Central, and all of that nerd stuff that brings us together. I’m a bigger fan of the internet at large. I was first exposed to the early stages of it in the early ’90s in middle school, before web browsers (and websites) really existed, and we’d occasionally chat with other schools, or check out some early BBS action.

We also did some logic stuff, and played around with BASIC and LOGO. One of the first lessons you’d learn about programming was, of course, “Garbage in, garbage out.” That’s still true today. Probably even more so. And when I ask myself why we allow forums and comments to turn so negative so quickly, I remind myself of that line. What kind of discussion do I want to have? And in what way am I contributing to it? Am I helping to make it a better place? Or just contributing to the noise?

It’s that simple. It’s not about percentages of readers or millions of Pokémon Go players. It’s about being civil to each other.

We all go through this every now and then. And I think the current state of the country, and the world — and the high signal-to-noise ratio of the “news” and social media — tend to make it far too easy to go negative. But, again, that’s easy. Hope and optimism and changing for the better — or just remembering to be better — can be hard. But often what’s challenging is also what’s right. So I’m taking a deep breath. I’m going to slow down and remind myself to think. And I’m not going to contribute to the noise.

And with that … A few thoughts about things:

That’s it for this week. Let’s all be good to each other. Be back Monday.

Read more from News
News
← Samsung ‘stands behind’ Galaxy S7 Active IP68 rating
Mac hides your hard drive icons. Here’s how to get them back – CNET →