It’s a Pokémon Go world and we’re just living in it.

The Pokémon Go craze continues. There’s no denying the game’s popularity. It’s become one of the most popular mobile games in the world, if not the most popular. Ever. People are going nuts for it. You probably know somebody who has. Maybe you are that somebody. It’s okay, we’re here to help.

But… there are things other than Pokémon happening in the mobile tech world.

Tesla’s most expensive vehicle also got a little less expensive: the new Model X 60D starts at $74,000 — or $66,500 after federal tax credits. Its 60kWh battery pack is actually a 75kWh pack that’s been software-limited — but you can unlock the full capacity for a fee. And the Tesla Autopilot safety controversy continues, with calls for it to be disabled and ongoing resistance from Tesla.

Yup, this was the week of Pokémon. There’s no getting around that. If you’re interested in it, you can read everything we have on the game right here. If not, there were plenty of other stories this worth talking about this week.

Getting out there amidst a whole bunch of leaks, Samsung straight up told us its new Note will be the Galaxy Note 7. And we’ll learn all about it at an event on August 2. In the meantime, you can see a great roundup of all of the latest news and rumors right here.

Project Fi boosted its international data speeds 2-10x around the world, thanks to a new roaming deal with Three, which is a huge deal for international travelers. You can see how all of the U.S. carriers now stack up when it comes to international plans here.

Huawei’s subsidiary Honor rolled out its Honor 8 phone in China with an impressive design and set of specs.

If you’re looking for a phone deal, you can get $100 off the HTC 10 until the end of July. The Nexus 6P also received a limited-time $150 price cut, which puts it right next to the OnePlus 3 — an interesting comparison.

CrackBerry — The power of 10 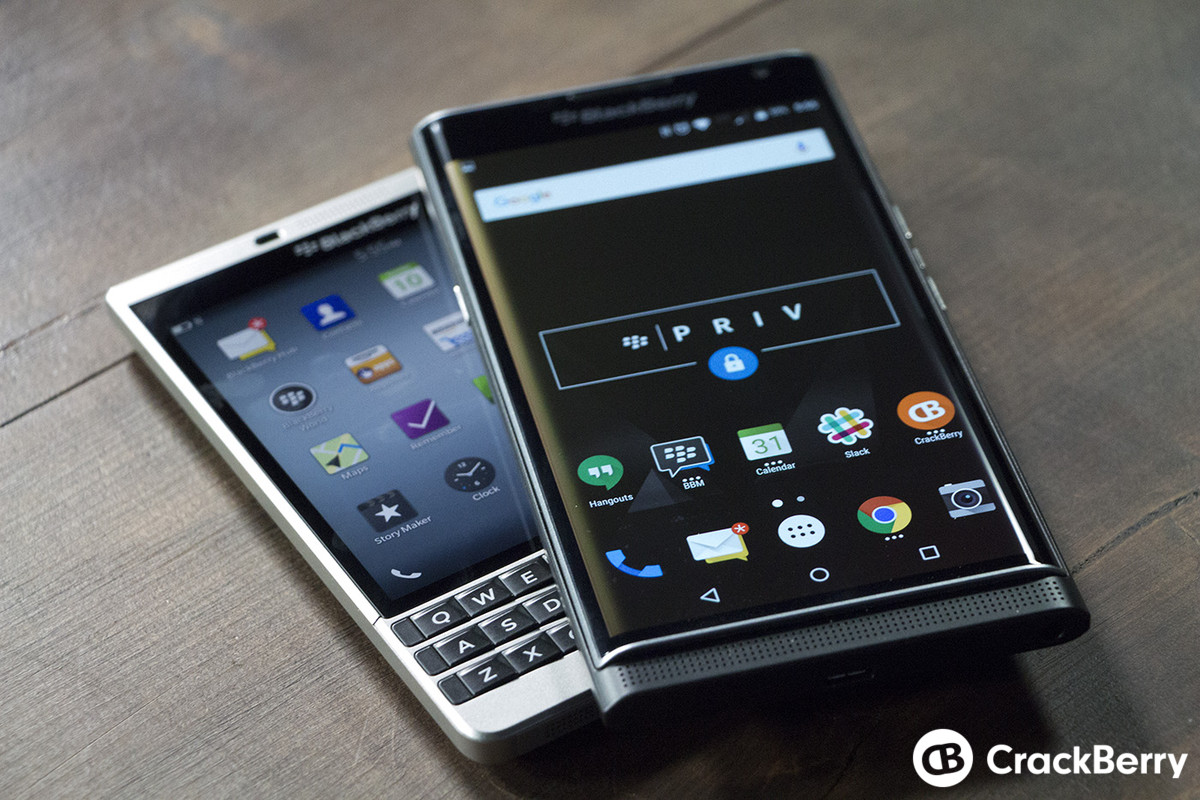 This week for BlackBerry was all about controlling the message after the previous week brought confirmation of the BlackBerry Classic manufacturing being discontinued. We spoke with BlackBerry COO Marty Beard to discuss BlackBerry 10, Android and BlackBerry’s hardware future to add some further clarity to the conversation. If that’s not enough, AT&T also pushed out Android Marshmallow to Priv owners and BlackBerry has now added more speakers and partners to their upcoming BlackBerry Security Summit, which takes place on July 19. 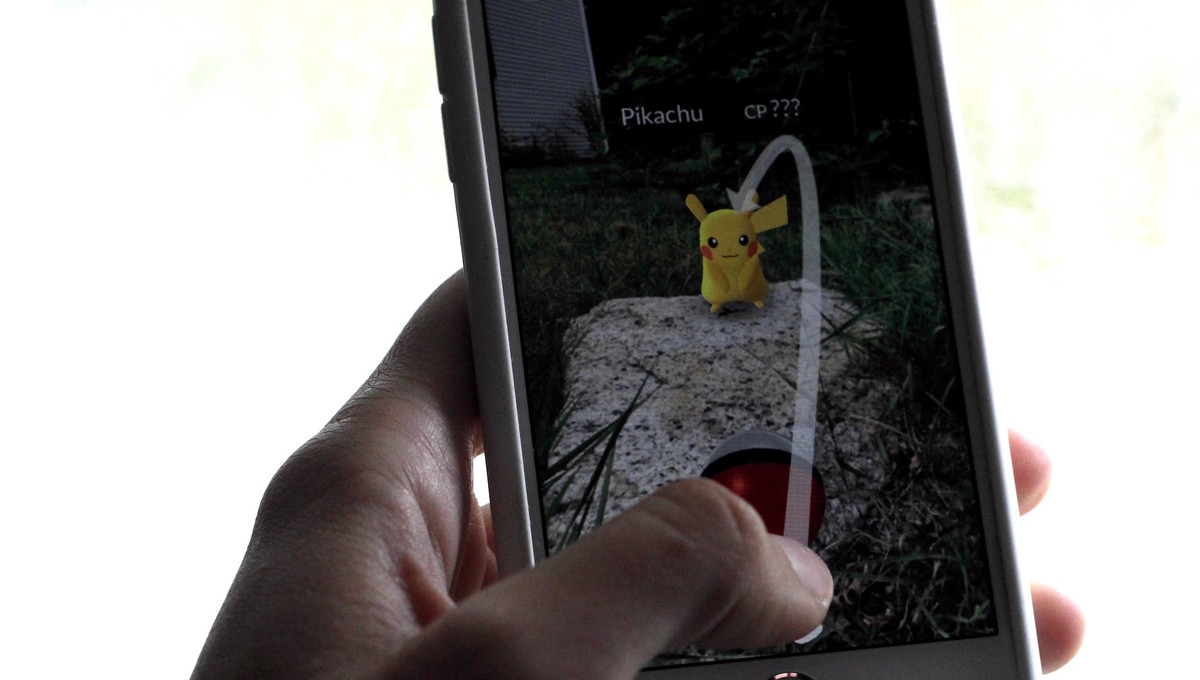 It was the week of Pokémon Go. Whether you love it or hate it, there’s no denying it’s the biggest product launch we’ve seen in a long time. Credit augmented reality (AR), the Pokémonbrand, the appeal of the treasure hunt, the need for distraction, or all of it — but more of you are playing PokémonGo right now than doing anything else, including Twitter or Snapchat on mobile.

For those who want not part of it, we invite you to our Pokémon NO RSS feed, where you can go on learning all about iOS 10, macOS Sierra, watchOS 3, and tvOS 10. And, of course, all the latest rumors on iPhone 7! 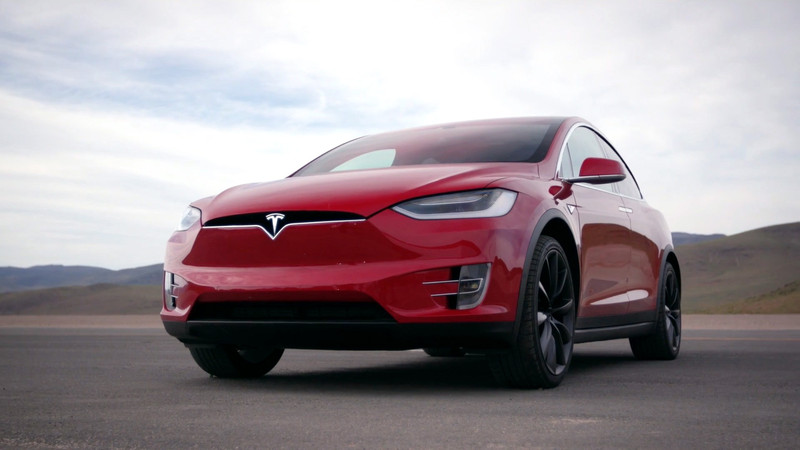 Tesla’s flagship SUV, the Model X is now a bit more affordable. The Model X with its falcon wing doors just saw a price drop to $74,000 with the new 60D option — which when you factor in federal tax credits makes the base model of the Model X just $66,500. It’s still not a cheap car, but it is far less expensive than the 75D — which the 60D technically is, just with a 75kWh battery that’s been software-limited to 60kWh. If you want the full capacity, it’s yours to unlock.

Separately, the brouhaha over Tesla Autopilot continues, this time with the heavy-hitting Consumer Reports making the bold/silly assertion that Tesla should disable the system. Which, let’s be honest, short of a government order, isn’t gonna happen.

Enter to win a Tesla Model S for kids by Radio Flyer! 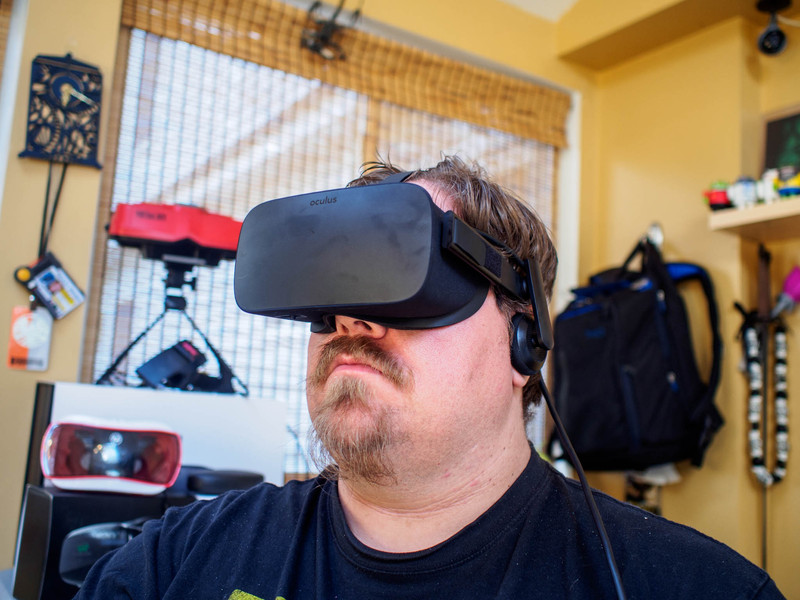 While the rest of the world was entirely consumed by Pokemon, Oculus announced they’d finally managed to ship all of their pre-orders and have started gearing up for the Oculus Connect conference. The big focus here will be Oculus Touch controllers, and it’s going to happen mere days before Sony launches PlayStation VR. In the meantime, Steam VR has been heating up with tons of great new games, each making the HTC Vive a more compelling option. This is going to be a fun summer!

Microsoft is inching closer to the public release of the Windows 10 Anniversary Update for PC and Phone. Build 14390 was released Friday afternoon and our sources tell us that this is being treated as RTM (despite the term “release to manufacturer” being outdated in these days of direct distribution). Also, non-Insiders on Windows 10 for PC and Mobile received a July optimization and fixing patch with build 10586.494, which came out Tuesday. Not to be left out the Surface Pro 4 and Surface Book both grabbed new drivers for July with a full changelog posted as well.

The Huawei MateBook is now on sale in the US and we gave it a second opinion.