Indie game developers, Google wants to hear from you. The company has just announced the first Google Play Indie Games Festival, and you can submit your game for consideration now. The festival, which will take place Sept. 24th in San Francisco, will highlight 30 upcoming and recent games that will be available in the Google Play Store to Android users, with prizes going to the top submissions.

“Google Play is the largest store for digital content; 65 billion apps and games were downloaded over the past year,” says Google’s Jamil Moledina, a strategic lead for Play Games. “It’s an immense platform that we have, and along with that is an opportunity to better support the indie games community.”

In this case, that support looks like better “discoverability” for indie game developers, something that’s an issue for just about anyone publishing apps on Google Play. There’s well over a million apps in the store at this point, and standing out in this crowd is incredibly difficult — especially when you’re competing with high-profile, prolific developers like Glu, EA, Gameloft and others.

The Indie Games Festival won’t solve that, but it’s another way for Google to try and highlight entertaining and unique games. Moledina said the reach of Google Play makes the company want to make the store diverse as possible. There’s a place for the mass-market, free-to-play games like Candy Crush, but there’s plenty of room to serve gamers who want more unconventional or in-depth experiences as well.

That’s where this human element of picking out the cream of the crop for the Indie Games Festival comes in. “It’s incumbent on us to help people find games that are not only ones that they would naturally be interested in,” Moledina says, “but also to highlight from a human tastemaking point of view what’s truly standout now.” With the amount of content available in the Google Play Store, human curation is a must. There’s already an “indie corner” in the store, and it goes without saying that the 30 finalist games will be highlighted as well.

As to how those 30 finalists will be picked, Moledina says it comes down to fun and innovation. “Ultimately, we’re looking for fun games that have truly innovative and artistic elements,” he says. On the innovation side, Google is expecting to see a lot of indie developers take advantage of the company’s augmented-reality and virtual-reality games to craft new experiences. “These are areas that are really important trends for everyone, but specifically for indie developers,” Moledina says. “They have a natural agility and focus that can help them jump into areas like VR and AR.” 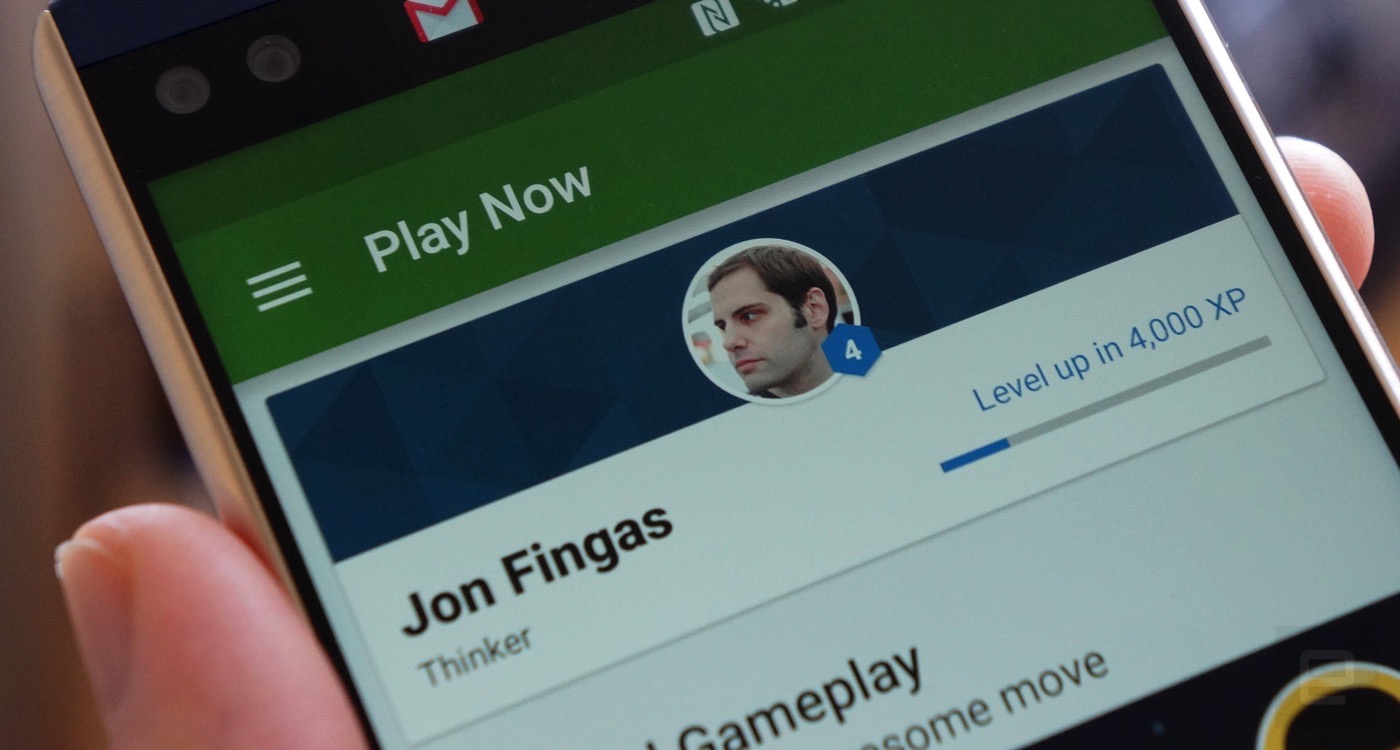 Games must have been released in 2016 or be published by the end of the year. And they need to come from studios or publishers with fewer than 15 full-time employees; no public companies allowed. Moledina admits the guidelines are a bit arbitrary, but Google needed to draw a line somewhere.

Lastly, the festival is open only to developers in North America — at least this time. “We’re starting with North America,” Moledina says, “but we could [hold festivals] in other regions to focus on local developers who are more comfortable pitching in their own language and can highlight games that make sense for their countries.”

Submissions are open from now until Aug. 14th, at which time Google plans to quickly narrow the field, to allow the 30 contenders as much time to prep for the September event as possible. Come Sept. 24th, those 30 games will be shown off, with consumers and developers alike getting a chance to put them all through the wringer.

Attendees will have the chance to vote on their favorites, and developers for the top 15 games will have a chance to formally pitch their games to a panel of judges. Seven semifinalists will come out of that group and all will win a prize; three of them will take the top honors. Google says prizes will include Tango devices, I/O 2017 tickets and ad support for their creations on Google’s networks. If you’re a developer and want to get a chance to show off your game in San Francisco this fall, you have a month to get it in. And if you just want to attend and see what’s on display, Google should have more details on the festival itself in the coming weeks.