Amazon this week announced that it and PBS “they have entered into a multi-year agreement that makes Amazon Prime Video the exclusive premium subscription streaming home for a broad collection of PBS KIDS series.” That’s a bummer for folks who had been watching via Netflix and Hulu, and a boon for Amazon, which is (of course) pushing for the entire world to sign up for Amazon Prime. So if you have Prime, you’ll still get all the Daniel Tiger you want, for free.

There are a couple catches here, though. 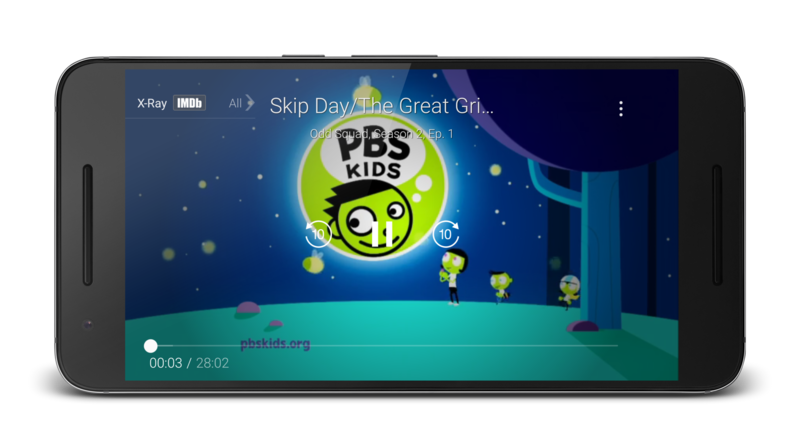 The first is that getting Amazon’s video app on Android is still a bit of a pain, since it’s not offered directly through Google Play. You’ll need to go to http://amazon.com/getandroidvideo and then sideload the Amazon Underground app, and sign in manually. That app will then start to download Amazon’s video player, which you’ll then have to sideload. It’s a ridiculous multiple-step process.

The other catch is that this is pretty unnecessary. The PBS Kids Video app (you can download it here) still has its own shows, supports Google’s Chromecast, is a lot easier to use (your kids can handle it, but don’t even think about sticking them in front of the Amazon app) and really is the way to go for this sort of thing.

So it’s exclusive, sort of, and is kind of a pain to use. Choose wisely. 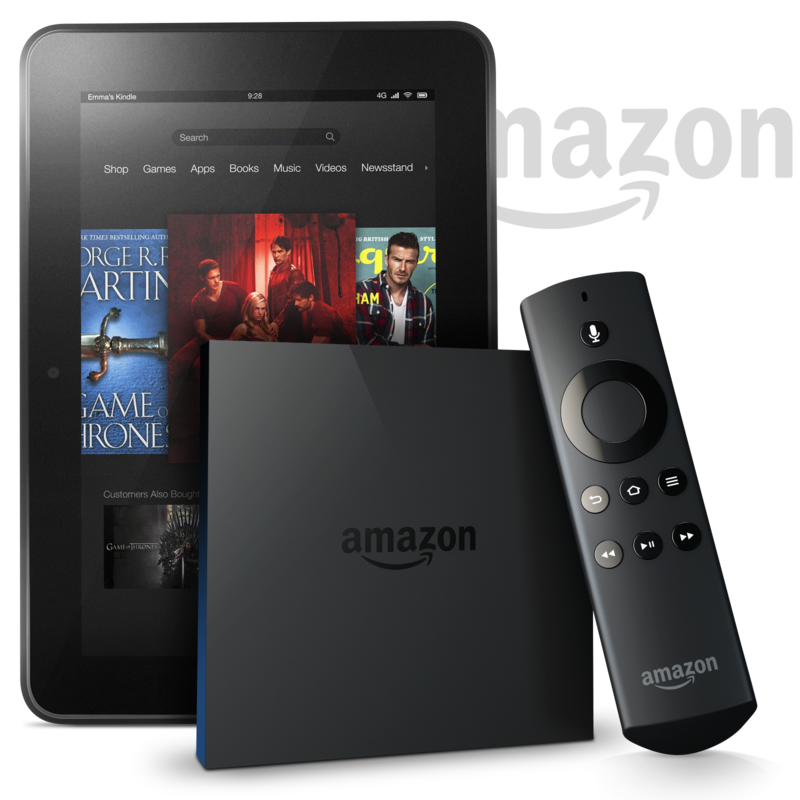