It was 10 years ago that Panasonic introduced one of the first Blu-ray players, the DMP-BD10, and as a first-generation product it cost a small fortune: $1,300.

In the new era of 4K Blu-ray, though, prices have started out far more reasonable: The Samsung UBD-K8500 debuted earlier this year for $400, and the new Xbox One S will sell for the same price in August, with an even more affordable $300 version hitting later in the year.

Given that no one sends “memos” any more, it appears that Panasonic nonetheless didn’t get one about this pricing consensus. The company is pricing its first 4K Blu-ray player, the DMP-UB900, at $700 when it hits store shelves in September. (The player was first showcased back in January at the CES show in Las Vegas.)

While the US has to wait 9 months, the UK started selling the model in April for £599. Australia will also have to wait till September with pricing yet to be announced, but the US price converts to $932. 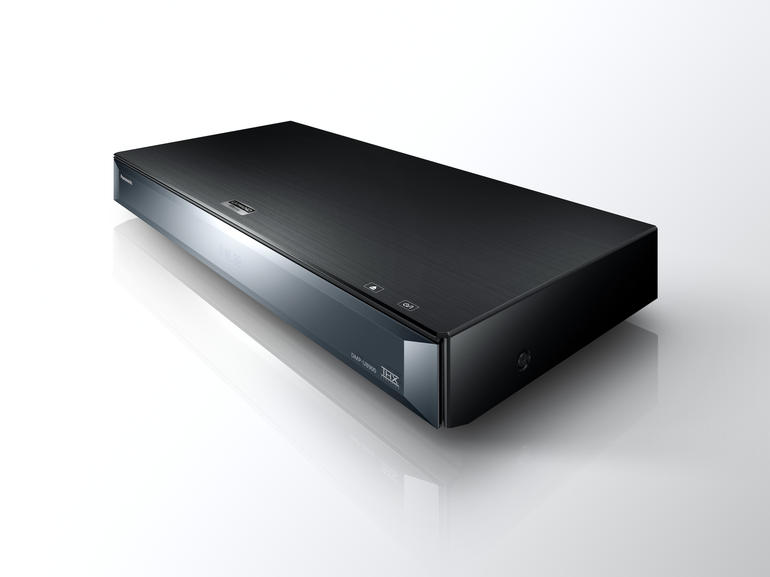 Panasonic is positioning the DMP-UB900 as a premium player that features playback of Ultra HD 4K Blu-ray discs including HDR playback. Based on a press demo at the Panasonic offices it appears that the company has put a lot of effort into video processing — particularly when it comes to converting HDR content for standard dynamic range TVs.

The player will be source agnostic, as it will also be able to stream 4K content from Netflix and YouTube. So, too, it will be able to play back high-resolution music via a network or from a USB source.

One odd thing about the player is that it will come with a number of “Digital Tube Sound” presets and based on the demonstration we heard, these made music sound less clear and somewhat distorted. As a result, you can probably leave it off.

However, it does offer these other features that may prove of more use: