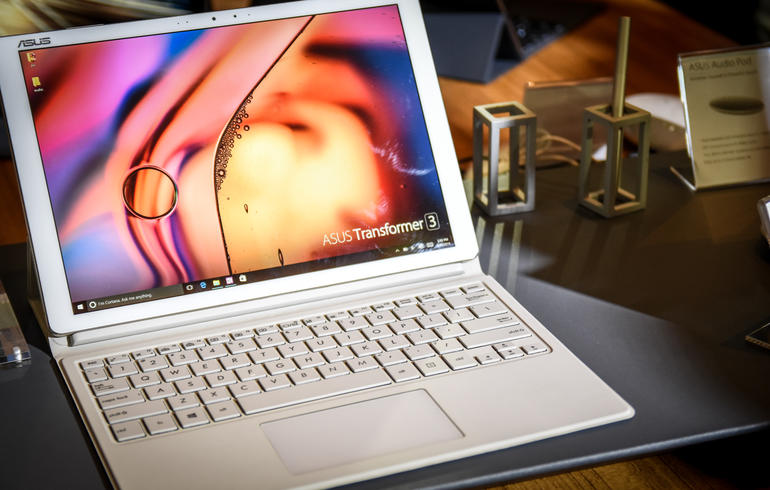 Just ahead of Computex 2016’s official start, Asus has used its pre-show conference to reveal its new Transformer tablet series. While the focus was on its bigger Pro sibling, the Transformer 3 still has plenty to offer.

But there looks to be more similarities than differences — there’s even the same Harmon Kardon speaker system built in both models. But those differences make a big change in the pricing. The Transformer 3 starts at $799 (AUD $1,115 or 545) compared to the $999 (AUD$1,395 and 683) of the base model of the Pro.

We’ll get hands on impressions with the Transformer 3 as Computex continues. 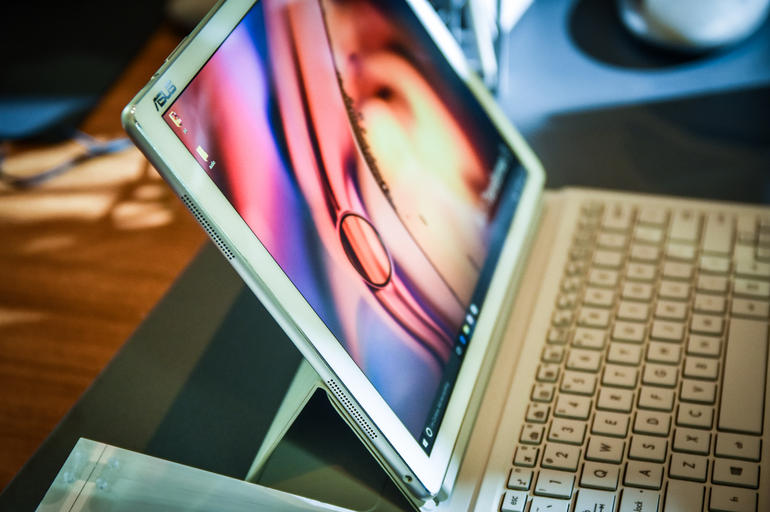