If you’re a serious enough gamer, you’ve likely looked into building your own PC for the ultimate gaming experience. But the process can be a little tedious, especially if you’re new to figuring out where all the different components fit. ASUS’s ROG (short for Republic of Gamers) division has unveiled a new product called the Avalon that’s designed to alleviate exactly that concern. Think of it as a semi-homemade approach to DIY PC building. 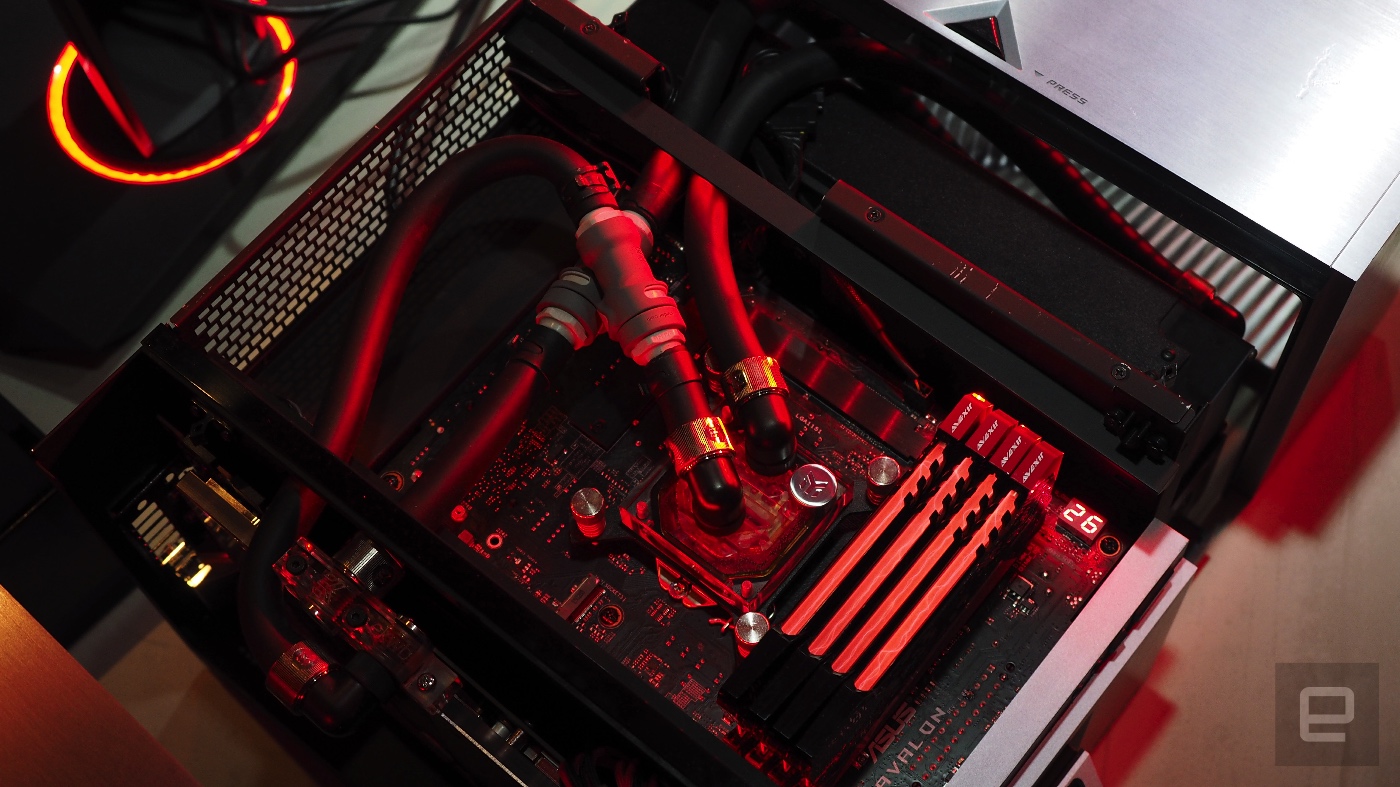 It’s just a prototype at the moment, but the Avalon is essentially a motherboard and chassis hybrid that’s designed as a single unit, so you don’t need to buy the two parts separately. Because it’s built as a single entity, this supposedly allows ASUS to optimize the layout of all your various internal hardware. The big thing here is that the Avalon features SSD, PSU and graphics-adapter boards so you can just plug those components right in without any cabling, plus they’re all located at the front for easier access. On the rear of the machine is a modular rear input / output unit that lets you have whatever connectivity options you want. The concept reminds us a little of Razer’s Project Christine, though the Avalon setup looks more traditional.

There’s no word yet on the Avalon’s pricing as well as when it’ll be available, but we’ll update this post as soon as we know.

Mat Smith contributed to this report.