Ukemi Ninja: This game should head back to the dojo (Review) 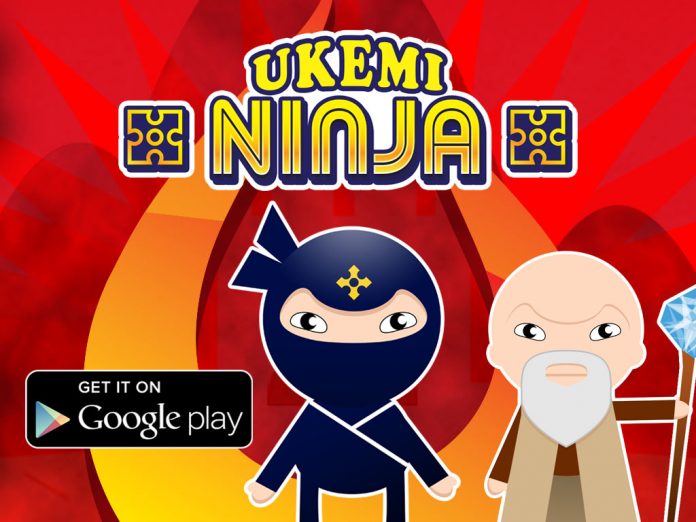 Ukemi Ninja is a platforming adventure game where you guide a ninja through obstacles and opponents to save the local villages.

Ukemi Ninja seems harmless enough on the surface. It has vibrant colors and a cutesy art style that appears kid-friendly and fun, but beneath that docile exterior lies a test of your patience that few games can equal.

The objective of the game is to run your ninja through the stages, to collect a key to open the exit. You have a few familiar ninja tools such as throwing stars and rope, as well as some odd ones, like grenades, dynamite, and bazookas. You can double jump, punch and kick as well. 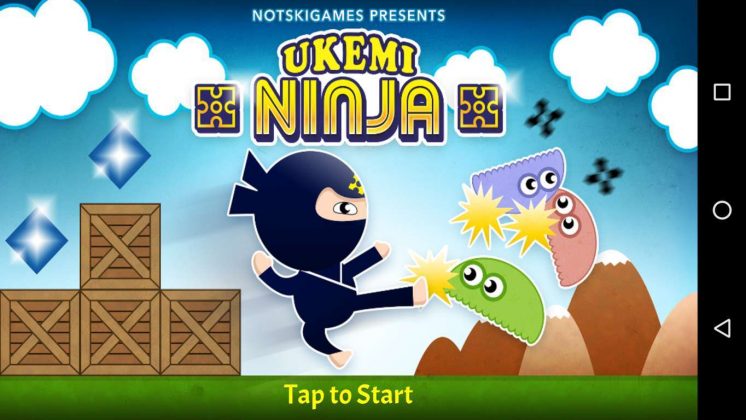 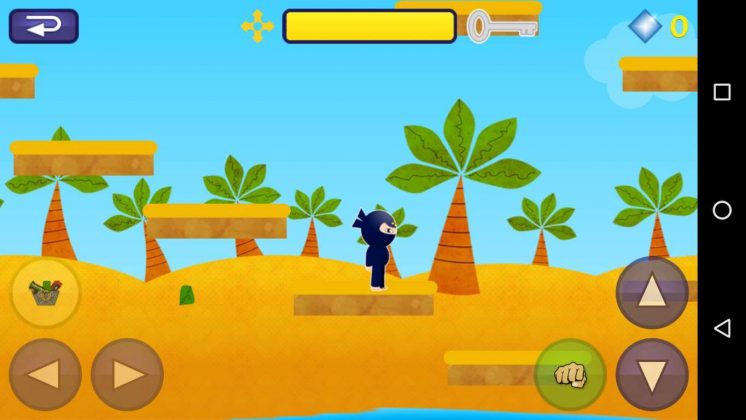 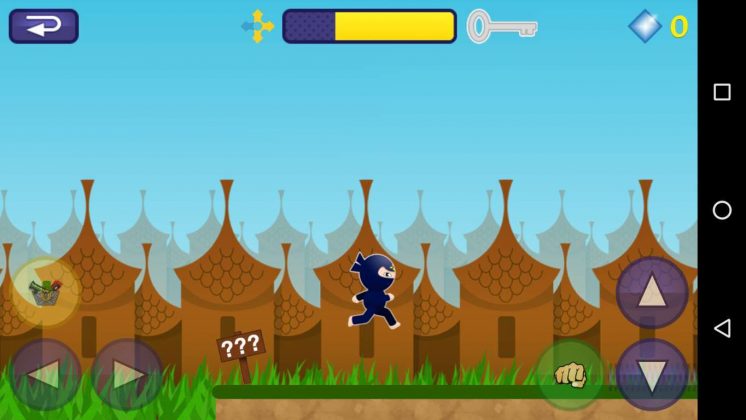 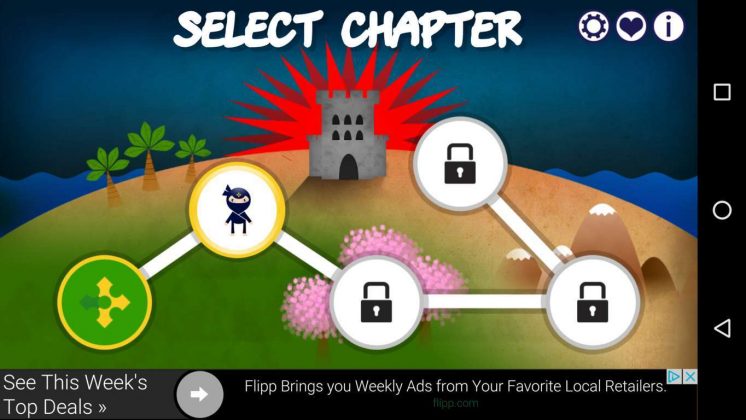 The game is a chore to control. Your character has a floaty, low gravity jump that is difficult to maneuver and time correctly with the platforms. Also, your forward momentum is maintained after you stop, so you wind up sliding around and sometimes sliding off platforms for no reason. Ever wanted to play an entire game with a Mario-style ice platforms? This game is for you!

The levels themselves are fine, for the most part. A few stages don’t make it clear what you’re supposed to do to. Some stages also ask the impossible from the player. For example, one early stage wants you to use dynamite to move platforms to collect the key, but the timing and controls, coupled with the poor platform placement, made it nearly impossible. I had to repeat it over and over until I got lucky and pushed the platform enough with my face to get the key and leave. Oh, and also, there’s falling damage. Unforgiving, punishing falling damage.

The ads and microtransactions are harmless, thankfully, although the game is incredibly stingy with in-game currency, so if you’ll want to save your items as much as possible. The one thing that probably drives me crazy the most is that if you switch to a new app without fully closing the app, the music keeps playing, even while the device is locked.

Ukemi Ninja is a tough call, because it is not unplayable. The game is frustrating, for sure, but it works and isn’t Dark Souls levels of crushing. Some people may even find enjoyment in the challenge of the controls and platforming oddities, but I believe most people will just find it too much to play for any longer than a few minutes.

Download and install Ukemi Ninja from the Google Play Store.