BBC White Paper: what you need to know

The UK government has published a White Paper today setting out its proposed changes to the BBC Charter. If approved, the new Charter — which guides and regulates the BBC’s operations — would abolish the BBC Trust and hand oversight to Ofcom, the UK’s media regulator. In addition, a new board would be established to avoid “confusion of governance issues.” The new setup would, the government argues, make the broadcaster more accountable and less susceptible to mismanagement. The BBC broadly agrees with the decision to make Ofcom its watchdog, but has some concerns with how the new BBC board members would be appointed.

The new BBC Charter would run for 11 years, rather than 10, to take debates out of the UK’s election cycle. During that period, the licence fee would be mostly protected, rising in line with inflation for five years, starting in 2017. The government is also keen to close the so-called “iPlayer loophole” which means people can watch BBC programming online, on-demand, without paying the licence fee. Currently, viewers only have to pay if they watch the BBC’s TV channels live. To help low-income families, the BBC has also proposed “more flexible payment plans” so that everyone, should they wish to, can support and enjoy the broadcaster’s work.

No subscription model in the UK, yet 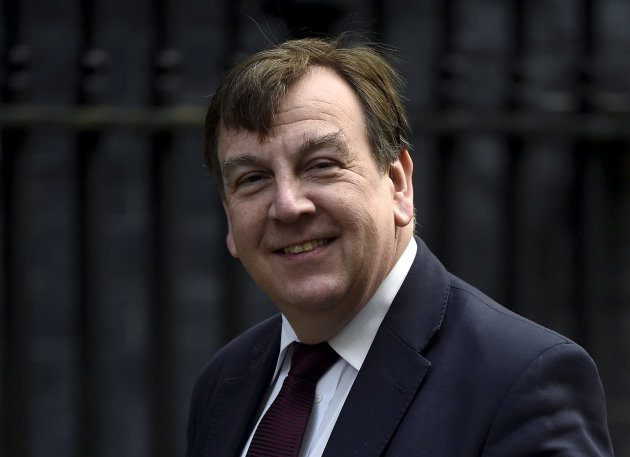 For years, the BBC has been cutting back to meet saving targets. BBC Three has moved online, while sporting coverage such as Formula 1 has been abandoned. To maintain the broadcaster’s high quality programming, the government seems open to the idea of a subscription model. In the White Paper, it suggests “a more sustainable funding model in the future by empowering the BBC to consider and explore the scope for additional sources of commercial income, including testing whether some elements of subscription — in combination with the licence fee — could achieve this.”

Any subscription model would, for the time being, be limited to some kind of extra service or functionality. Furthermore, it couldn’t be used to “top-up” or replace any service that viewers already get with the licence fee. In its White Paper, the government has also stressed there are “no plans” to replace the licence fee with a subscription, at least in the next charter. However, it wants the BBC to consider whether “elements of subscription could provide a more sustainable funding model in the longer term.” The broadcaster’s ideas will then be considered in the next Charter renewal.

For some time, UK politicians have been hinting at legislation that could allow Brits to take their favourite services and content abroad. It’s a common gripe — you travel across the English Channel, only to find that BBC iPlayer is now unavailable, or that half the shows you were watching on Netflix have disappeared. In its White Paper, the government suggests making BBC content “portable” so that licence fee payers can enjoy their regular service abroad. Such a mechanism would, the theory goes, help the BBC to keep the public on side while it closes the iPlayer loophole.

On the flip-side, the government is also keen to block individuals that are currently accessing iPlayer for free from abroad. VPNs and other location-masking tools are growing in popularity, reducing the BBC’s revenue from international distribution. To combat this, politicians are keen to implement a verification system tied to licence fee payments. “The government will discuss verification and other options with the BBC and look at the best way of implementing this, including through regulations if needed,” the White Paper reads. “It will be up to the BBC to determine whether this is an appropriate means of charging international viewers.” 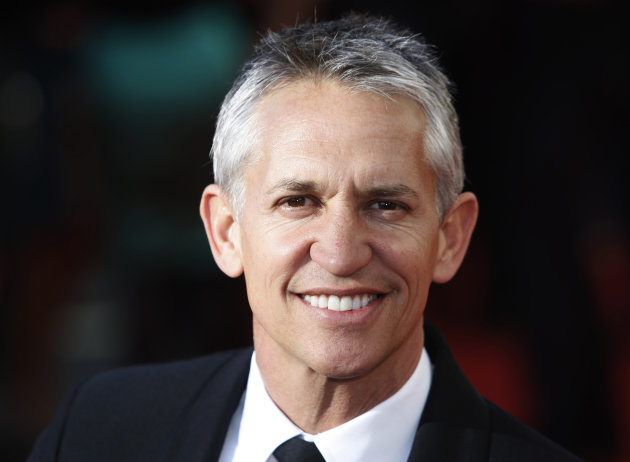 It’s widely assumed that the BBC spends a fair chunk of change on big stars such as Chris Evans and Gary Lineker. Under the new Charter, the broadcaster would need to disclose the names of actors and presenters paid more than £450,000 — a somewhat arbitrary threshold based on the salary of Tony Hall, the BBC’s current Director-General. The Culture Secretary, John Whittingdale, has hinted that these salaries would be published in broad bands in order to protect stars’ exact income.

The government is now accepting feedback on its proposals. A draft version of the new Charter will be published in the coming months, before it’s finalised and enforced from January next year. Many fear that the UK government is trying to “dismantle” the BBC — Whittingdale only fuelled those flames when he said the BBC’s demise was “a tempting prospect.” It’s spawned a wave of protests from high-profile media personalities, including Gary Lineker and numerous attendees at the BAFTA TV awards.