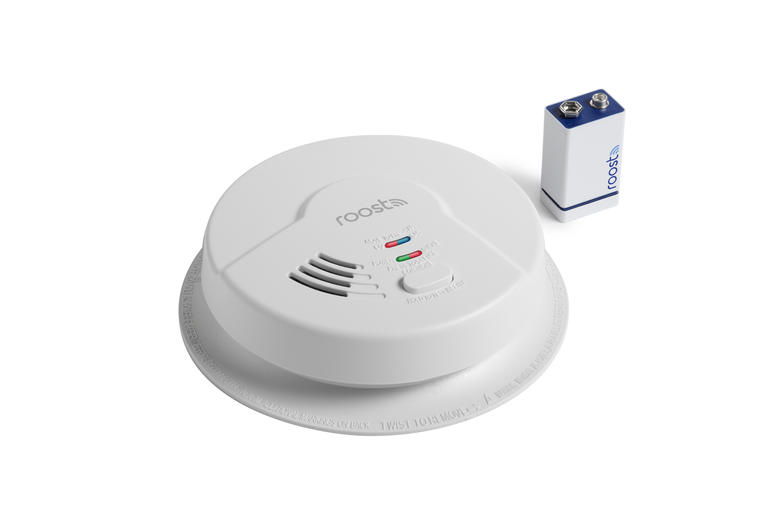 Roost isn’t just a battery anymore. Today, the company known for a Wi-Fi connected 9V announced two smart smoke detectors — an $80 model that senses smoke, fire, CO, and natural gas and a $60 model for just smoke and fire. Both products will include a Roost Smart Battery, will connect to your Wi-Fi network, and will send you push alerts when your alarm sounds so you can stay informed when you’re out and about if something’s wrong at home.

As with the Roost Smart Battery, you won’t have to deal with low battery chirps with the company’s smoke alarms either. You’ll get a push notification weeks in advance so you have plenty of time to deal with the issue. Both the Roost Smart Smoke Alarm RSA-400 (the $80 model) and the RSA-200 are available for preorder today on the company’s site. Delivery is slated for June. The smoke detectors are only available in the US for now.

Both models are hardwired, with the Roost Smart Battery acting as a backup. The battery is designed to last 5 years, and you can buy a replacement pack for $15.

The smoke detection capabilities of the alarms come from Universal Security Instruments, Inc (USI) — a company that’s been making smoke alarms for decades. Thanks to USI’s involvement, the new Roost alarms will feature specialized technology designed to reduce false alarms and more quickly detect both slow and fast moving fires. 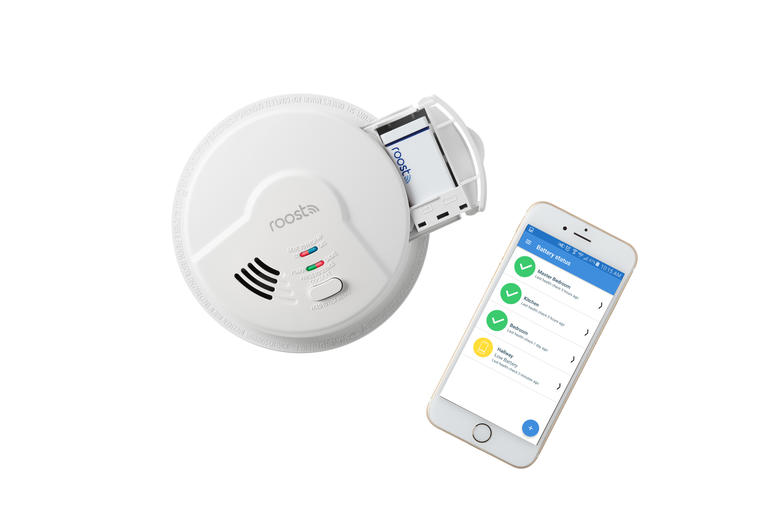 The smoke alarm relies on the battery for its smarts.

But since the smarts of these smoke alarms actually come from the Roost Smart Battery, you won’t get any extra app-enabled capabilities than you would if you swapped a Roost battery into your existing detector. I’d hoped you’d at least be able to silence these alarms remotely, but that feature won’t be available on these models.

Since the Roost Smart Batteries on their own only cost $35, the Roost Smart Smoke Alarms might have a hard time proving their value. You won’t get the extra smarts of the $100 Nest Protect or the affordable retrofit smarts of the original Roost Battery. That said, the Nest Protect is currently the only smart smoke detector we’d recommend on the market, and it isn’t perfect. If Roost’s alarms can be faster and better for less, they might be worth it when you are ready to replace your home’s detectors.

Read more from News
← Enter Android Central’s contest, and May the Fourth be with you!
Garmin Vivomove Release Date, Price and Specs – CNET →