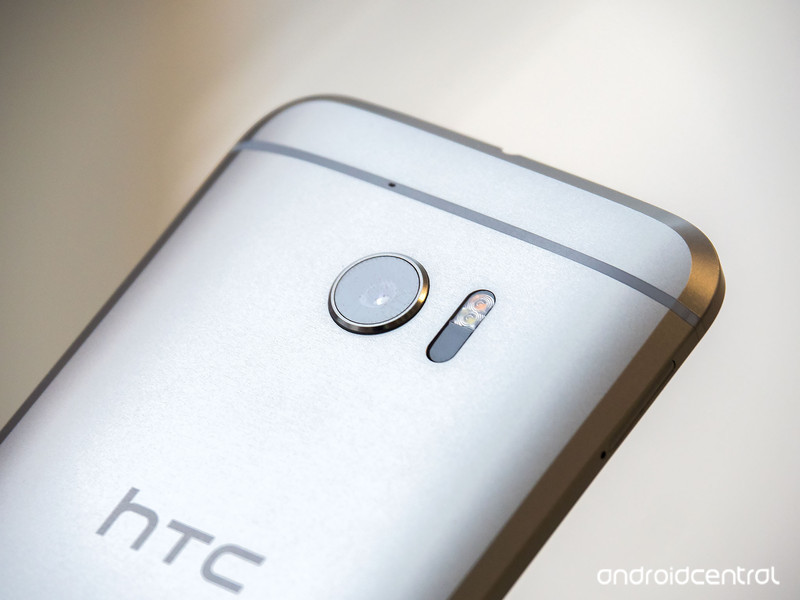 The HTC 10 has a pretty good camera — one of the best in an Android phone, and certainly HTC’s finest to date, as we discovered in reviewing the phone. But as the phone’s release date approaches for many of us, HTC has pushed out an over-the-air update which, among other things, provides several camera-related enhancements. Auto HDR tuning has been improved, HTC says, along with sharpness in outdoor and low-light situations. And the laser autofocus UI has been tweaked to stop it firing error messages quite so often. (It really didn’t want you getting too close to it.)

So just how does the HTC 10 perform with the latest camera tweaks? We’ve spent the past day getting reacquainted with the HTC 10 camera, and you’ll find our updated sample shots down below. 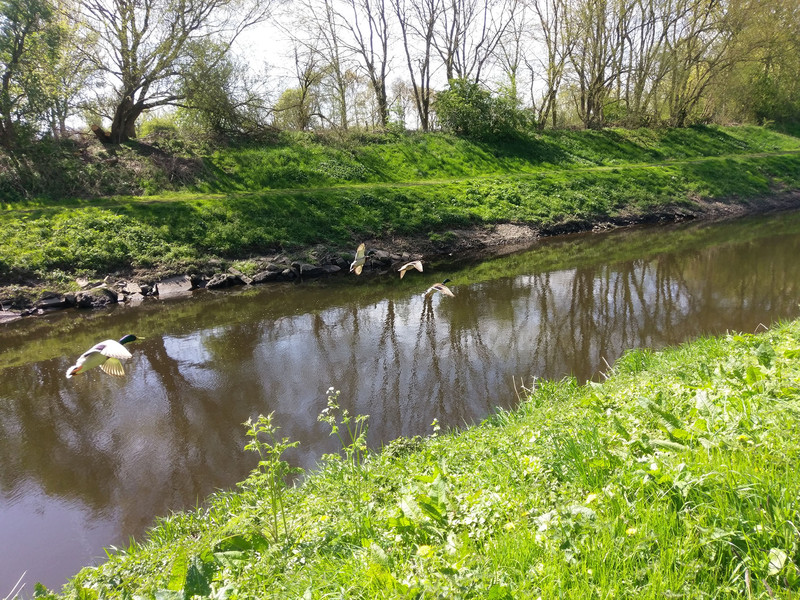 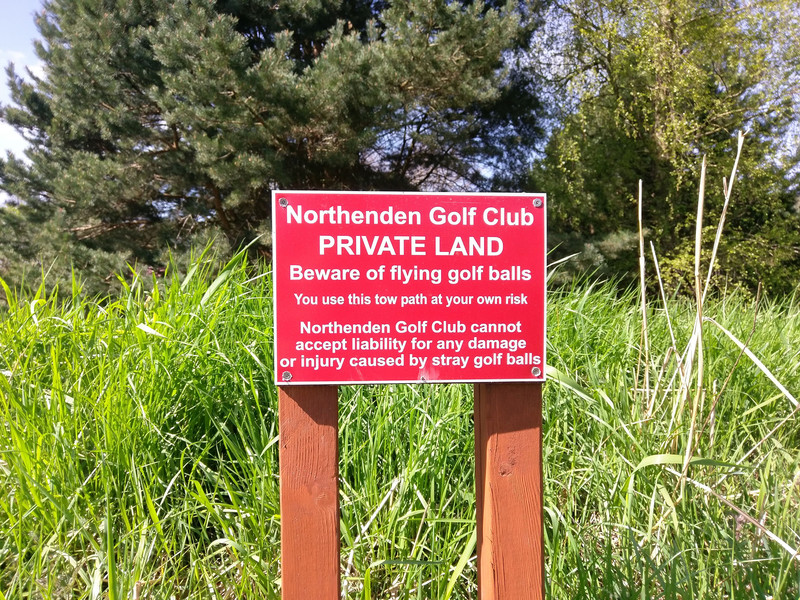 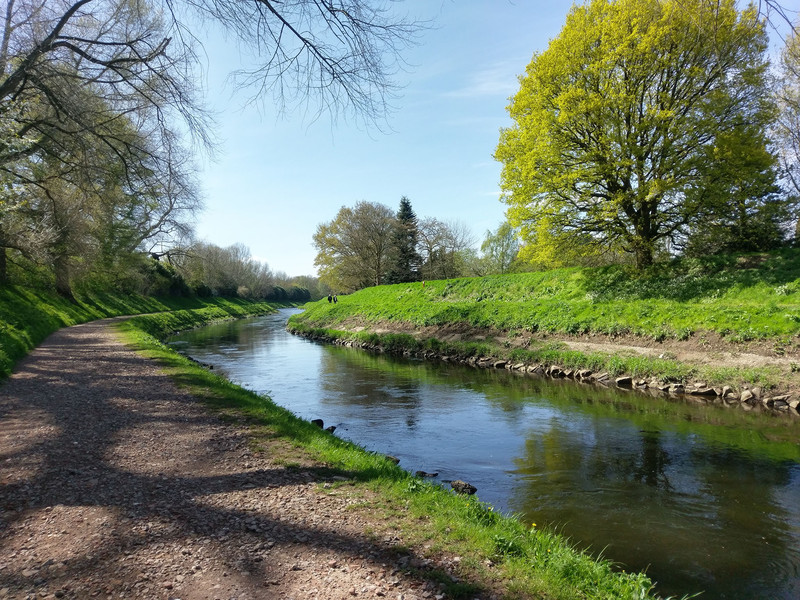 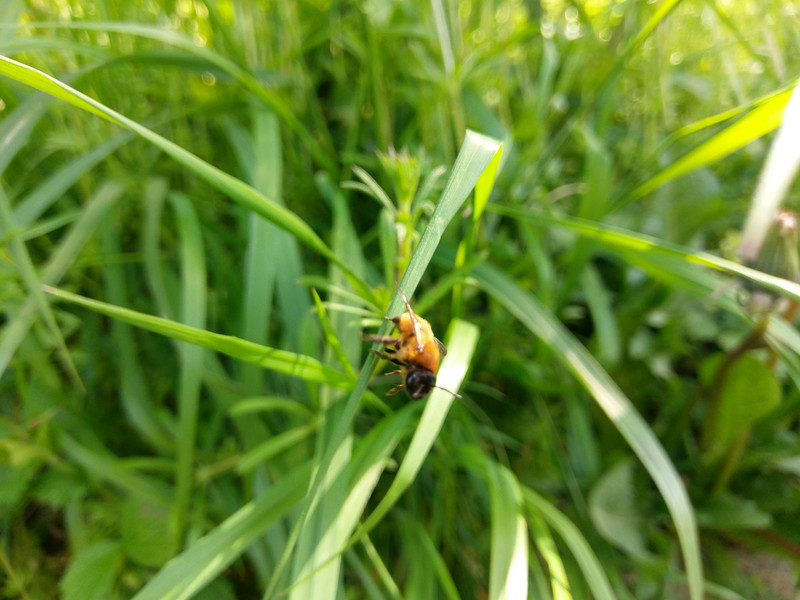 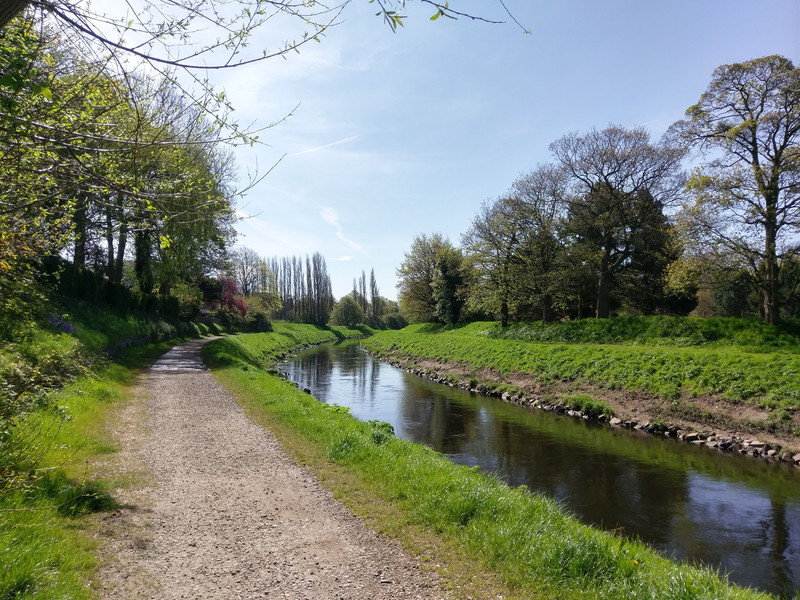 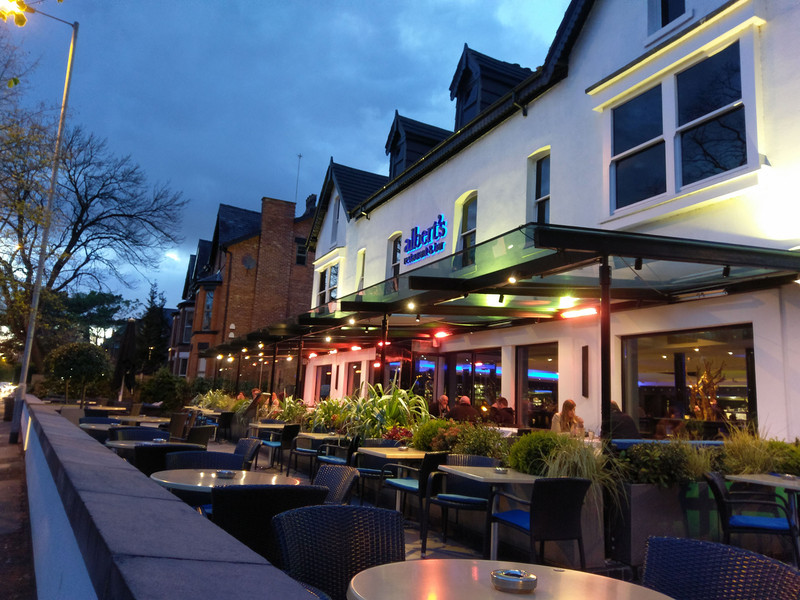 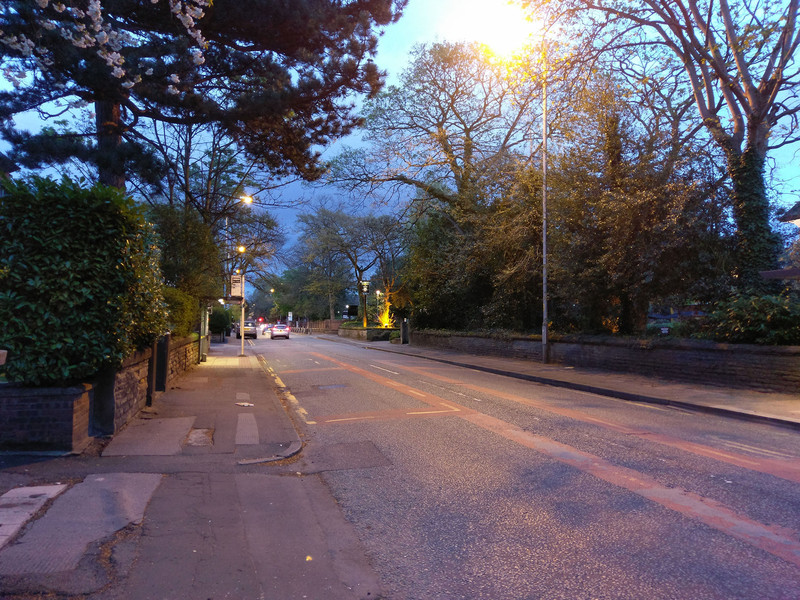 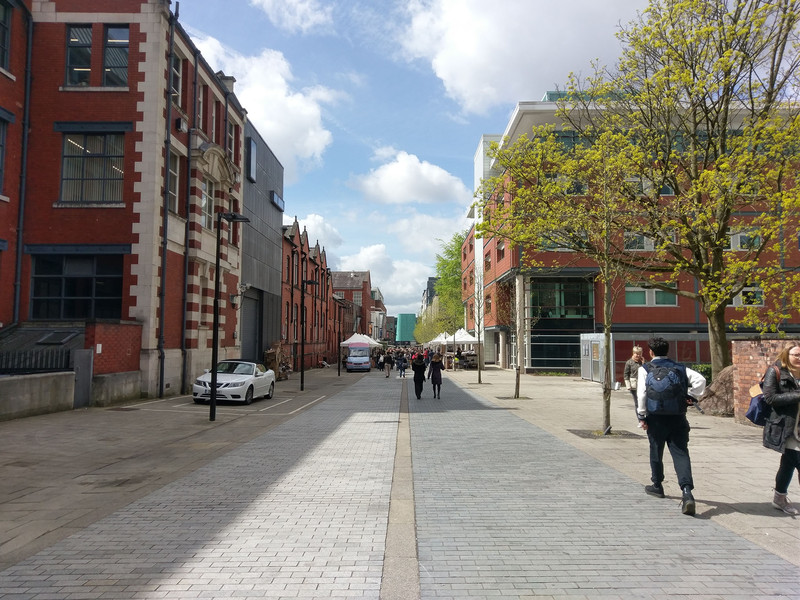 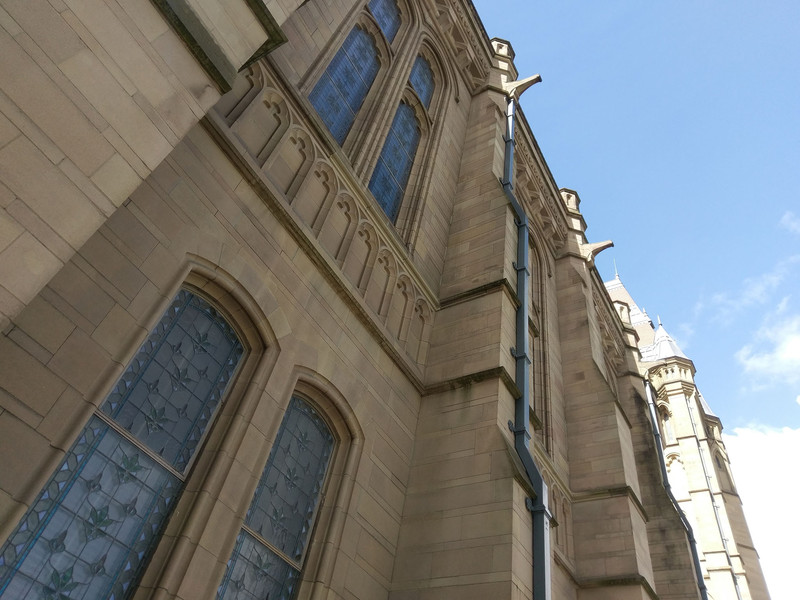 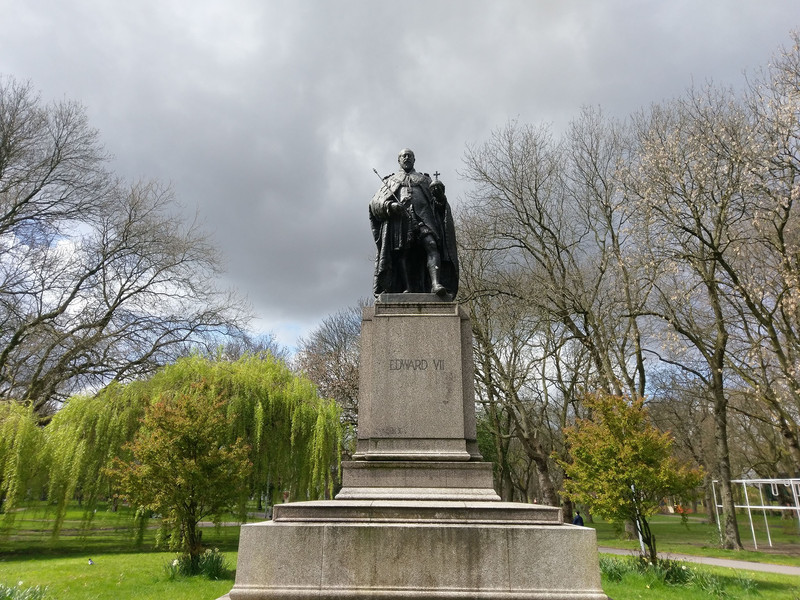 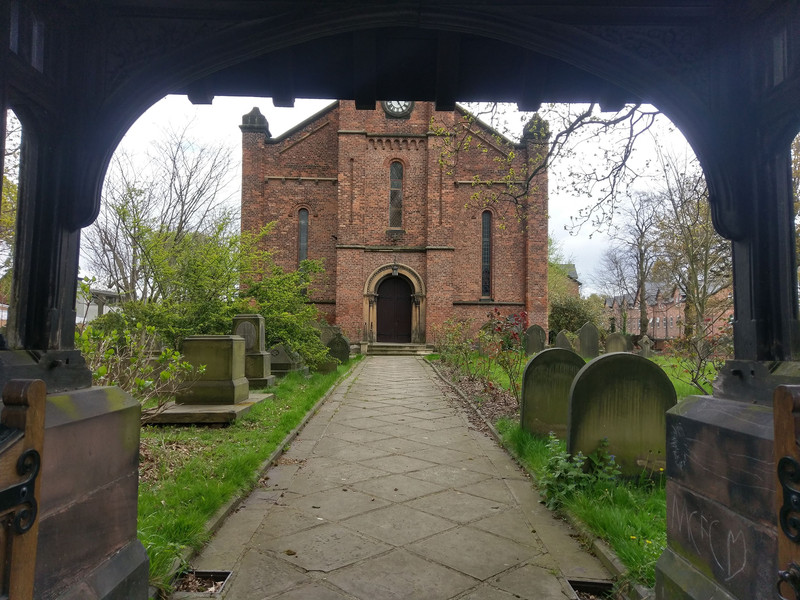 In this first shot, in HDR mode with relatively challenging lighting, the HTC 10 produces a more natural looking image with more shadow detail. The second shot, taken at twilight, shows the GS7’s HDR mode pulling ahead, while the HTC 10 captures a darker, grainier image. And finally, the GS7 captures a sharper, lighter night shot — although the HTC 10 captures an image with more realistic lighting. (This pic shows the yellowish hue that often affects night shots from Samsung’s camera.) Note: Click to enlarge these photos, and go full-screen to ensure you’re viewing these crops at 100 percent. A great camera, made even better.

The HTC 10 was a great camera when we reviewed it, and it’s even better with this latest software update. With sharper and more vibrant photos, particularly outdoors, the HTC adopts some of the characteristics that make photos from Samsung phones look so great. Meanwhile, welcome changes to the software processing of night shots mean it’s no longer a foregone conclusion that Samsung will take better pics in the dark.

And while the GS7’s shooter still feels faster to use, particularly in HDR mode, the newly-updated HTC 10 is absolutely worthy of its place among the best phone cameras of 2016.

What do you think of the HTC 10’s camera with this latest update? Share your thoughts down in the comments, and let us know if you’ll be picking up an HTC 10 in the weeks ahead!