AT&T’s no-contract subsidiary Cricket Wireless will begin selling the LG Stylo 2 starting on May 13. The 5.7-inch smartphone will be priced at $169.99. 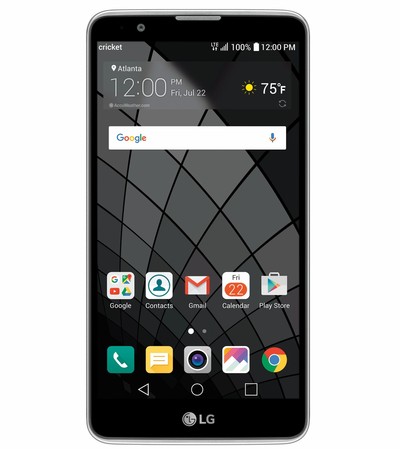 Cricket stated the phone would be sold both in its retail stores and on its website. The LG Stylo 2 is already available from Boost Mobile and Virgin Mobile for the price of $179.

The smartphone, which comes with Android Marshmallow pre-installed, includes an embedded stylus, along with 2GB of RAM and 16GB of internal storage. It also supports a way to use two apps at once by splitting the screen in two. The LG Stylo 2 has a 13 megapixel rear camera, a 5MP front-facing camera and a 3000mAh battery.

Read more from News
← Dolby Digital Plus surround sound support arrives for Play Movies on Android TV and Roku
Enter Android Central’s contest, and May the Fourth be with you! →