From the Editor’s Desk: Hot for hardware 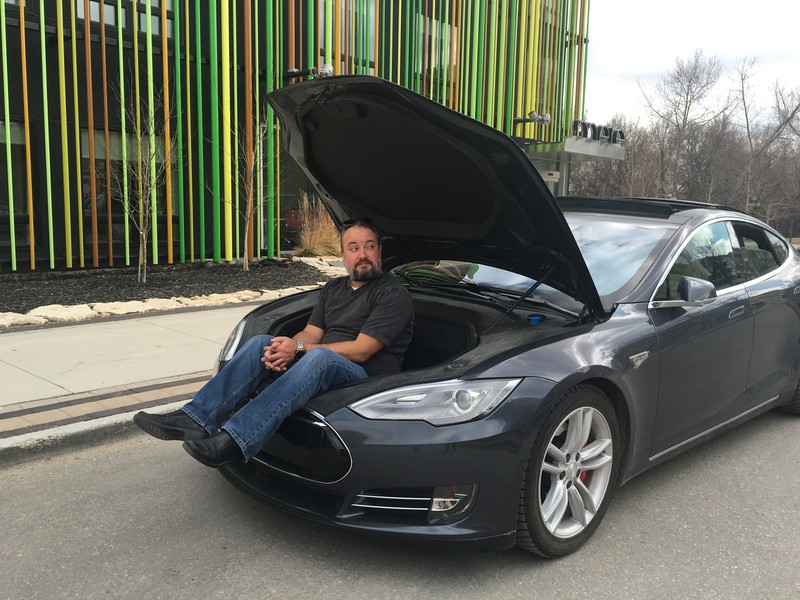 Bringing the former Motorola CEO back to run hardware might well be the jump-start Google needs to finally have a proper hardare division.

We’re now just two weeks out from Google I/O 2016. And this one bit of news has me pretty excited. Not for the developer conference itself, I guess, but for Google’s future as a hardware company.

That’s one area it’s never managed to get right. Services? Sure. But getting those services into a single stream of hardware? That’s been tough. Android@Home died on the vine. The Nexus Q was aborted. We still need a to see more from set-top boxes. (Shield TV is fine, but we need more.) Chromebooks are great, but that’s a partner ecosystem. Nest is good, but not growing. Chromecast has been the one shining example, of course.

Meanwhile, Amazon has been making huge inroads with the Echo and Alexa. I’m in the camp that expects Google to put forth something in that realm in a few weeks. But it needs to get its hardware ducks in a row. And bringing Osterloh, the former Motorola CEO, back into the fold might finally be the way to get it done. We probably won’t see the fruits of that labor in the next two weeks. But the next two years? This is going to be something to watch.

A few other thoughts on things …

That’s it for this week. Time to see if Leicester can sew things up.