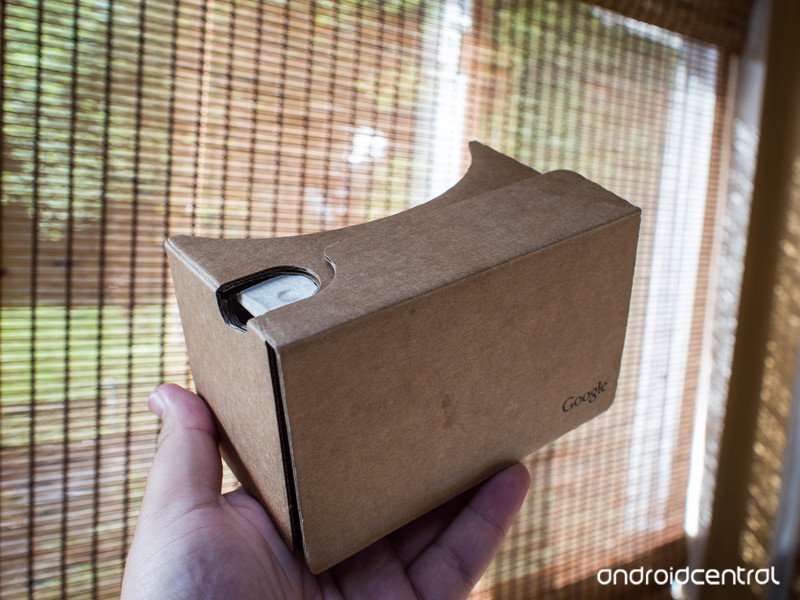 U.S. Soccer has unveiled a new logo, and to do so the organization sent out a kit that contained a Google Cardboard viewer along with a brand new scarf. The kits were sent out to media, fans, players and coaches, and it came with specific instructions. First, you had to watch the video in the included VR headset all the way through. At the end of the video there was a combination that could be used to open the lock that held the other half of the box closed.

Cool activation of the new #OneNationOneTeam crest with code for lock at end of VR video. New scarf for the wall. pic.twitter.com/rw1IHMiqhF