Sprint teams with Dixons Carphone to open 500 stores in the U.S. 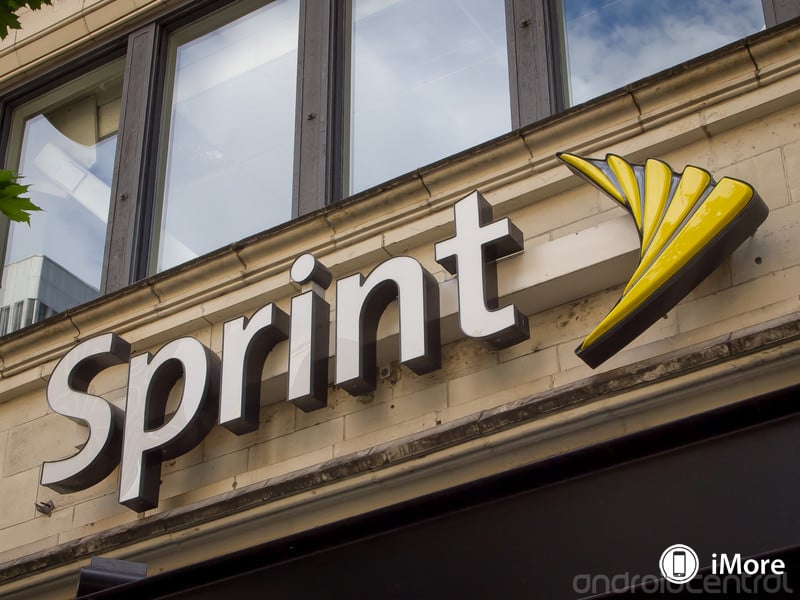 Sprint has announced a partnership with UK retailer Dixons Carphone to open 500 new Sprint retail stores in the United States. The two launched a pilot program last summer, which seems to have been successful. Each company will have an equal stake in the stores, which will operate similarly to existing Sprint-branded stores run by third-party retailers.

Under the agreement, Sprint and Dixons Carphone Connected World Services (CWS) division will build and operate new Sprint stores in multiple U.S. markets. The two companies will fund the startup costs of the joint venture equally and will each have 50 percent ownership interest.

At this time, Sprint has not announced a time frame for the opening of these stores. Though locations are also yet to be announced, with 500 stores planned, it’s likely that they’ll pop up in several parts of the country.