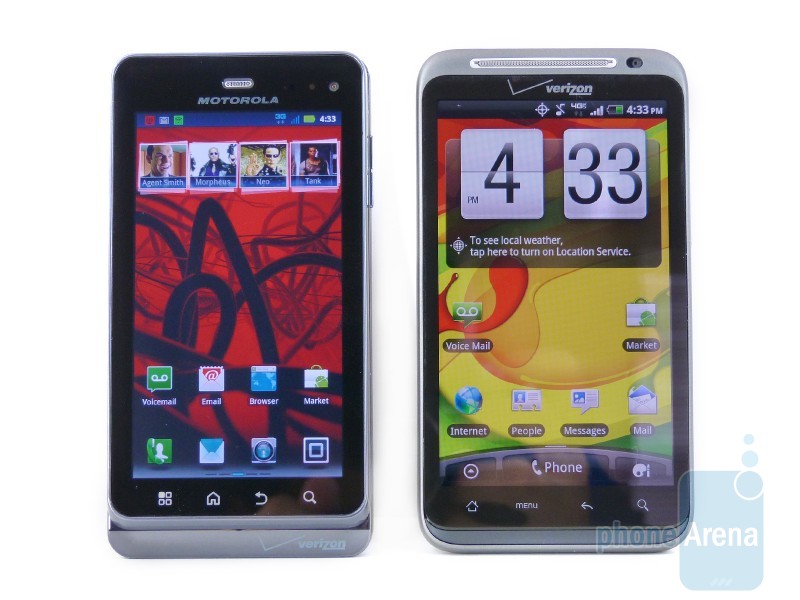 In a battle for the good fight, Verizon’s lineup is stacked to the brim with some quality Android smartphones that encompass every bit of the spectrum – so whether it’s data speed or processing power that you’re concerned about most, they have you fully covered. Naturally, the HTC ThunderBolt has been riding the wave of success as being the carrier’s very first 4G LTE enabled smartphone, but with anything technology related, its top tiered status will naturally dissipate over time. With that knowledge, the Motorola DROID 3 is coming from out of the shadows to take back the spotlight and shine it on the beloved original DROID line once again. So who’s going to come out on top with this one? END_OF_DOCUMENT_TOKEN_TO_BE_REPLACED 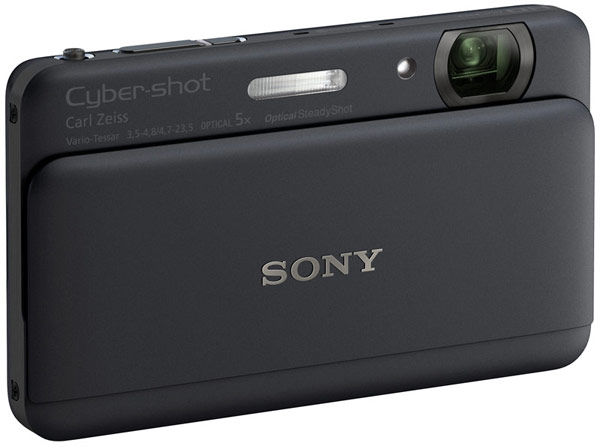 With point and shoot cameras apparently now up against a megapixel wall, manufacturers are focusing on adding quirky new features to keep you hooked on the upgrade cycle. Sony’s new Cyber-shot TX55 includes several such additions, such as ‘amazing’ 3D image capture, ‘extremely low’ noise, and a new digital zoom technology called By Pixel Super Resolution, which promises to double the camera’s 5x optical zoom range while still capturing 16.2-megapixel images at full quality. We’re a bit skeptical about that last one, but if the $350 camera really can deliver on its promise, then we may just have a winner. Sony says there’s also high-speed autofocus that can lock onto subjects in 0.1 seconds, optical image stabilization, a 3.3-inch OLED touch-screen, and 1080i AVCHD video. It also includes some features found on the higher-end NEX-C3, such as Picture Effects, and a 42.9-megapixel Sweep Panorama mode. Sony has yet to completely nix the Memory Stick slot, including one with the TX55, though there’s also MicroSD support for those who prefer to take advantage of that more affordable memory card standard. We’re not yet convinced that all of the point-and-shoot cam’s new features perform as well as Sony suggests, but if they do, the TX55 may even be worth its $350 price tag when it hits stores in September.