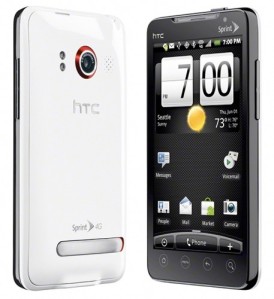 Once a Best Buy exclusive, the white version of HTC’s still-badass EVO 4G is finally making its way into actual Sprint retail locations, the carrier’s website, and other third party stores for the same $199 on contract after $100 mail-in rebate as usual. Gives us a good opportunity to levy the same complaint we’d levied before — that the front of the phone should be white, not just the back — but hey, at least passers-by will know you’re stylin’ when you’ve got it held to your face. 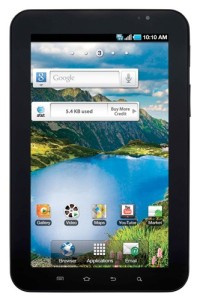 So, AT&T, it’s true: you’re charging $50 more for the Galaxy Tab than everyone else in the States off-contract. That’s a pretty gutsy sense of entitlement, though you’re bundling $50 in Samsung Media Hub credit — and, of course, no other Tab has access to AT&T’s $15 and $25 pay-as-you-go data plans at 250MB and 2GB, respectively. Pick your poison, we suppose. In related news, regional carrier US Cellular is going to start telling the Tab on November 19th for $399 on-contract or $599 off, effectively the same price schedule as all the big guys except AT&T. Data pricing on USCC seems like it needs another tier, though, because right now you’ll be able to choose between $14.99 for 200MB or $54.99 for 5GB with tethering enabled. Where’s the happy medium, guys? Follow the break for both press releases.