Apple has announced that two of its retail stores in the United States will reopen over the next week following months of renovations, while two brand new locations are also expected to open in Paris and Bangkok.

Apple is celebrating the reopening of its Third Street Promenade store with colorful artwork and Today at Apple sessions. 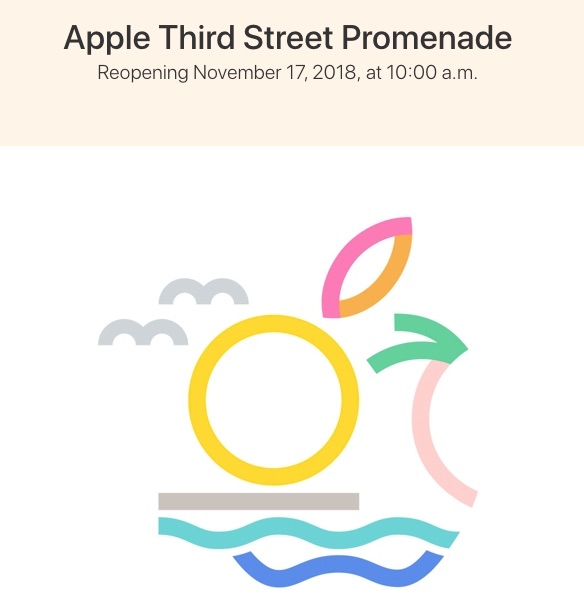 “We’re celebrating the vibrant creative minds that fill Santa Monica with color through a new wave of inspiring Today at Apple sessions,” the store listing on Apple.com says. “From snapping creative selfies to developing a unique sound — and an hour of discovery just for kids — it’s all happening at Apple.”

Apple The Westchester is located in an indoor shopping mall of the same name in downtown White Plains, New York, an affluent community in Westchester County, roughly 30 miles north of Midtown Manhattan. The store originally opened in September 2002 as one of Apple’s first 50 retail locations worldwide.

Elsewhere, Apple previously announced that its first retail store in Thailand will open at the Iconsiam shopping mall in Bangkok on Saturday, November 10 at 10 a.m. local time. Like the Third Street Promenade store, Apple is celebrating its first Thai store with special artwork and Today at Apple sessions. 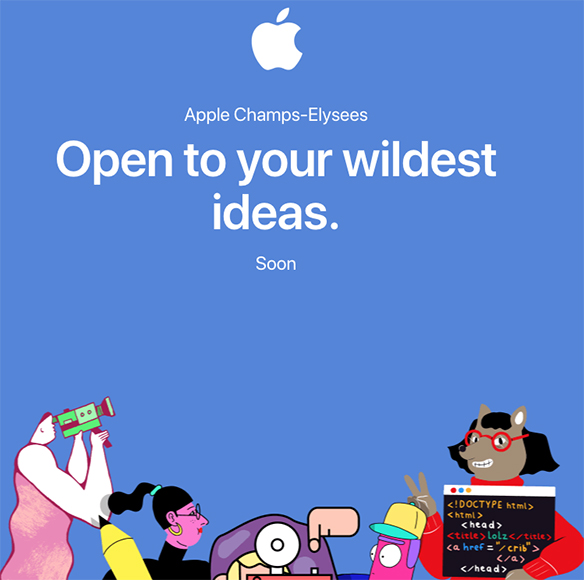 And in Paris, France, a brand new Apple Store will “soon” open along The Avenue des Champs-Élysées, one of the city’s most iconic streets. The store will replace the nearby Apple Carrousel du Louvre, which permanently closed last month.