One of the first phones sold under the full Motorola branding in years, the Motorola One looks like a promising mid-range phone, thanks to Android One. 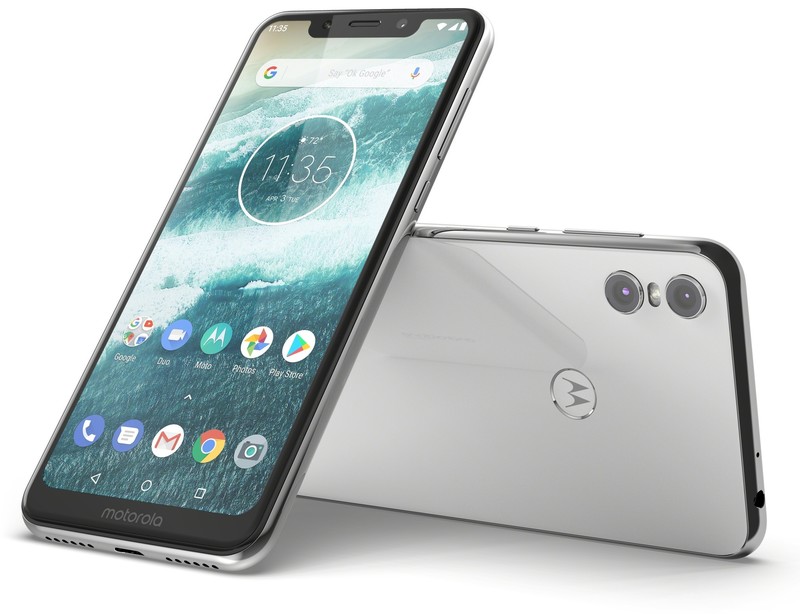 The Motorola One and One Power were announced back at IFA and launched in Asia, Europe, and Latin America in September. These mid-range phones featured fairly mid-range specs, but what stood out was that these phone ran Android One, meaning they don’t have much manufacturer customization — nor do they have the carrier bloat we tend to see from most phones at this pricepoint. It was disappointing to see these phones being sold seemingly everywhere except North America, but that changes this week.

Motorola has announced that the Motorola One is coming to the United States, where it will be sold exclusively by Best Buy for $399. Pre-orders are open now, the phone becomes available on BestBuy.com November 9, and the phone will be available in-store on November 11.

The Motorola One features a 5.9-inch LCD display with a resolution of 720 x 1520. A Snapdragon 625 and 4GB RAM power the phone, in addition to a respectable 3,000 mAh battery. There’s a 13MP + 2MP rear camera combo, 8MP front-facing camera, 64GB of expandable storage, a 3.5mm headphone jack, and a rear fingerprint sensor.

We got a good look at the One back at IFA, and while the notch and dual-camera placement had many screaming “iPhone X clone”, the accusation falls flat once you start looking at the phone’s actual design details. There’s still a small chin here sporting the renewed motorola branding — that’s right, folks, this is a Motorola One, not a Moto. 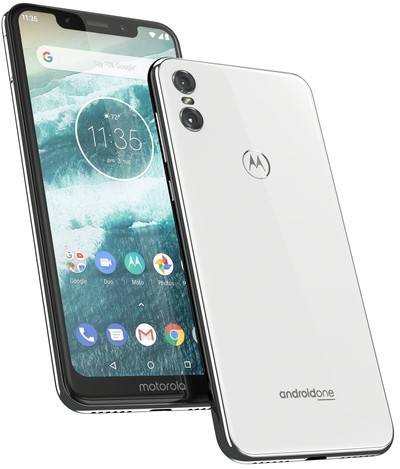 While these phones may not stand out much in a hardware perspective from the rest of a crowding mid-range market, at $399 — this phone is going to be fighting with the aging Moto X4, Nokia 7.1 Sony Xperia XA2 Ultra — but on the software side, Android One can lure in users. Unlike many of Motorola’s other phone that vary in software by region — and lead to many users wondering if they’re buying an Android One version or a Moto version of a phone — the Motorola One is an Android One device all over the world.

Android One phones are guaranteed three years of monthly security patches, providing some peace of mind to security-minded users. Motorola is also promising that the One will receive “two big software updates” which would take it to Android Q; Motorola’s promises on updates have been somewhat spotty over the years, but Android One should also help speed updates along since there are very few software alterations Motorola can make to the Motorola One.

As a GSM unlocked phone, the Motorola One should be somewhat compatible with AT&T and T-Mobile — the Motorola’s LTE bands are 1/2/3/4/5/7/8/28 — but Sprint and Verizon subscribers will have to look elsewhere. Best Buy has opened pre-orders for the Motorola One today at $399; the phone will become available on BestBuy.com November 9 and in-store on November 11.

Read more from News
← How to type symbols and letters with accent marks
Make your Samsung Gear S2 feel brand new with a new band! →