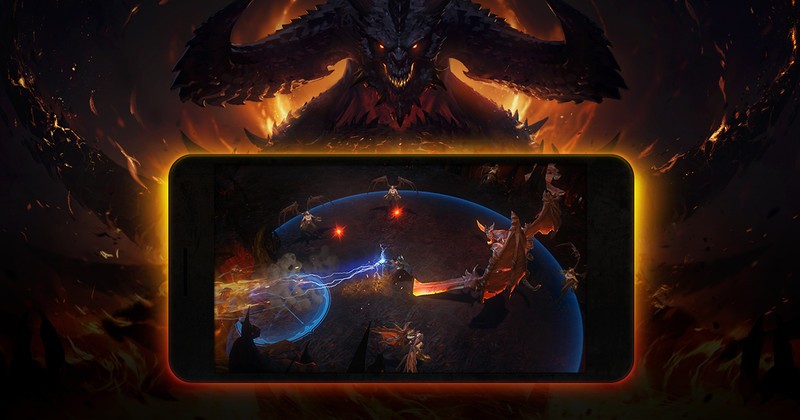 Blizzard kicks off BlizzCon today, and hot off the heels of the Diablo 3 Nintendo Switch release (our review) is the next addition to the Diablo franchise: Diablo Immortal, coming to mobile devices on Android and iOS.

Read more from News
← Play your NES or SNES classic wirelessly with the $15 Nyko Super Miniboss
Does the SmartThings WiFi mesh router include a smart hub? →