Two years ago, Antsy Labs’ Fidget Cube fiddle-focused desktop hit Kickstarter, ultimately raking in $6.4 million from 154,926 backers. Now its creators are back with their follow-up: A set of magnetic building blocks which look a bit like a mashup of Lego bricks and Minecraft. Available in a total of 52 colors in four block sizes, the so-called Pixl bricks (named after the tiny square pixel picture elements which make up raster images) can be used to build… well, anything you can think of, really. Just start with one of the different “canvas” sizes the sets come packaged with, and everyone from engineers to artists to desk fidgeters can start putting together their creation.

“Simply put, we would like to believe that Pixl is what happens when you take a construction set and combine it with a painting set,” Matthew McLachlan, one of the co-creators behind the project, told Digital Trends. “Typically, construction sets are much more permanent and regimental in what they allow the user to do. For example, notches and bolts must fit into defined places with many building systems. Pixl steps out of that mindset and allows users to get more creative.” 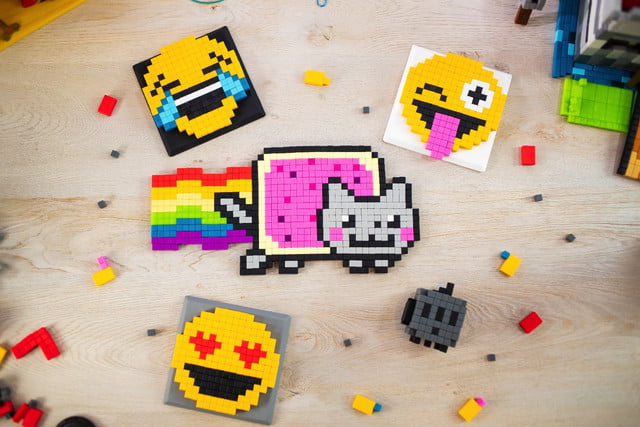 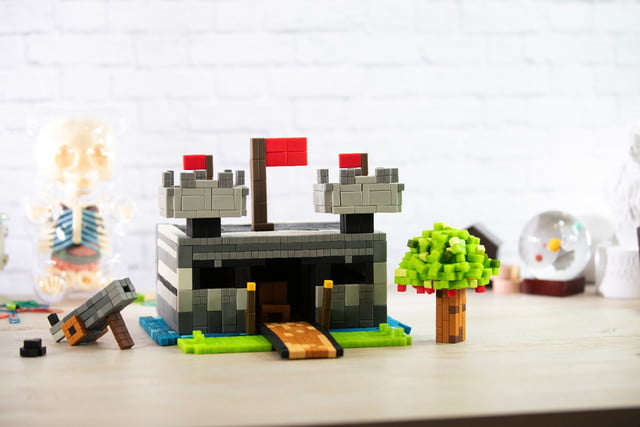 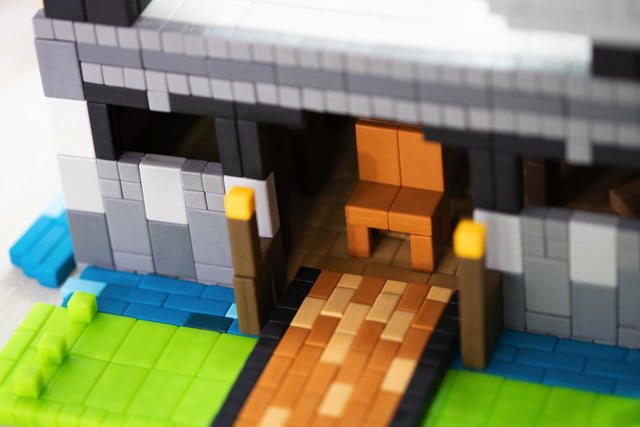 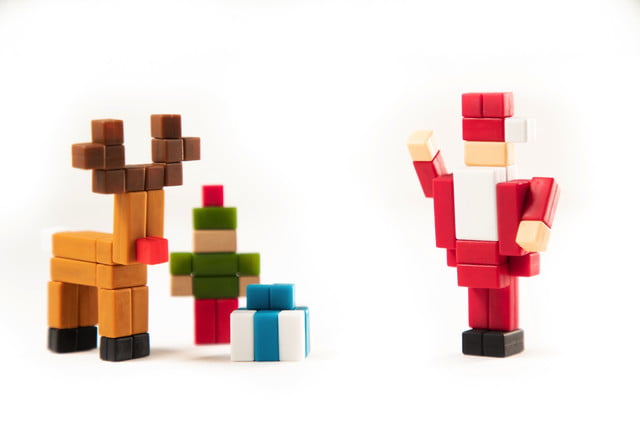 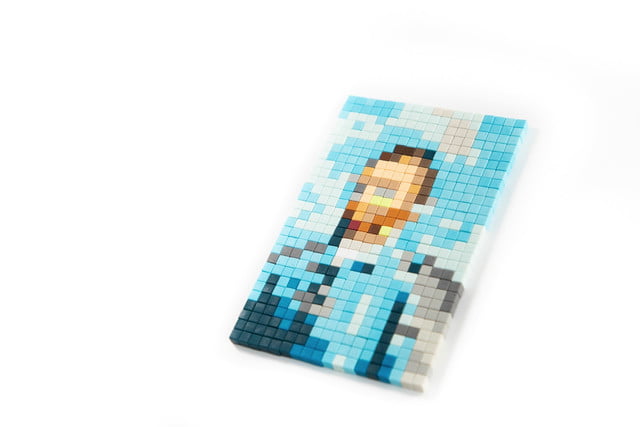 It certainly looks a lot of fun, even if it’s not totally original, since Pixio is doing something very similar. Still, it appears that that the idea has struck a chord with customers, since the crowdfunding campaign has already racked up more than $100,000 on Kickstarter, having only launched at the end of last week.

“We have a handful of ideas that originated prior to the launch of Fidget Cube, and this is one of them,” Mark McLachlan, the other half of Antsy Labs, told us. “We pursued this idea because we absolutely love magnets; we are pretty sure they are the closest thing to actual magic. The idea has evolved since the first inception, but once we got our hands on our first prototypes we haven’t been able to put them down.”

As ever, we offer our usual warnings about the risks inherent in crowdfunding campaigns. Still, if you do want to get involved, you can head over to the project page to pledge your cash. Prices start at $16, although pricier options are available with more bricks. Shipping is promised to take place in February.