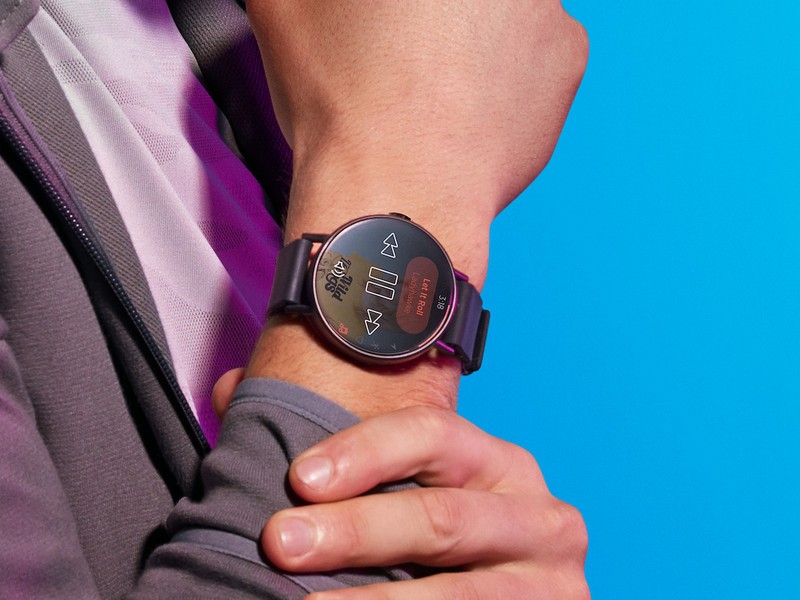 Misfit has just announced its second Wear OS / Android Wear smartwatch in the form of the Misfit Vapor 2. The Vapor 2 looks a lot like its predecessor but offers a few important upgrades that Misfit skipped out on last year.

Although the body of the Vapor 2 looks a lot like the original Vapor, it now comes in two different sizes (41mm and 46mm) to be more accessible to people of all wrist sizes. The display is a circular OLED panel with a crown on the right side of the frame, and to make sure there’s a version of the watch that matches your style, Misfit’s offering the Vapor in a total of eight colorways.

The two biggest new additions for the Vapor 2 includes built-in GPS and NFC for Google Pay support. You’ll also find a “swim-proof design”, an improved heart-rate sensor, and 4GB of onboard storage for apps and music. 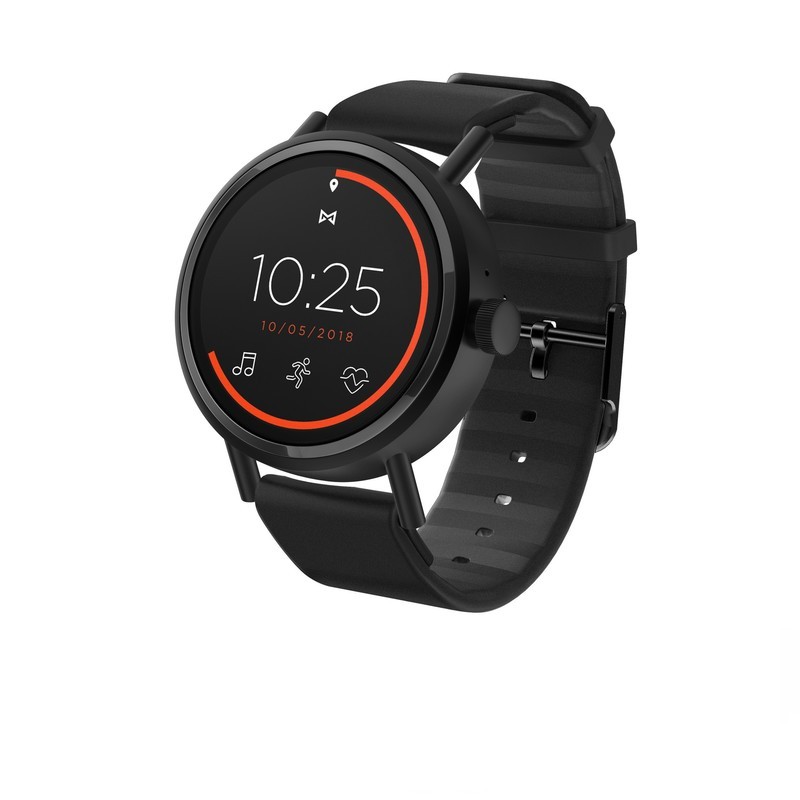 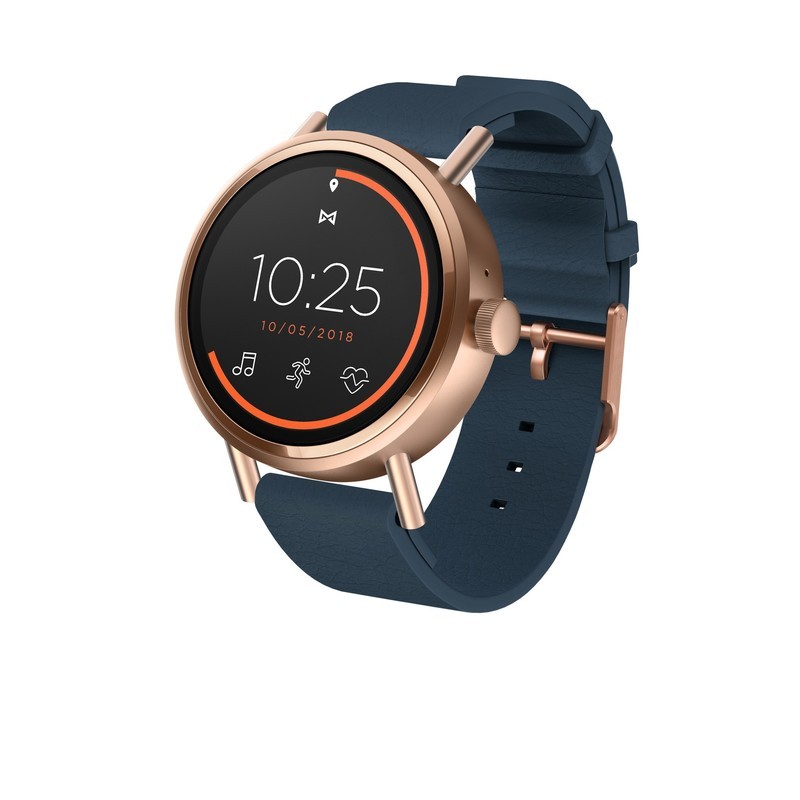 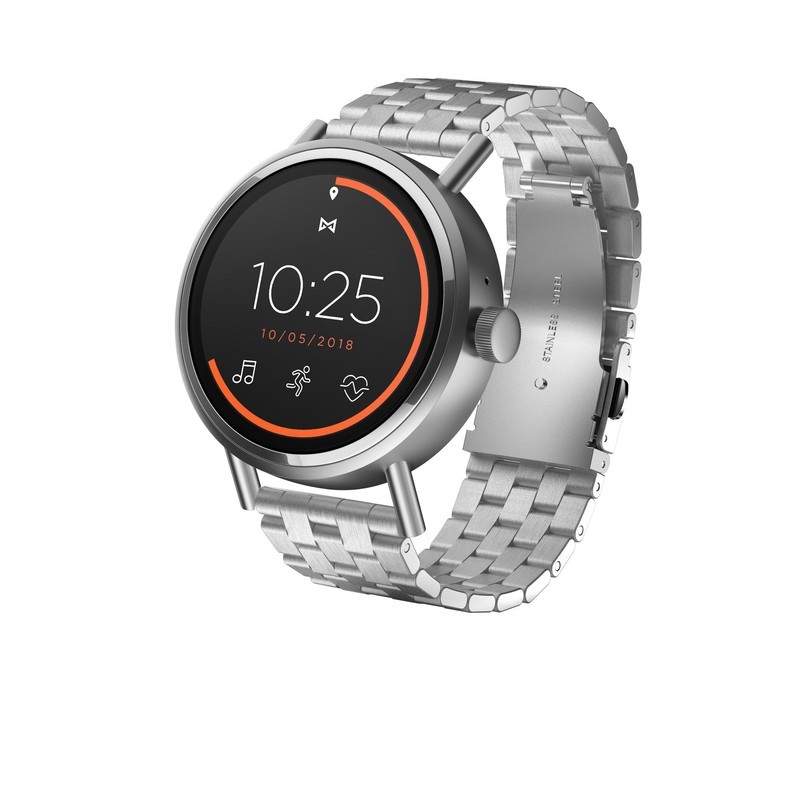 While all of that sounds great, perhaps the biggest letdown with the Vapor 2 is that it’s powered by the Qualcomm Snapdragon Wear 2100. That processor was released over two years ago, and this past August, Qualcomm unveiled the Wear 3100 with improved battery life, better ambient display functionality, and more.

If you’re interested in picking up the Misfit Vapor 2 for yourself, Misfit says it’ll “be available soon” with a starting price of $249.99.

Do you plan on getting the Vapor 2?

Read more from News
← OnePlus 6T pop-up events will be held all around the globe
Does the Pixel 3 camera live up to the hype? →