The pricing for apps varies by pixel density on phone displays. 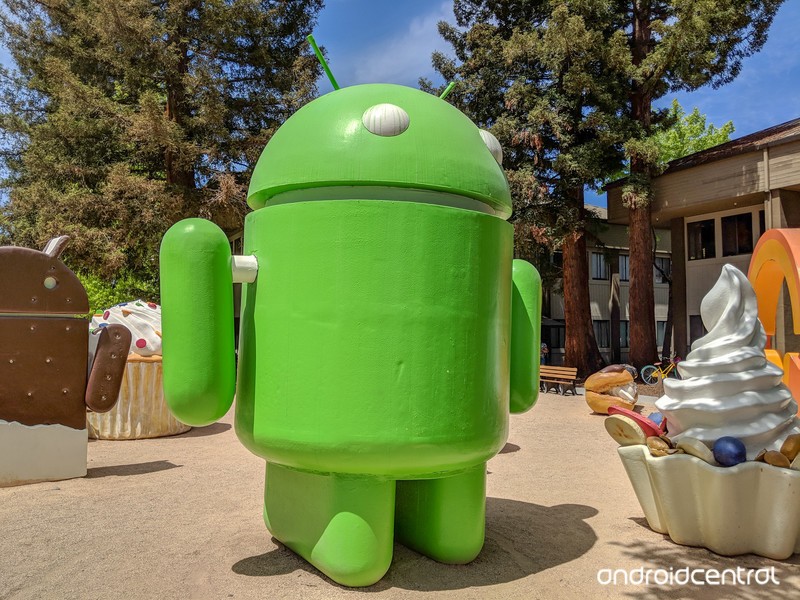 Back in July of this year, the European Commission fined Google $5 billion for heavily pushing its software and services on Android phones. Google appealed to the fine on October 16, and one of the biggest changes to come out of said appeal is that Google will now start charging OEMs in Europe that want to use its apps without pre-installing Chrome and Search.

Up until now, it’s been unclear exactly how much Google would charge. Thanks to a new report from The Verge, however, we now know that Google will require OEMs to pay up to $40 per phone.

That $40 per phone fee apparently applies to devices that have a pixel density on the display of 501ppi (pixels per inch) or greater. The pricing then works out as follows for lower resolutions:

In addition to the new fees, companies that choose to not install Chrome and Search on their phones won’t receive any revenue that comes from Google searches on the company’s browser. Per part of the agreement:

These new rules are set to go into effect for any devices that are activated either on or after February 1, 2019.