Horror games are always a fan favorite, no matter what device you’re playing them on. Nothing brings a thrill to gaming quite like fighting for your life, and nothing makes that feel more real than VR. These are the best Oculus Go games to make your skin crawl!

Doors of Silence is a horror game that won’t just get you with jump scares. This title will also have you questioning your sanity. You’ll go through an abandoned, haunted insane asylum. So, what’s the best way to learn of your insane patients than to live our their horrors?

Silence doesn’t kill in this title 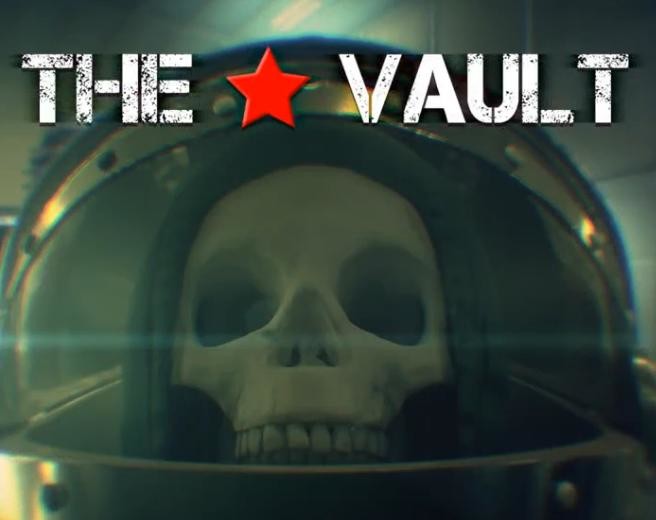 This game breaks the mold for the more traditional horror games. It tasks you with being quiet. The goal is to appease your jerk of a boss who cares more about the materials on the ship than he does your own life. So much so, he’s willing to risk you for them. You’ll have to sneak your way around the ship, collect the resources, and then escape. By the way, there are zombies. Lots of zombies. 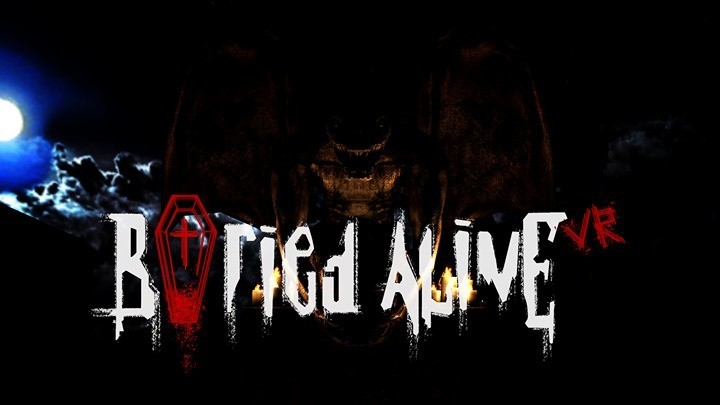 Take a deep breath. Where are you? Looks like some psychopath put you in a coffin and then under about six feet of dirt. This maniac wants to watch you struggle and you’re just a source of entertainment. In this psychological horror, you are faced with puzzles and tasks to keep yourself alive. With each puzzle that you complete you will be given the key to the next puzzle. Can you escape this serial killer’s clutches? 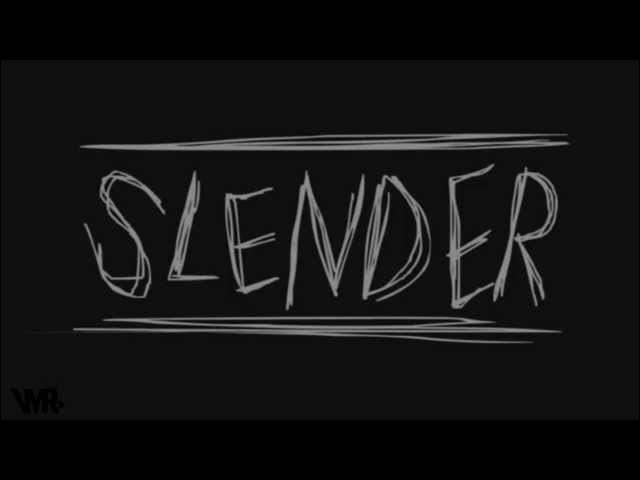 Slenderman is back and once again you’ve got to complete his sadistic puzzle in order to escape him. Can you collect all the papers in time? Can you outrun the static? Test your ability to remain calm and focused during a life-or-death situation to see if you can beat Slenderman.

Out of all of these titles, I would highly recommend dipping into Doors of Silence. For such a low price you can give yourself the psychological horror you’ve been looking for in a scary game. Between the puzzles and the stories, you might just find yourself captured in more ways than one!

Read more from News
← Should you get the 2nd Gen Amazon Echo or upgrade to the Plus?
Arizona-Intel partnership aims to advance self-driving tech, safety standards →