These PlayStation VR games are guaranteed to make you scream

If you haven’t yet tried a scary game in virtual reality but love horror games on normal 2D screen, you’re in for a treat. Being cut off from the real world around you coupled with binaural audio is crazy immersive. Here at Android Central were a tech-based company that specializes in virtual reality. If you’re in the market for some horror games for PSVR, here are some of the best we’ve been able to find so far.

A trip to the looney bin 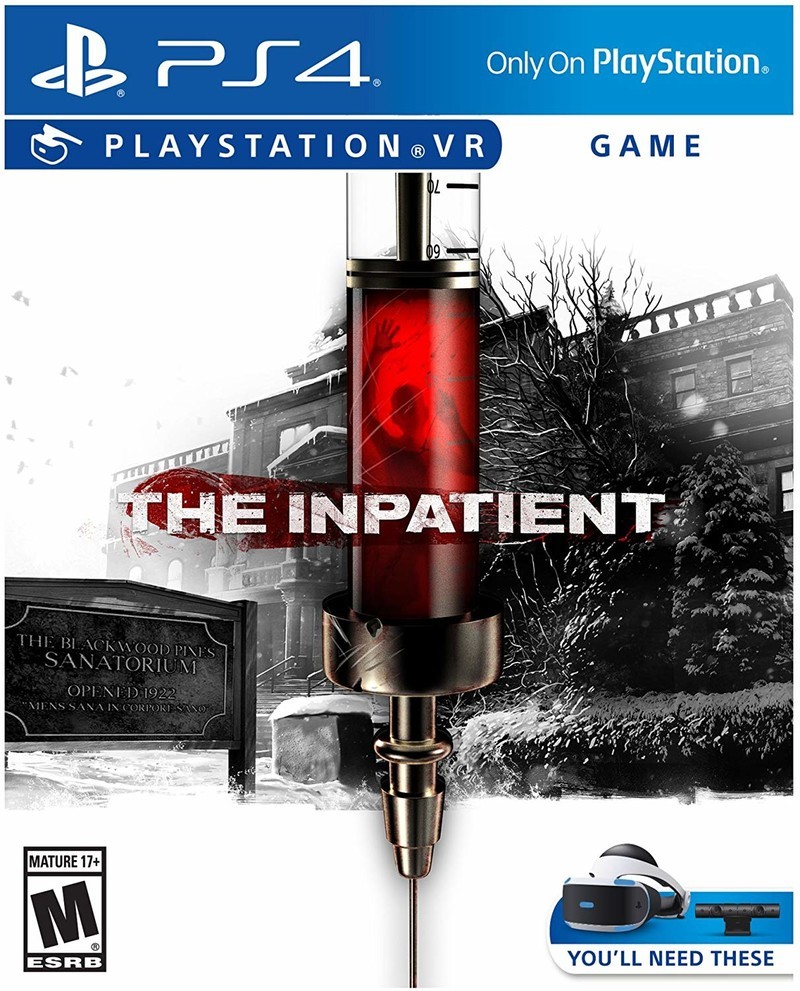 This title comes with a whole love of meta leveled fear as to what it would be like to be a sane person stuck in an asylum. The goal is to regain your memories and find out who you are before it’s too late. What happens if it’s too late is for you to find out…

A new way to play a fan favorite 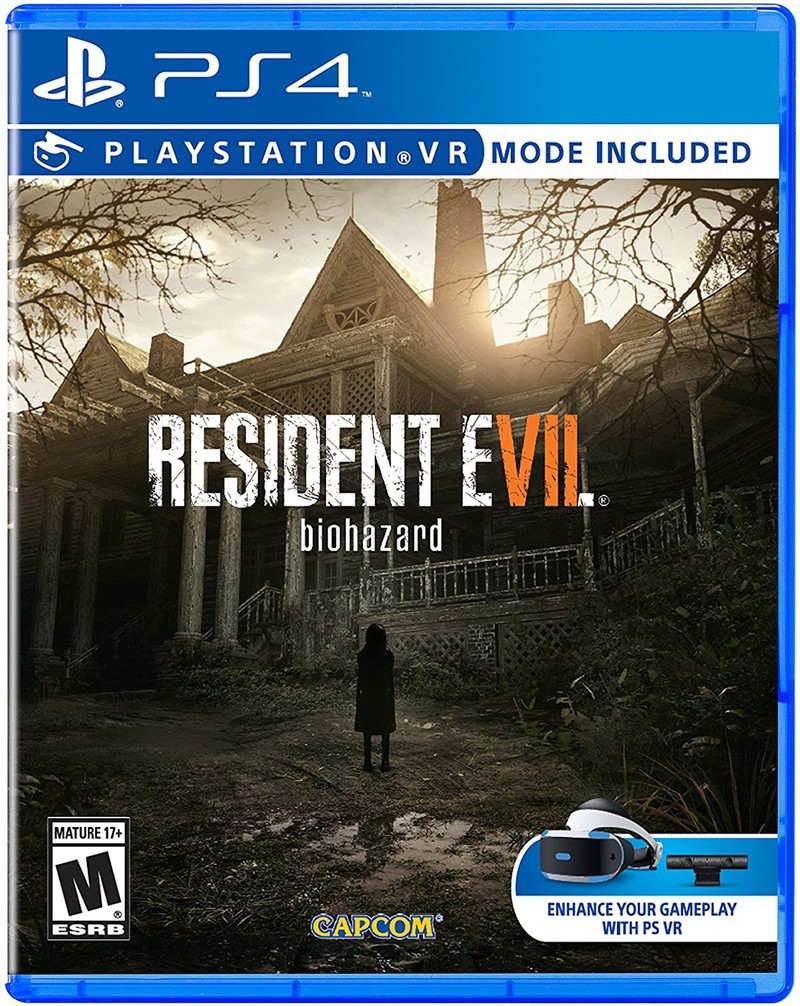 Relive one of our favorite zombie games, now in your VR headset. There’s nothing quite more thrilling than a horde of undead running at you. Set place in a mansion in modern-day Dulvey, Louisiana, you’re tasked with learning dark secrets (and surviving).

Until Dawn: Rush of Blood 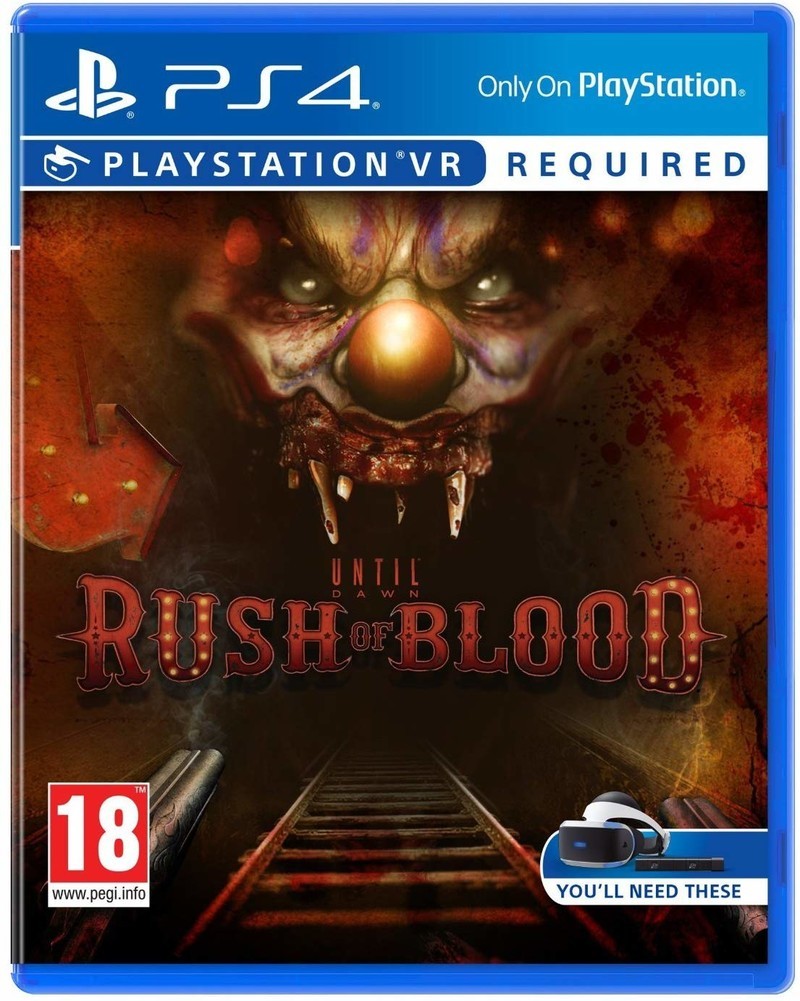 A VR rollercoaster ride where you have to fend off clowns and other spooks if you want to survive. This combo of arcade shooting and genuine scares makes for thrilling time! 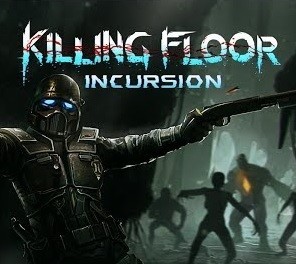 If you’ve got a fear of clowns, this might not be the game for you. But, if you’ve got a deep level of horror you should face those fears and attempt your fate anyways! This title takes you through a horror rollercoaster where each move you make will change your fate of life or death.

From psychological horror to seemingly real threats, there’s plenty of titles out there for you to try out. Scare the pants off yourself by increasing your immersion into these games with your VR headset and truly feeling the fear. From zombies to incarceration, the possibilities are endless.