Is the Pixel 3 XL’s notch really going to be a big deal?

After months of relentless leaks, tomorrow is finally the day when Google will officially unveil the Pixel 3 and 3 XL. We already know just about everything going on with these two handsets, and one aspect that’s created for a lot of commotion is the Pixel 3 XL’s notch. 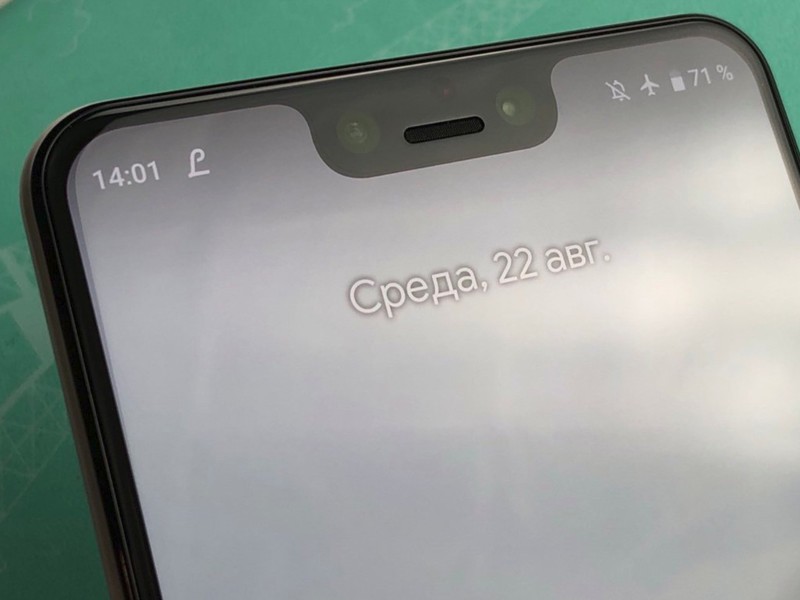 Notches have become quite common this year, but the one on the 3 XL is definitely one of the biggest we’ve ever seen. It’s been mocked and ridiculed nonstop, but is it really going to be a big deal when it comes time to purchase the phone?

Here’s what our AC forum members have to say.

Extremely ugly! That notch and no headphone jack, no micro SD? Come on! Google is saying about the notch, “hey look, we got one too! Ours is bigger than yours!”

No headphone jack and no SD card don’t bother me, but that notch does. Impressive that Google managed to put in the largest, most intrusive notch and thought that was a better design than not having a notch and just having the top bezel go all the way across.

I’d rather lose that screen real estate and have a full top bezel than have a notch that size.

I think it’s interesting that there haven’t been any sightings of the standard Pixel 3 … AT ALL! How can a store in china be selling the XL, but not the standard ahead of release? They only have that model and only the black one? Did they contact the “Russian black market” and put in an order for 50 or something?

Big notch, big chin. Gross. I have an iPhone XS Max with a Note 9 and both don’t have that lack of symmetry. Yes, the iPhone has a notch, but it doesn’t have that big, ugly chin. Google should’ve made that bottom speaker a bottom-firing speaker so the display could go all the way to the edge.

What do you think? Is the Pixel 3 XL’s notch really that big of a deal?

Read more from News
← Google Pixel 2, one year later review: Ancient-looking powerhouse
The OnePlus 6T will be unveiled on October 30 →