The best phones you can buy from T-Mobile 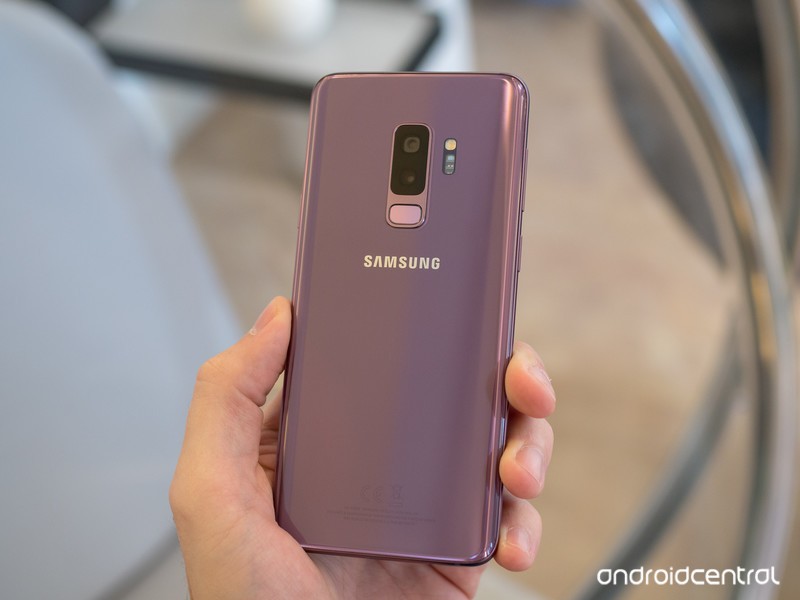 T-Mobile has a good lineup of phones at a variety of price points. For a no-compromise high-end phone, the Galaxy S9+ is the best phone available on the carrier right now. But not everyone wants to spend over $800 on a phone — we have several other great picks for less money, both new phones and some that are a bit older but have moved to palatable pricing to what was once a high-end device.

The Galaxy S9+ gives you everything you could ask for in a high-end phone. It has all of the latest and greatest specs, an industry-leading display, a great pair of rear cameras and software that lets you customize it to exactly what you need. The hardware is beautiful and robust, and there’s an expansive ecosystem of accessories built to support it.

The LG V40 isn’t on sale just yet, but when it is it will be a direct competitor to the Galaxy S9+. It’s a little bigger, and has a really fun triple-camera setup that gives you more variety of shots. The rest of the experience rounds out just like Samsung’s, with excellent performance and all of the hardware features you expect to get for the money. 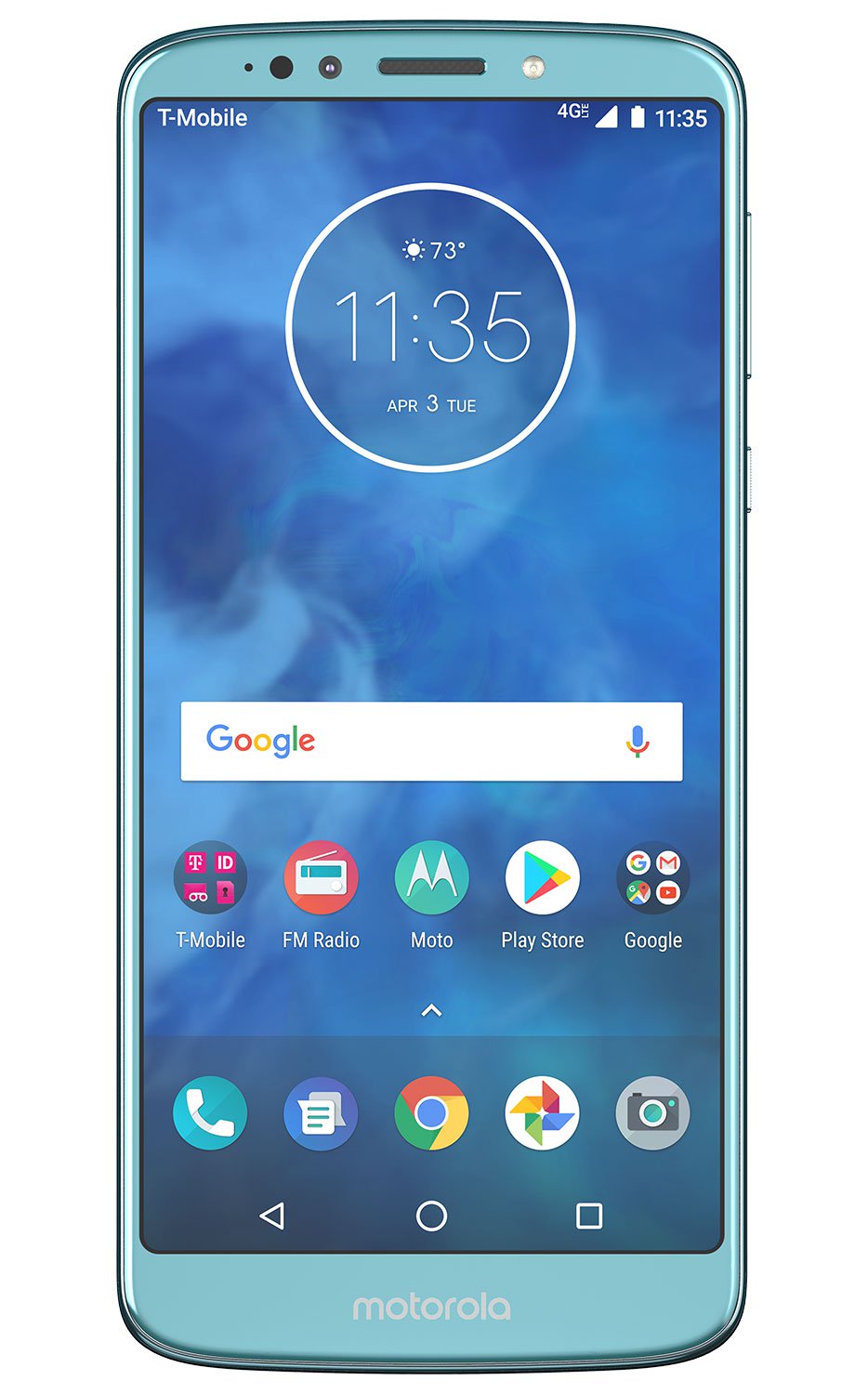 The Moto E5 Plus is one of our best overall picks for a cheap Android phone, and it’s great that T-Mobile has it. It’s basically a cheaper version of the higher-end Moto G6, with a big 6-inch display and a nice-looking design. The battery is also massive, with no-caveat all-day battery life from a 5000mAh capacity. 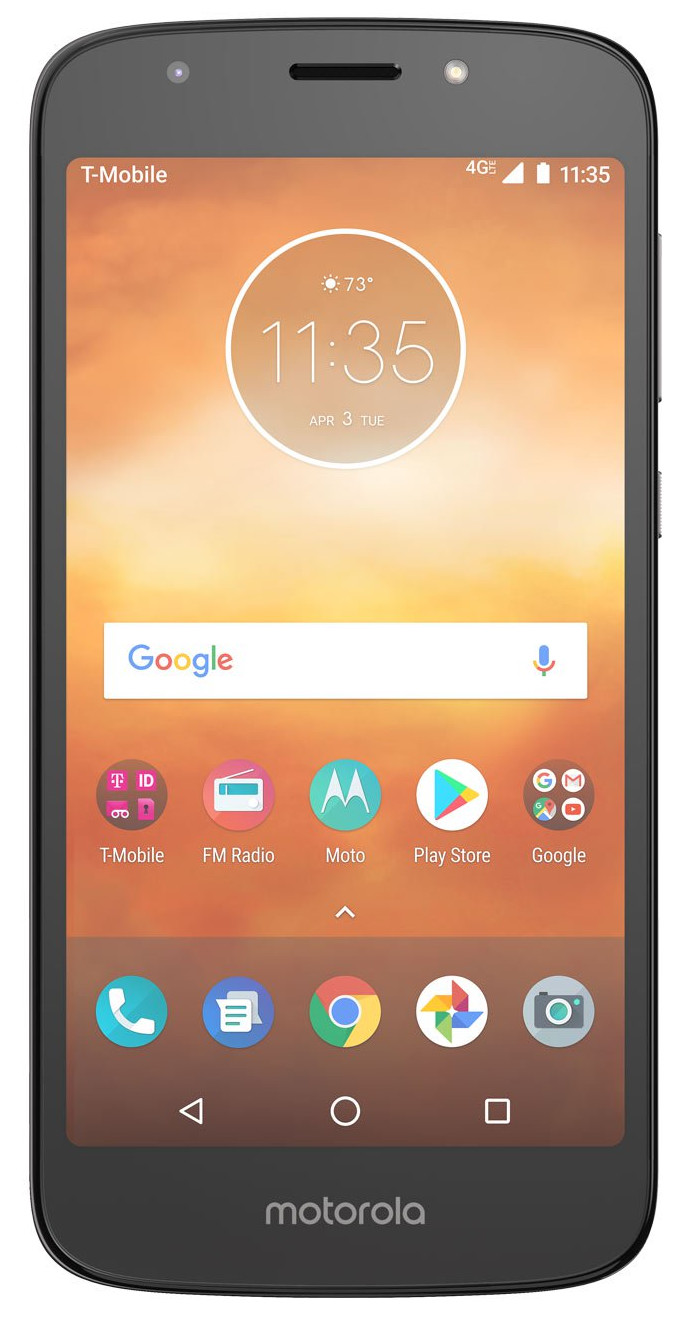 The Moto E5 Play is all about value. For just $150 (or $6/month), you’re getting a really solid and familiar Motorola experience that doesn’t skimp on performance or software. Sure it has a smaller 5.2-inch display and just 16GB of storage, but it’s capable of doing everything you need to and last a full day doing it. 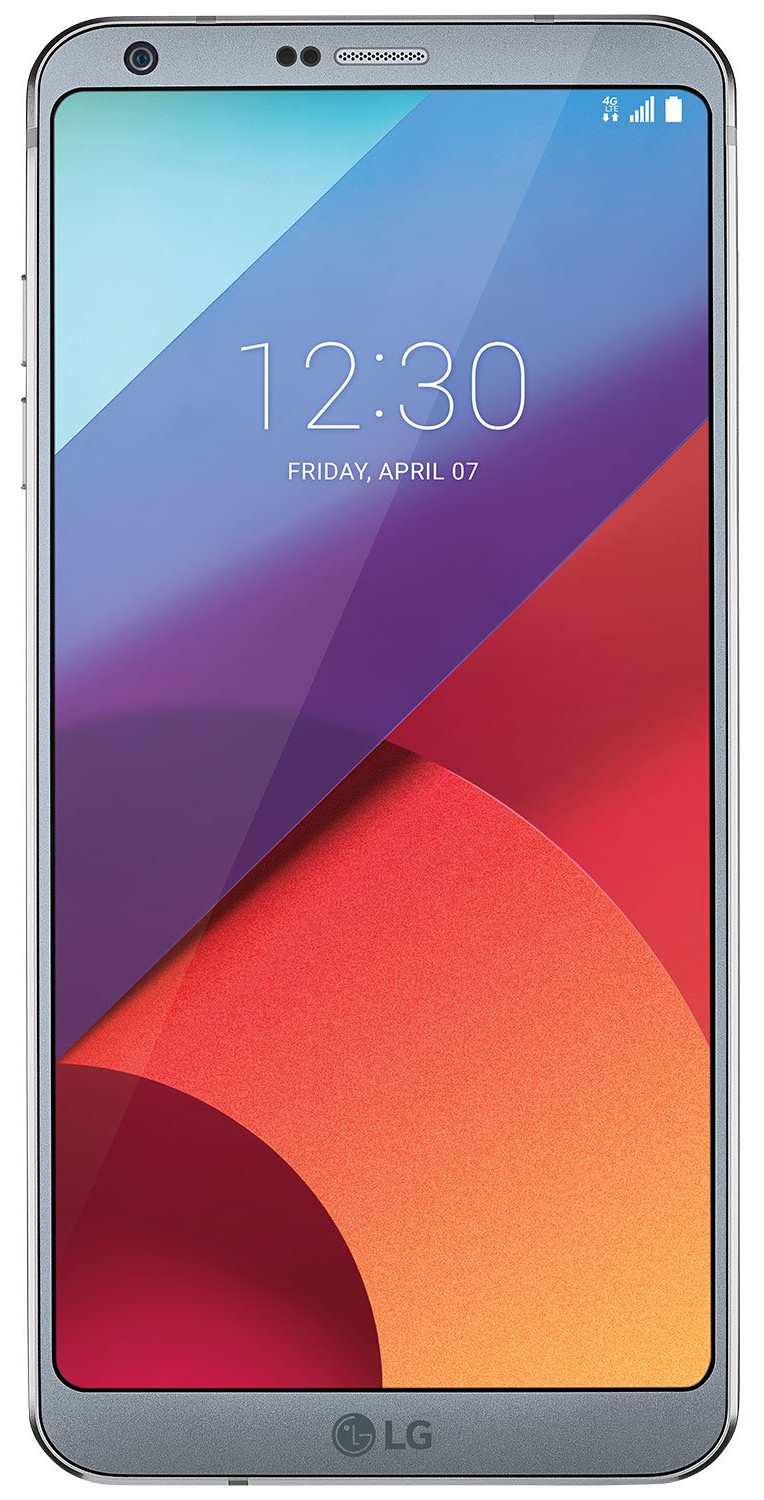 The LG G6 is a bit old at this point, but in LG’s lineup it’s only one generation old at this point and it’s worth considering at a substantial price cut to $360. For that kind of mid-range money you’re getting what was a flagship phone 18 months ago, with excellent hardware, great performance and a dual-camera setup that’s fun to shoot with. 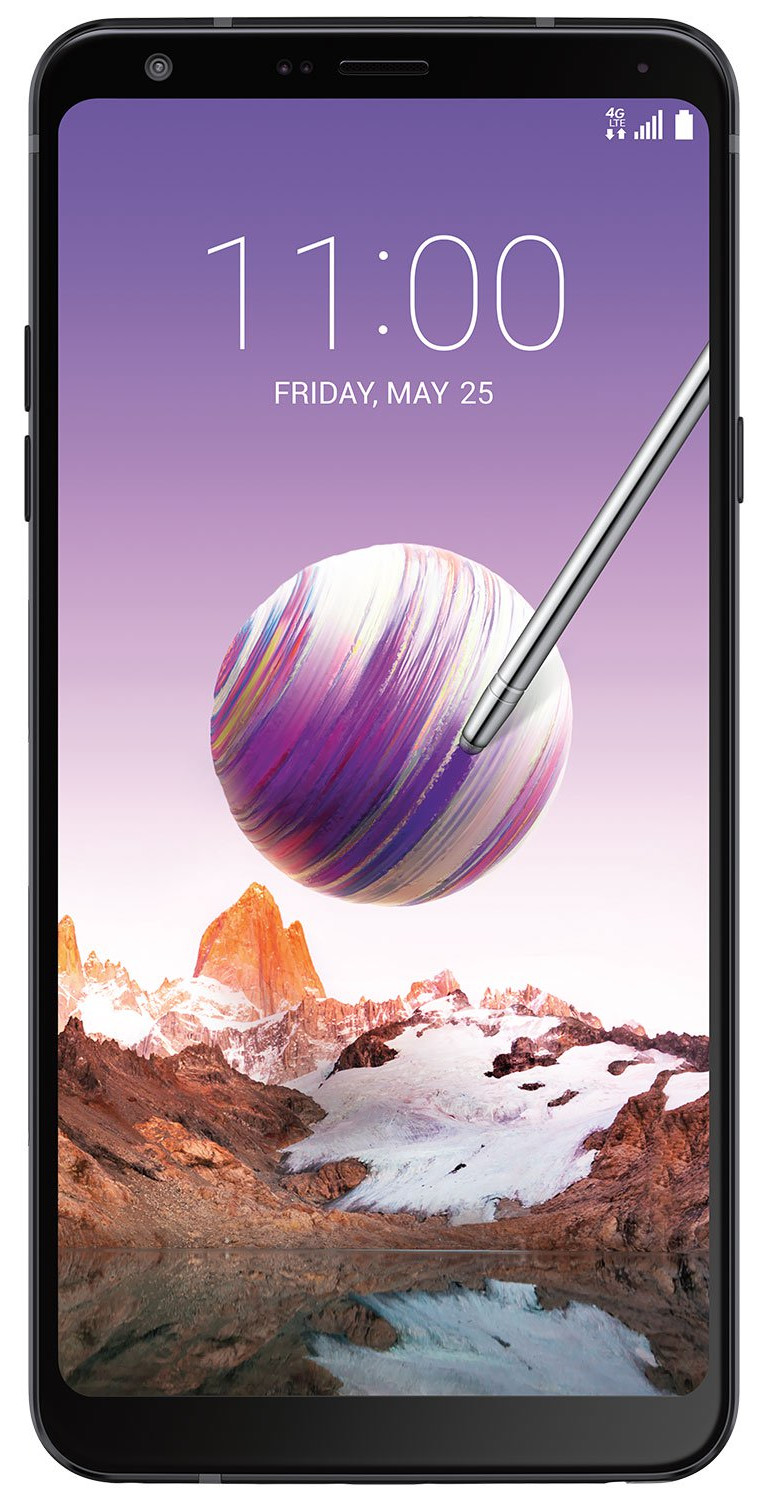 When your two buying criteria are size and price, LG has you covered. For the same price as a Moto E5 Plus, you can get the even larger LG Stylo 4 — and it has the added bonus of packing a stylus, which nothing other than the Galaxy Note 9 (at four times the price) offers. It doesn’t have as smooth of software as the E5 Plus, but if you want the biggest possible screen for little money, this is your pick.

These are all of the best phones that T-Mobile offers, from the super-high-end down to some value-focused picks. No matter your budget or needs, there’s something here for you. If you want the absolute best, you’ll want to go for the Galaxy S9+, but for a fraction of the cost you can still get a great phone with the Moto E5 Plus — and there’s something else in each price bracket in between.