Do you want IR blasters to return to smartphones?

As technology evolves, it’s only natural for features to come and go. One such feature that was popular a few years back that has since been phased out on smartphones is an IR blaster. 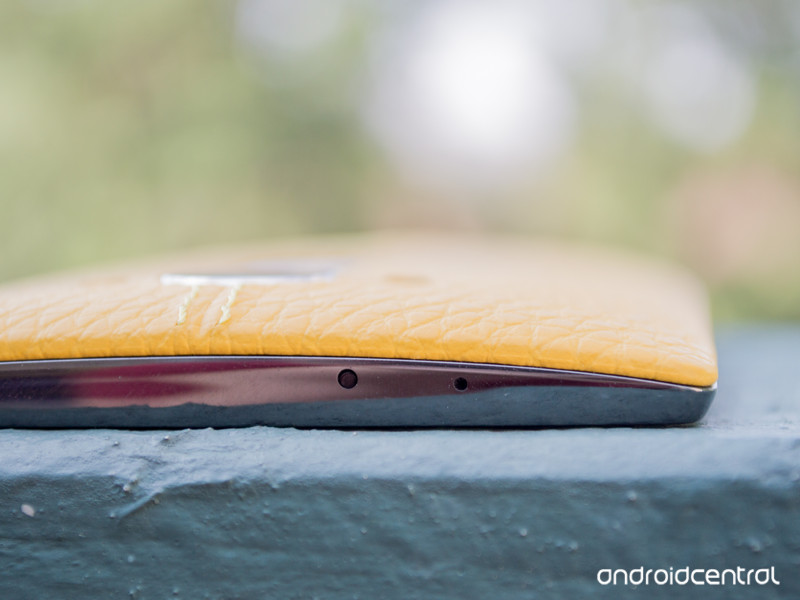 IR (infrared) blasters could be configured with your television, sound system, thermostat, and more to essentially turn your smartphone into a universal remote. It was a genuinely useful piece of tech, but as replacements for infrared solutions popped up, these blasters were steadily removed from just about every phone out there.

Our AC forum members recently shared their thoughts on this topic, and this is what they had to say.

It’s just a general trend. Take away features, make incremental spec upgrades, wrap it in a fragile paper thin glass body, and charge more for it. The LG V20 is one of, if not the last flagship I’m aware of that had the IR Blaster.

I would gladly trade an extra millimeter of thickness for an IR blaster.

And for God’s sake Samsung, don’t take away my headphone jack just to save me the extra millimeter!

As much fun as an IR blaster may be for some and useful for others it just doesn’t appear to be a feature that is desired by the masses. I owned two devices that had an IR blaster but that was simply coincidence.
I don’t know anyone outside of this forum that wants one so I can understand it being cut from the list of common features.

I love it, sure I change the channels or turn off the TV but it’s useful when I’m at GoodLife working out and don’t exactly wanna watch HGTV (Home & Garden) while I’m relaxing on the massage chair.

Some days or night I can’t stay home to watch NFL so I have to schedule it when I hit the gym.

It wouldn’t be a problem if they gave us access to the remote.

What say you? Do you want IR blasters to return to smartphones?