Should you upgrade from the Jaybird X3 to the X4? 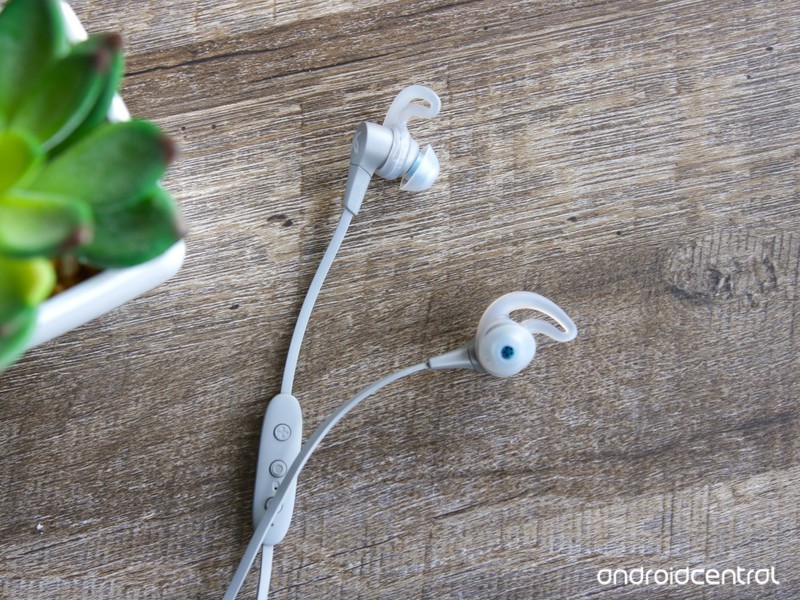 Best answer: The main differences between the Jaybird X3 and X4 are that the latter is fully waterproof and comes with new ear tips and an improved cord management system. These are solid upgrades, but not enough to spend another $130 if you already own the X3.

The Jaybird X4 are fully waterproof

Perhaps the biggest difference between the Jaybird X3 and X4 is with their durability against water. With the X3, you get water-resistance and sweatproof protection. A hydrophobic nano-coating keeps them protected against sweat, rain, snow, and moisture, but they’re not fully waterproof.

The Jaybird X4, on the other hand, come equipped with an IPX7 rating, meaning they’re guaranteed to survive up to one meter of water submersion for up to 30 minutes.

Jaybird always includes different types of ear tips with its products, and with the X4, the company added a brand-new Comply Ultra Foam Tip option. The Comply Ultra tips are made out of a thermo-reactive material that offers rich sound and enhanced durability while also conforming to the shape of your ears.

Something else to keep an eye out for is the new cord management system. Every pair of X4s come with a cord cinch pre-installed, and by sliding it up and down, you can quickly make the length of extra cable shorter and longer.

In my experience using the X4, this little bit of plastic makes the earbuds a lot easier to adjust than any of its predecessors.

Aside from those differences, everything else about the X4 pretty much remains intact from the X3. Aesthetically, they’re nearly identical, although considering the X3 were simple and functional, you can’t ask for more. Sound quality is also similar, with a good mixture of bass and clarity.

Battery life is rated at eight hours of playback per charge (although in testing, we found that battery can last up to 10 hours). You can also customize your EQ settings in the Jaybird app and 10 minutes of charging will give you one hour of use. You can check out some more of the X4’s features in our review.

Not the biggest upgrade we’ve ever seen

Unless you absolutely need full waterproofing, you’re probably safe to keep your Jaybird X3s and wait to see what we get with the X5 next year. However, if you don’t have the X3 and need a new pair of wireless sport earbuds, you can’t do much better than the X4. They’re sweatproof, so they’ll remain working even in the most intense workouts, feature new ear tips that keep them in your ears, and pack enough of a charge for longer fare like marathons. 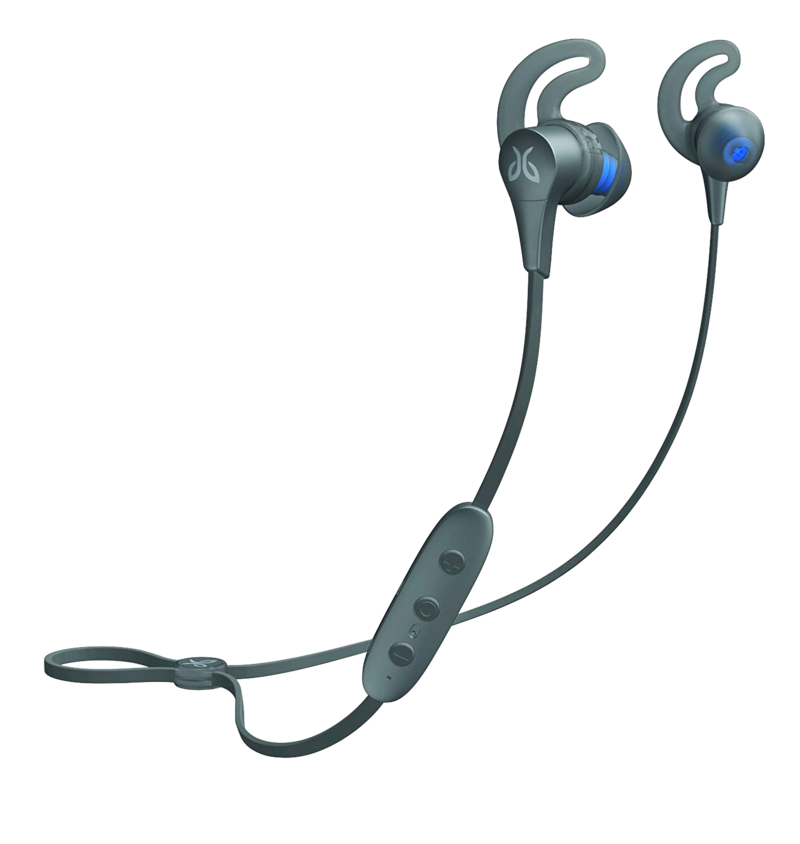 The Jaybird X4 may not be a drastic change over the X3, but that’s perfectly alright. Jaybird took a winning combo of sound and battery life, added IPX7 waterproofing + an awesome cable management cinch, and the end result is one of the best sporty earbud options around.