Should you buy a Samsung Galaxy Watch with LTE? 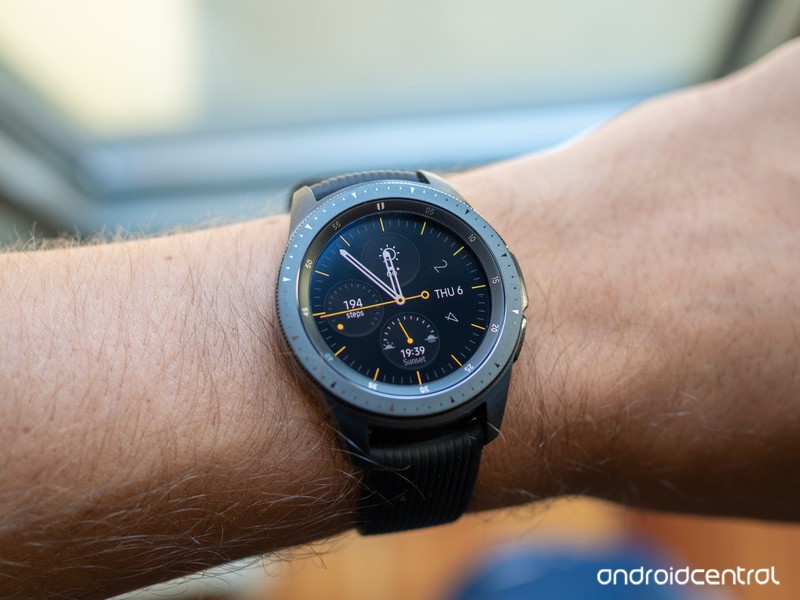 Best answer: Most people should buy the standard Bluetooth model of the Galaxy Watch. It’s less expensive up-front, but also doesn’t require an ongoing service with your carrier. Aside from streaming music and receiving calls independent of your phone, it does everything that the LTE model does — and it gets better battery life.

It’s about more than the up-front price difference

The Galaxy Watch starts at $329 for the 42mm model, but you’ll pay an extra $50 to get one with LTE capabilities — that’s the case whether you buy directly from Samsung or buy from a carrier like T-Mobile.

But really, the $50 extra is inconsequential. What you really need to keep in mind is the ongoing cost of that LTE connection for your watch.

Different carriers offer different plan options, but T-Mobile is the first to offer the Galaxy Watch with LTE (and is actually the cheapest). You’ll pay an extra $10 per month just to get LTE service on your watch — and you’ll have to add it to an existing T-Mobile plan. So if you have another carrier, you’ll have to wait for it to support the watch before you can even consider buying one.

That’s an extra $120 per year just for the connection on your watch, so after three years, you’ve spent just as much on service as you did on the watch hardware itself. That’s a tough sell.

LTE doesn’t give you a whole lot

The extra ongoing cost is tough to swallow because it just doesn’t add all that much to the Galaxy Watch experience.

You can receive calls and messages, but there isn’t a whole lot you can do on this small of a screen.

The main benefit is the ability to receive calls and messages on your watch when you’re not near your phone. Meaning you could go on a run or a bike ride miles away from your phone, but still get important contact from people directly. Calls can be handled via the speaker in the watch, or over Bluetooth headphones. The functionality isn’t just limited to SMS, either — you get a proper remote connection to your phone, so any notification on the phone can be mirrored to the watch. There isn’t always a ton you can do on the little circular watch display to deal with the notification, but you at least get it.

You can also use that LTE connection for apps and widgets on the watch, again without the assistance of a phone. You can stream music from Spotify, and you can get up-to-date information like the weather and news headlines delivered to your wrist anywhere you are.

Those are only useful features for a very small set of people, though. Most of us have our phone nearby most (if not all) of the time, and the standard Galaxy Watch has Wi-Fi for a remote connection to your phone any time there’s a network as well. Spotify can cache playlists to the local storage on the watch for runs, and most of the apps on the watch can’t do a whole lot considering the size of the screen, making that information less useful than you’d think.

And as a trade-off for that extra LTE functionality, you get lower battery life. It’s pretty intuitive: Bluetooth is much more energy efficient than LTE, so every minute you’re using that mobile data connection it’s using extra battery. So if you take a run and stream Spotify for an hour over mobile data you could take a sizable chunk out of your battery.

The standard Galaxy Watch can make it anywhere between one and four days on a charge depending on which model you get and how you configure its settings, but you can expect to cut a couple hours per day off of each of those estimates if you use LTE regularly. 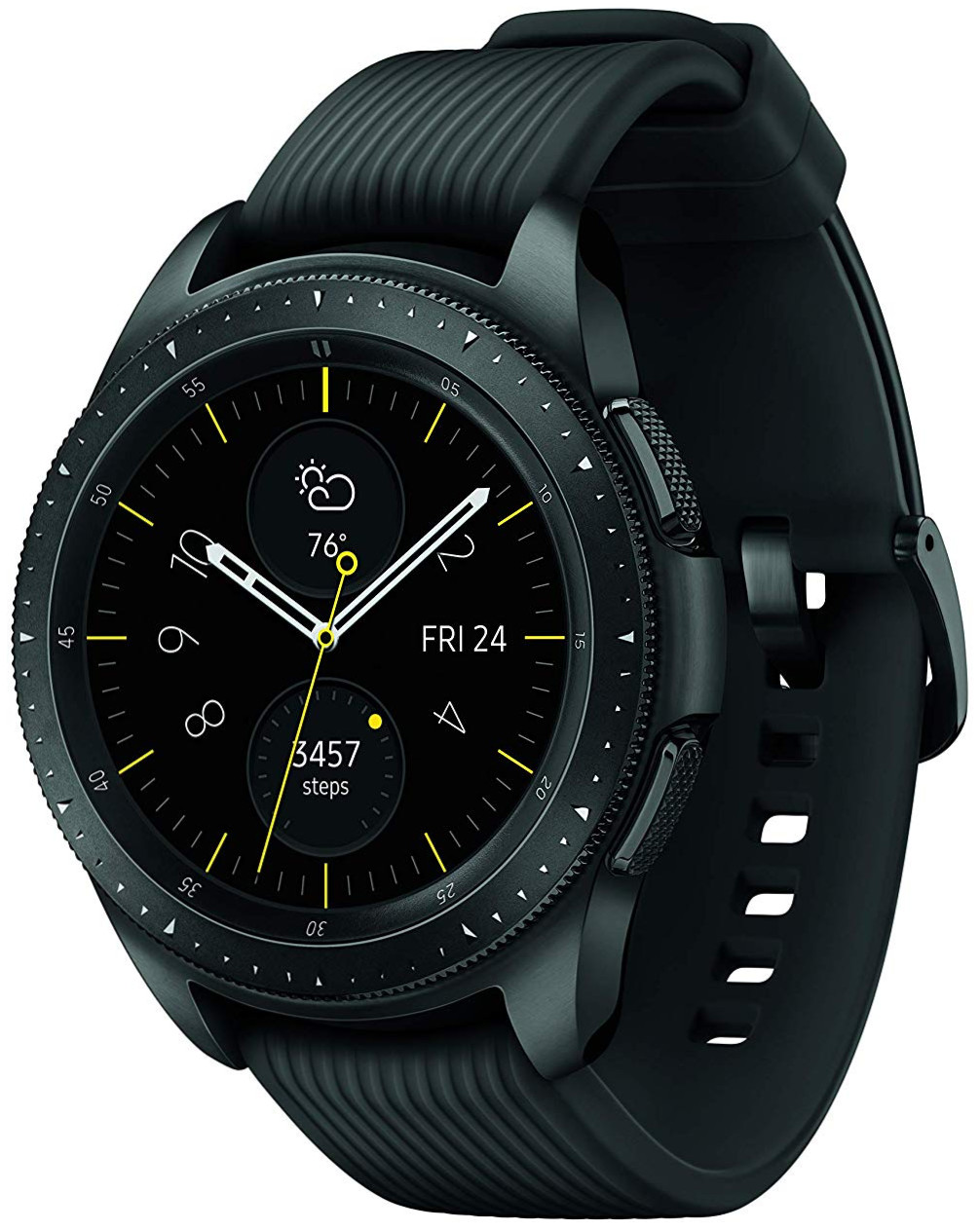 Don’t get tied to a carrier plan for very few extra features.

The Galaxy Watch is a great device even without LTE. Between a Bluetooth connection to your phone, Wi-Fi and local storage, there’s little need to spring for LTE considering its extra cost.