Earlier this week, journalists from around the world, including yours truly, were invited to preview BMW’s all-new Vision iNEXT Concept as it travels around the world to various cities to be showcased. Although we were all under an embargo, the photos of the concept somehow leaked onto the web before it lifted.

So while we can now see it in the full via some pictures, you’ll have to sit tight for us to spill the beans on the specific details.

Regardless, this is it, BMW’s anticipated Vision iNEXT concept: 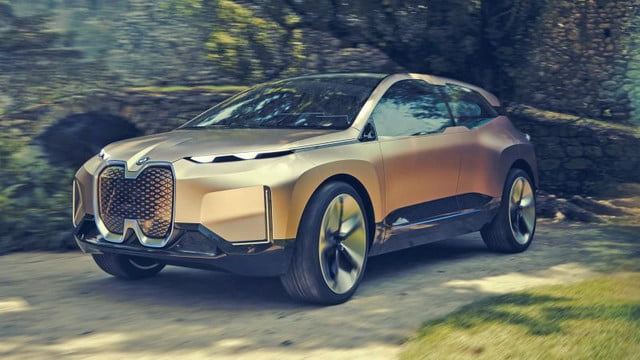 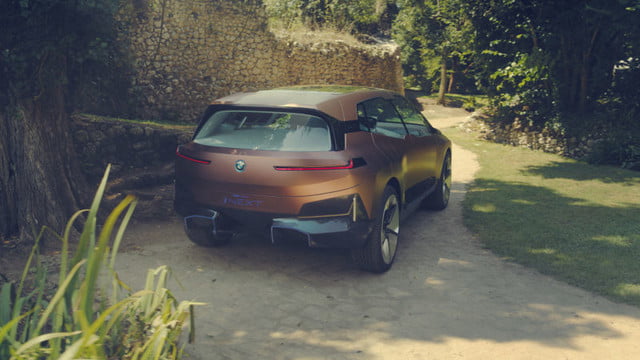 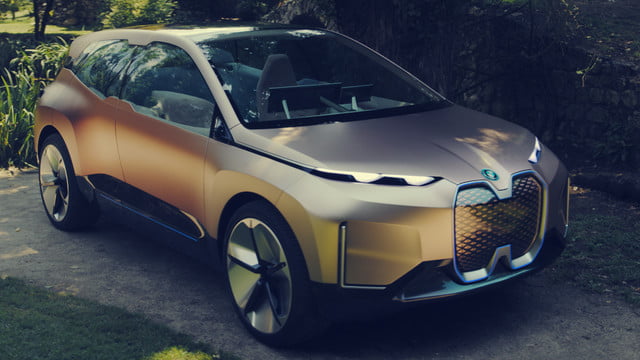 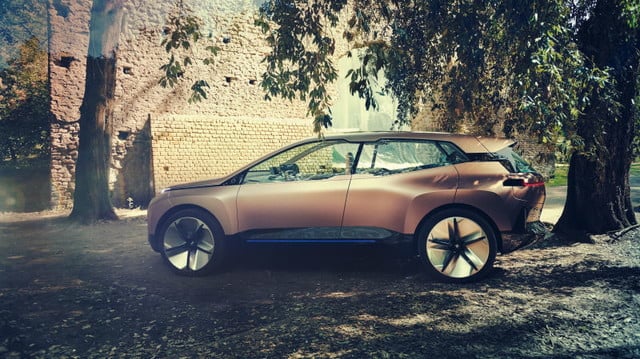 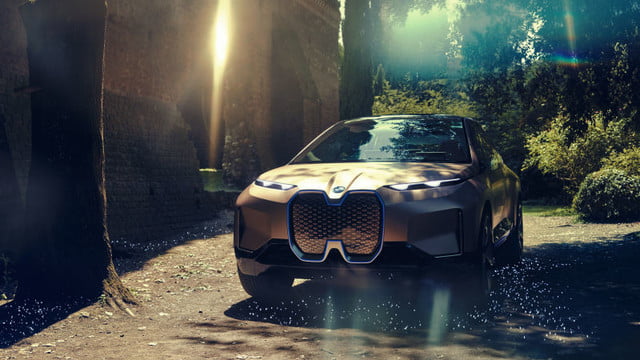 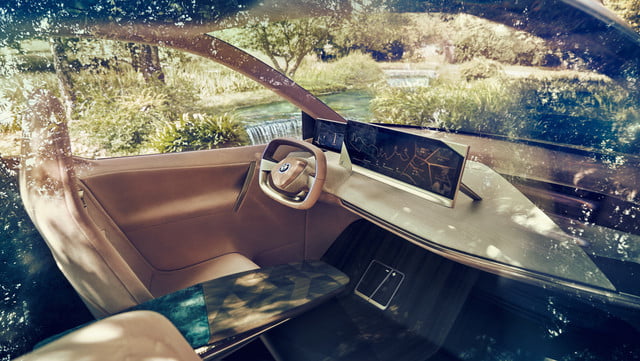 According to CarAdvice in Australia, a user on Bimmerpost leaked low-resolution photos, showcasing the concept in full.

Just by looking at it, you can tell the design is quite bold and certainly inherits the sort of design cues you’d expect from BMW and its i-brand, the same one that gave us the i3 and the i8. You can also obviously tell that this is nowhere near production ready.

Unlike the i3 or the i8, however, the Vision iNEXT Concept is more of a crossover sport utility vehicle, whereas the i3 is a tiny city car, and the i8 is a mid-engine luxury sports coupe.

From the leaked photos, the Vision iNEXT’s size and profile put it nearly in the realm of a midsize crossover, with plenty of ground clearance and an upright shoulder profile, but with a low roofline.

Overall, the cabin also appears rather airy, with large windows and a windscreen that meets a panoramic glass roof on top. Upfront, the signature kidney grille grows to the size that we were expecting based on the previous video teaser that was released not too long ago.

From previous reports, we know BMW is on a big electrification effort to expand its electric vehicle and plug-in hybrid electric vehicle (PHEV) options. The German automaker wants to push outside the envelope and become a leader via innovation as a mass-market automobile manufacturer.

This means we can expect a huge range of new powertrain and platform technologies and an influx of new models. The Vision iNEXT concept itself is a result of these efforts.