Should you still consider a mesh network in a small space? 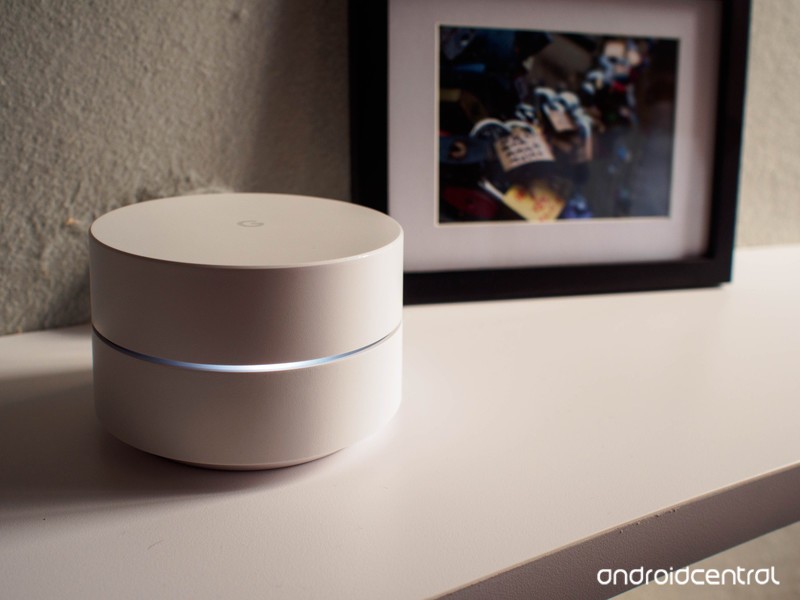 Best answer: It depends on your needs, but if you want top speeds in your apartment without running Ethernet cable everywhere, get a mesh network

How your apartment Wi-Fi is now 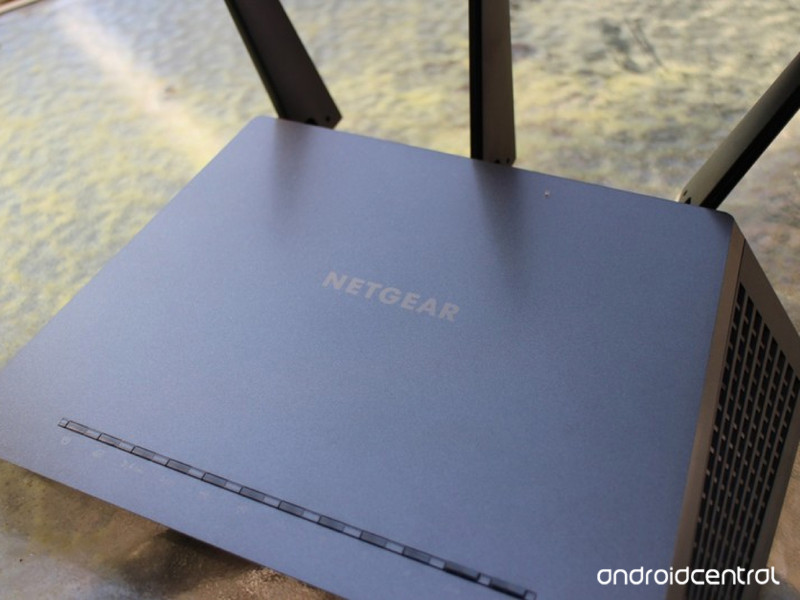 If you live in an apartment — or even close to other houses — you can probably open your phone and see dozens of Wi-Fi networks from your neighbors. Most of those networks use the 2.4Ghz channel, which is designed to travel over long distances. Some closer to you will also be on the 5Ghz channel, which prioritizes speed over distance.

Even if you’re in the same room as your router, you may notice that you still have trouble connecting to your network. For demanding appliances — like your desktop PC or gaming console — you’d be better off with a wired connection from your router to the device. However, a wired connection in an apartment may be hard to route — and I say this as someone who has proudly taped an Ethernet cable to my ceiling.

What a mesh system offers 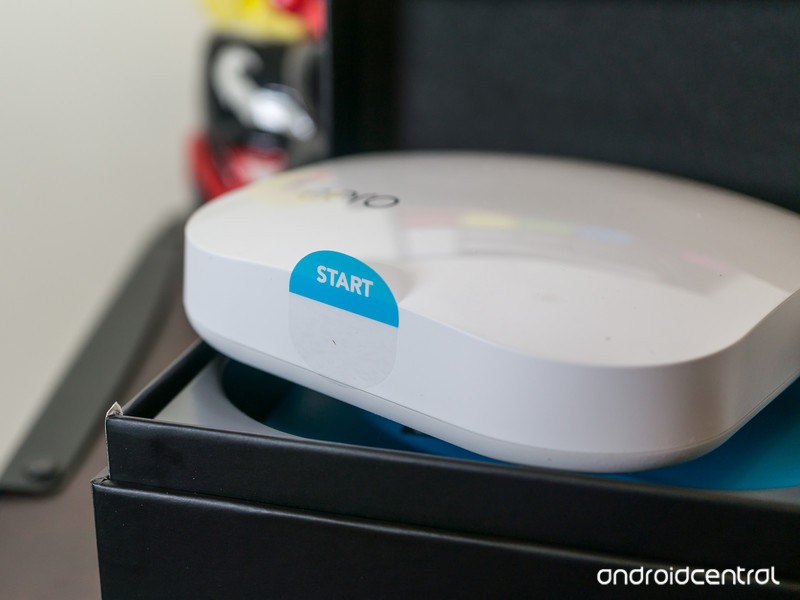 Mesh routers like the Google Wifi, Orbi, Eero or AmpliFi may not seem like an obvious choice for your apartment. You’re not exactly struggling for coverage since you can clearly reach your network from across your apartment complex. But Mesh systems may be worth looking at because of just how they work.

When the routers inside your mesh network talk to each other, they aren’t using the same 2.4Ghz or 5Ghz channel that your laptop, smartphone, or other devices use to connect to the network. Because of this, the routers in the mesh system don’t have to worry about interference when they’re communicating with each other.

Why this is better 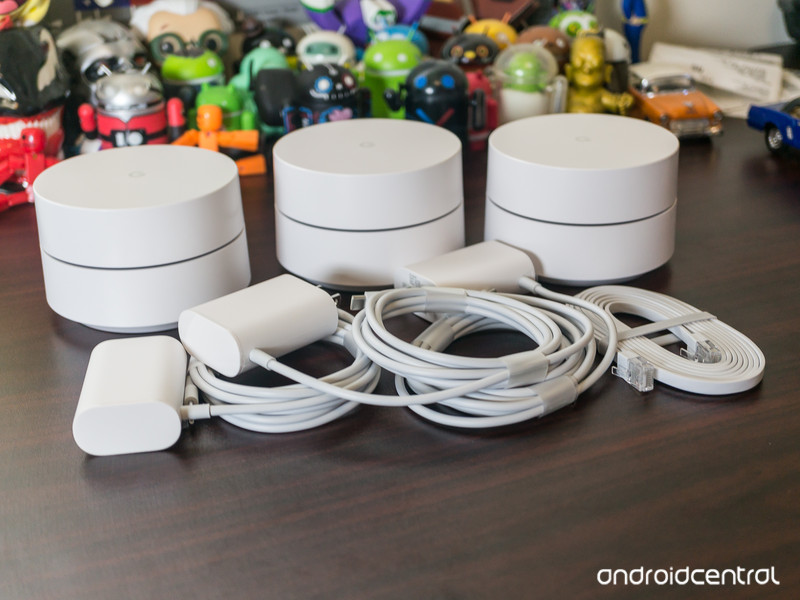 Using a smartphone, laptop, or other device over Wi-Fi may still present the same issues with interference from your neighbor’s networks, but if your device is closer to one of our mesh routers, you should still have a better signal than you did before installing the mesh system.

The best part of a mesh system in an apartment comes for your more demanding devices — your game console, desktop computer or other devices that you would traditionally use an Ethernet cable for. A Google Wifi router offers an Ethernet port that you can use to connect those devices, and for all intents and purposes, it’s no different than running a long Ethernet cable from your main router. Speeds will be the same, and applications like Plex will work exactly the same as if you ran the long Ethernet cable. 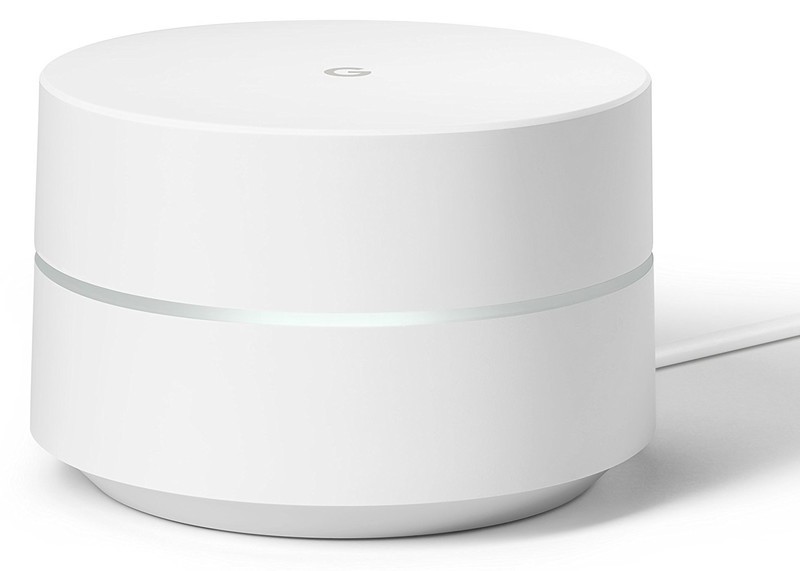 Google’s Wifi systems are a breeze to set up, look great and all the maintenance is handled for you.

While it doesn’t offer many advanced features, Google has the basics covered with its mesh routers. More importantly, they take almost no effort to install and pair, security updates are applied without any user interaction and the routers themselves look great.