With the Galaxy Note 9, the Note line has a new purpose 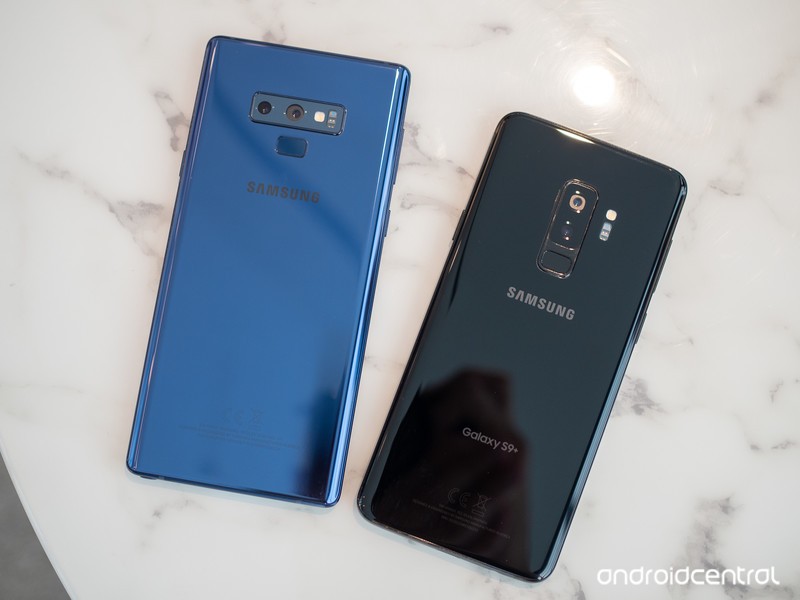 Samsung’s repositioning of the Galaxy Note as power-user phone bodes well for the series’ continued prosperity.

We’ve often asked what makes a Galaxy Note phone special. Sure, the Note is able to boast its place in smartphone history as the first mainstream “phablet” device, having first launched way back in 2011. But why buy a Note today when there are so many other great, big phones on the market — many of which sell for a fraction of the Galaxy Note 9’s eye-watering $1000 starting price?

Since Samsung first introduced a larger Galaxy S model with the S7 edge, the question has been even more pressing. The Note, launching later in the year, has also had to compete with a similarly-specced Galaxy S phone. Samsung was competing with itself, perhaps needlessly. (Some opinion pieces around the time of the Note 7 debacle even blamed Samsung’s woes with that phone on the pressure to compete with the larger S7.)

In 2017, the case for the Note’s existence was even more precarious. A second rear camera was added in the Note 8, but at the cost of a smaller battery. The display was only slightly larger than the S8 Plus, but in a much bulkier body.

So why buy a Note? Or, for Samsung, why even build a Note? The company solves the Galaxy Note problem this year by returning the series to its power-user roots. It could be argued that Samsung needed to start competing on raw specs again anyway, in light of even more phones with 8GB of RAM, 256GB or more internal storage, and gigantic batteries, from Chinese competitors. Nevertheless, the significant spec bump brought to bear in the Note 9 also puts the device on firmer footing within Samsung’s own lineup.

Recently, the dividing lines between the Galaxy S and Note lines have blurred considerably, largely to the detriment of the Note.

The Galaxy S and S Plus series are your mainstream flagship phones, coming in both big and not-so-big variants. The Galaxy S gets the new processors and camera tech first. The Galaxy Note, however, is more about those value-added specs: Extra storage and RAM, battery power, and of course the S Pen.

The Note 9’s upgraded, Bluetooth-enabled stylus is also an important part of that differentiation. For years the core technology behind the S Pen has barely changed. It’d become more responsive, with more levels of pressure-sensitivity. But all the new S Pen features were driven by software, not hardware. With the wireless S Pen, a world of new, Note-only features for this remote control come into focus. And an SDK is on the way to allow developers to build more still.

A powered, wireless S Pen presents all kinds of possibilities for future Notes too, if the requisite power and miniaturization hurdles can be overcome. How about gesture input via a built-in gyro, or trackpad input through a sensor on top of the button?

Over the past three years, the dividing lines between the Galaxy S and Galaxy Note lines have been blurred considerably, largely to the detriment of the Note. Now, they’re starting to become more clearly defined. With the Galaxy S10, I expect Samsung to emphasize a sleek, possibly near-bezelless chassis, as the next evolution in its design language. Expect trade-offs in terms of battery size and RAM/storage, as Samsung aims for an affordable “mainstream” price. When it’s Note 10 time, it’ll be bigger, bulkier, with higher prices, more storage, and a more capacious battery. That, after all, is now what makes a Note a Note.

Other mid-August odds and ends:

That’s it for now. I’ll be back with an IFA-themed Editor’s Desk in a few weeks!

Read more from News
← Cleaning your PlayStation 4 is a breeze with these tips!
Security keys are a great fail-safe way to get into your Google account →