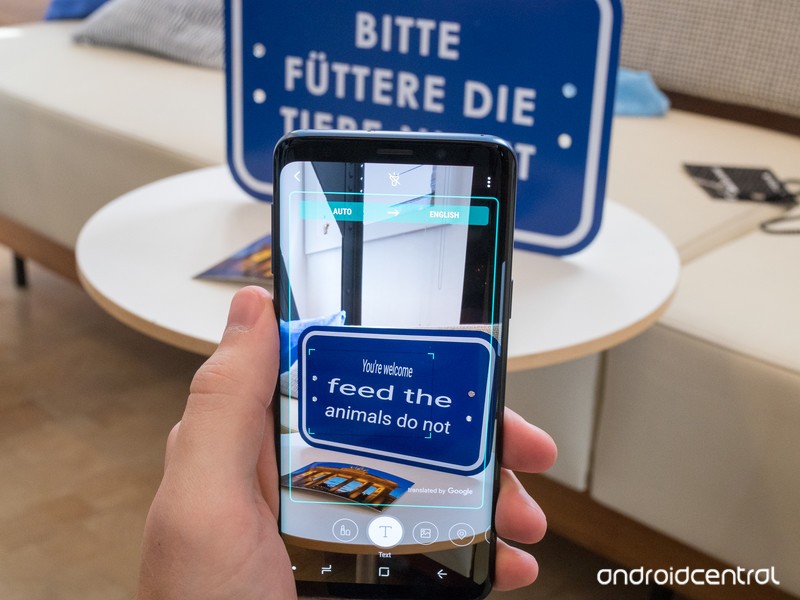 A weak launch and lots of dissatisfied customers left a permanent mark.

Samsung announced its Bixby digital assistant with the Galaxy S8 and S8+ in April 2017. At the time, our review of the phones referred to Bixby as “undercooked” — that was an understatement. Bixby Voice wasn’t even available at launch, so you were left with Bixby Home, Bixby Vision and some basic reminder features. Samsung’s ambitions were huge, and while everyone was harsh on Bixby for its failings, it was at least given the benefit of the doubt considering many of its promised features had yet to be deployed.

Later in the year we got the Galaxy Note 8, well after Bixby Voice had launched to little fanfare. Bixby was but a footnote of the phone’s announcement and wasn’t at all present in its marketing — and as a product, it wasn’t a compelling part of the Note 8’s experience. I reviewed the Galaxy S9 with just a few sentences mentioning that Bixby exists and it can be disabled — that’s all it deserved. Even with months of extra work, Bixby Home was still slow, Bixby Voice was cumbersome and the “smart” proactive features basically didn’t exist.

Not much has changed.

How to completely disable Bixby 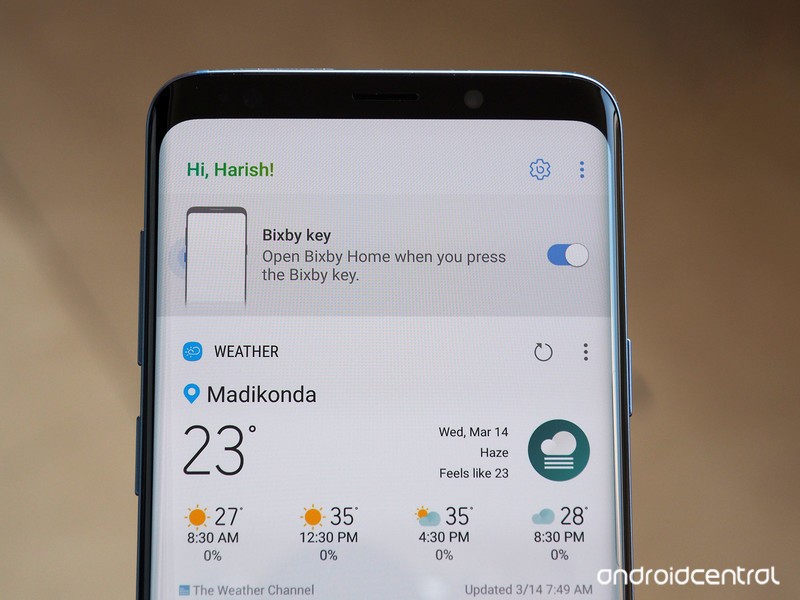 In an attempt to broaden my horizons and keep up with trends, I’m highly observant of phones being used by “regular” people. Every time I’m out of the house, I’m looking to see what phones people are using, and how they’re using them. I ask my friends and family all sorts of questions about their smartphone habits. Between the Galaxy S8/S8+, Note 8 and S9/S9+, Samsung has sold well over 100 million devices that have a Bixby button and have the assistant. Yet for all of the phone use I’ve observed and questions I’ve asked, I don’t see or hear from anyone using Bixby. A highly unscientific poll of my tech-forward Twitter followers shows Bixby to be more of a punchline than anything else. Yes people are using Bixby — Samsung has numbers to prove it — but it isn’t particularly widespread.

The fact that people have forgotten about Bixby has been a positive for Samsung.

Sad as it sounds, the fact that people have largely forgotten about Bixby has been a positive for Samsung. As soon as the company capitulated and gave users the choice to completely disable Bixby, it stopped being a point of conversation when talking about Samsung’s phones — which is a good thing, because the discussion was overwhelmingly negative.

That kind of points to the core problem with Bixby at this point, beyond the fact that it isn’t particularly great as a product. Even if it were to dramatically improve, nobody would find out organically — because they’ve already just disabled it and have absolutely no intention of giving it another chance. Though Samsung continues to develop Bixby, it’s now playing in a world where people either have no idea it exists or had a poor first impression and never came back. Much like what Apple faced with Siri over the product’s first few years, there’s a ridiculously uphill battle ahead to overcome that much bad public perception.

Bixby hasn’t been able to get into the public consciousness the way Assistant, Siri and Alexa have.

Google’s Assistant, Apple’s Siri and Amazon’s Alexa have been able to jump over the line to general consumer consciousness in a relatively short amount of time. Bixby hasn’t been able to make the same sort of jump in over 18 months with three major phone launches offering the software. At some point, you start to wonder if Samsung is content to keep Bixby on its very pedestrian pace of development, or if there’s any value at all in giving it a strong push back into view of the average person buying a high-end phone today. (And I sure don’t think a Bixby-powered speaker is the way to do it.)

As we head into the Galaxy Note 9’s launch on August 9, I wonder what, if any, emphasis will be put on Bixby. It’s fully expected that Samsung will keep plowing away with the feature, including a Bixby button and prominent placement as part of the home screen experience. But I wouldn’t be surprised if we heard no mention of Bixby in the announcement. And perhaps that’s for the best until Samsung can show a massive leap in quality for the much-maligned digital assistant.

Read more from News
← Best Headphones for Oculus Go
Pokémon Go vs. Ghostbusters World: Which should you play this fall? →