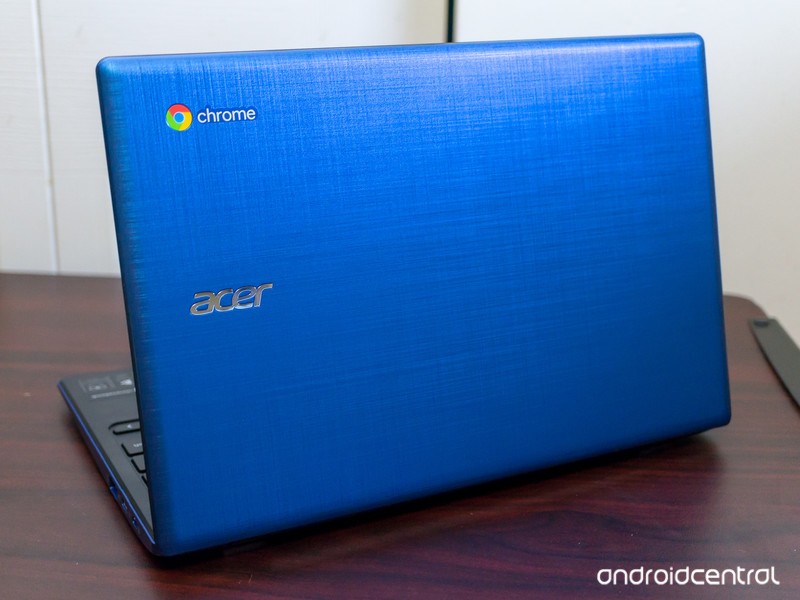 You don’t have to spend a lot on a Chromebook to get a machine that will last and let you keep your sanity.

When looking for a new computer, you may think that the only things you need to really consider are price, storage, screen resolution, and how heavy it’s going to be to lug around, but before all of that, consider what operating system is really going to give you the best experience and performance. While in previous years there were some legitimate reasons to go for a Windows laptop over a Chromebook, they’re all gone now. For the vast majority of computer users, Chrome OS will offer better performance and need less maintenance, especially at lower price-points.

Whether your kid needs a new laptop for homework or you need to upgrade to a computer that doesn’t take 5 minutes to boot up, your best bet for a low-budget computer is a Chromebook. 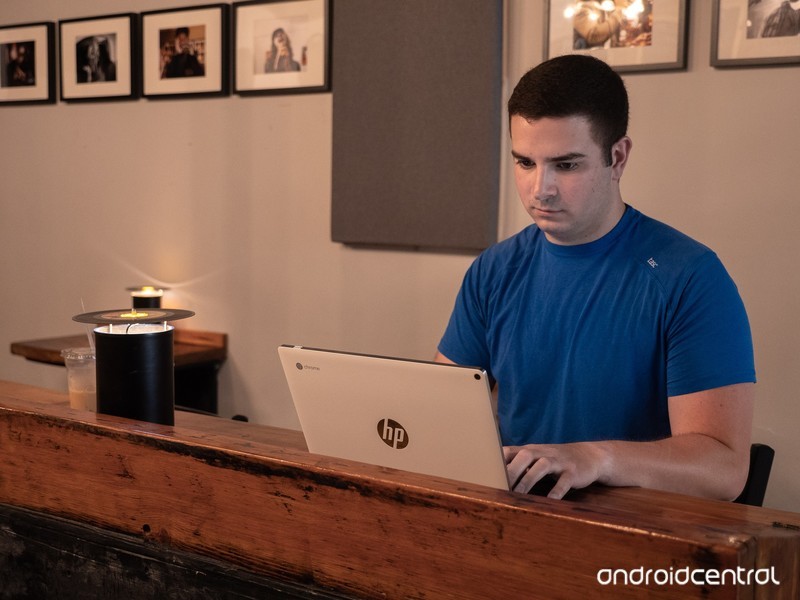 Built for business, built to last

Chromebooks are consistent, durable, and enterprise-approved

Chromebooks are expanding upon their not-insignificant footholds in two industries that have very important priorities when it comes to their computers: education and enterprise. Both of these fields have to distribute and maintain computers for hundreds to hundreds of thousands of users of very skill level, so there are three things they value over all else:

Chromebooks feature a very simple, sandboxed operating system. Even grade-school children can learn their way around a Chromebook with minimal instruction, and since Chrome and Android apps on Chromebooks are sandboxed from the core Chrome OS system, it’s very hard to break that system. Since Chromebooks sign in through a Google Account or enterprise cloud-based account and sync to the same account, any user in the company can log into any Chromebook the same way, which brings us to another beautiful benefit of Chromebooks. 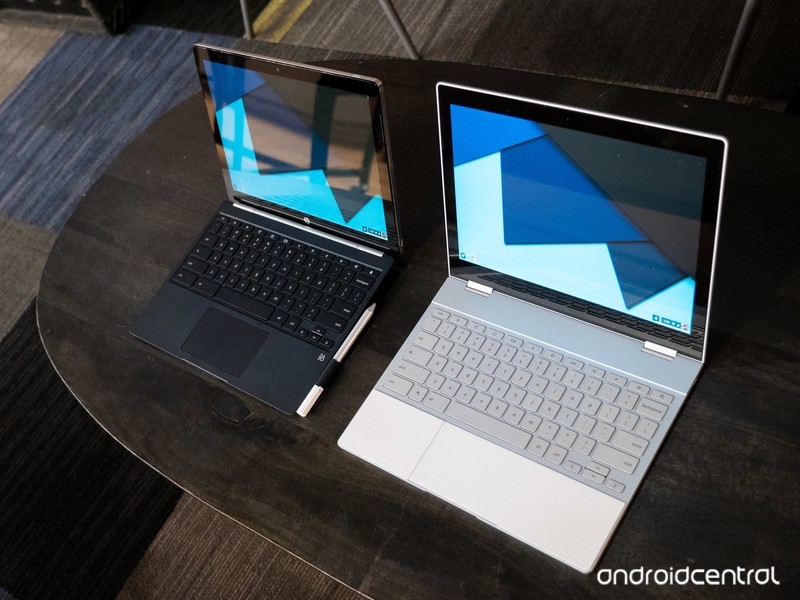 Sign in with any Chromebook, get the same experience.

Chromebooks are designed around using the cloud for most of your document and data storage. If a student smashes their Chromebook on the bus or spills acid on it during a lab, all they need to do is log into their account on another Chromebook — or log into that account on their phone or home computer — and keep working on their homework; the only data they lost was whatever was saved in the Downloads folder.

Read more: How one non-profit uses Chromebooks in the workplace

Keep it supported. Keep it safe.

Chromebooks have an assured support life

Windows updates can take your computer down for hours at a time with little to no warning, and while the machine reboots to install updates, you can’t use your laptop for anything. Windows 10 has alleviated some of this strain, but updates that keep your machine offline for 20+ minutes are still common. Even worse, some Windows machines — especially cheaper laptops — often don’t get driver and firmware updates from their manufacturers needed to keep up with Windows updates and remain secured. 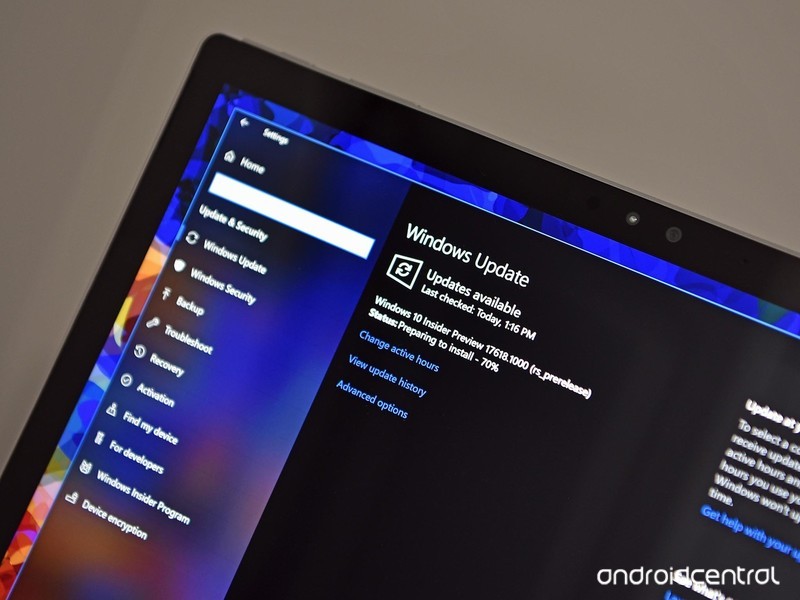 Chromebooks fix most of these problems, for one reasonable price.

Chromebooks all have their driver/firmware/system updates pushed out through Google, keeping Chromebooks updated every 6 weeks or less. When an update comes, Chrome OS will install it in the background, then an icon will appear in the bottom-right system tray when finished, noting that your Chromebook is ready to reboot. Chrome OS will not force itself into a update reboot the way Windows can and often does. 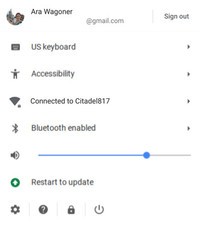 Whenever you’re done with what you were using your Chromebook for, you can tap Restart to Update or in many cases just shut the lid. Your Chromebook will reboot and be back up and running in less than a minute. Heck, most times when I reboot a Chromebook for updates, it’s back up and waiting for my password in less time than it takes to say this entire sentence.

This nearly perfect update system does come at a small prince, and that price is that every Chromebook on the market has an Automatic Update Expiration (AUE) date, after which Google isn’t committed to pushing out updates. Most Chromebooks have at least 5 years of support between their release and their AUE date; for instance the HP Chromebook X2 that came out this summer will be updated until June 2024, or 6 years after its launch.

Find out what your Chromebook’s Automatic Update Expiration date is

Do it all and do it all easily

You really can do everything you need to on a Chromebook

Once upon a time, Chromebooks needed an internet connection to get much of anything done outside basic word processing, and so to this day, most people think Chromebooks aren’t real computers that can’t do anything without an internet connection. Well, those people are missing out, because not only can a Chromebook do just about everything your Windows machine can — outside of professional-level CAD rendering and some proprietary programs like iTunes — a Chromebook will do them better and faster than a bargain-bin Windows laptop, and to them better for years longer. 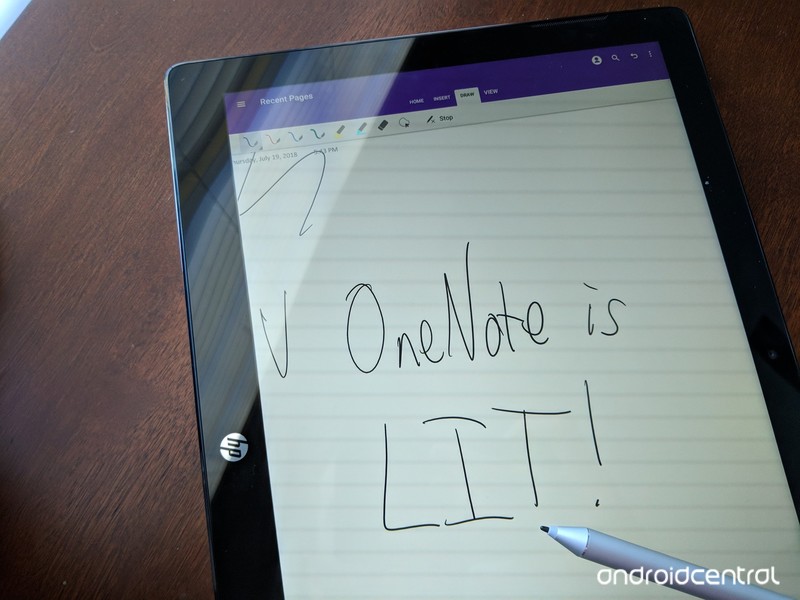 Google Play and Android apps have come to more and more legacy Chromebooks in recent months, and almost all new-model Chromebooks being launched or sold on the market today come with Google Play, meaning that if you can do something on an Android phone, you can do it on a Chromebook, including using the Microsoft 365 apps like Microsoft Word and Adobe Cloud Creative apps like Lightroom CC. In addition, Google announced that support for natively running Linux apps is coming to Chromebooks, with the feature already live in the developer channel for Chrome OS’s most powerful models. Linux apps mean that the professional-level CAD rendering and other high-end, computing-intensive tasks that are still currently unavailable on Chromebooks are going to be available, too.

And no matter what you install, Chromebooks continue to purr along since everything is sandboxed and secure. While Windows machines will start to bloat and crawl the more programs you install and the more you use the machine, my four-year-old Lenovo Chromebook is still as steady, stable, and speedy as it was when Jerry sent it to me back in 2014. 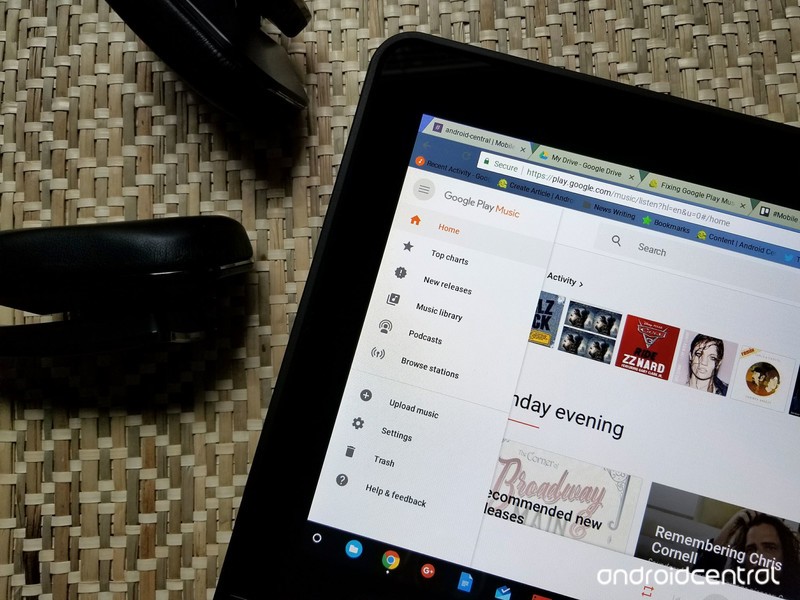 Do yourself a favor and buy a Chromebook

The best Chromebooks you can buy today

Read more from News
← How to fix PlayStation 4 overheating issues
The Elder Scrolls 6: Everything you need to know →