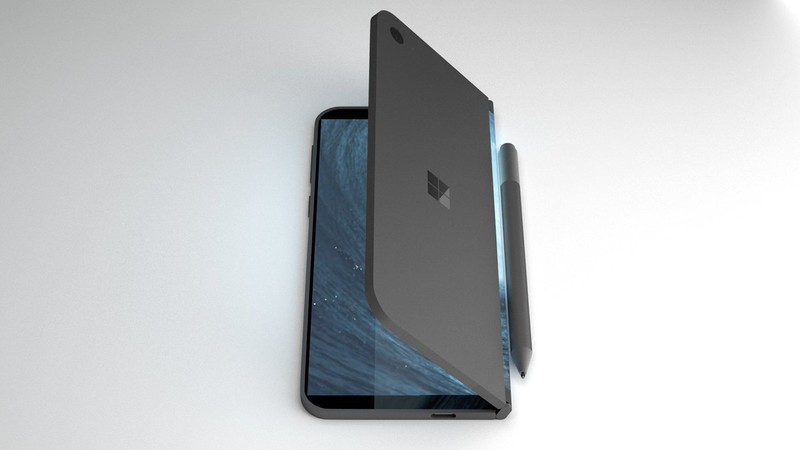 The hybrid web-app solution, progressive web app, is touted as the possible solution to Microsoft’s app gap; but it may do more good for Google than for Microsoft.

Google and Microsoft are fierce competitors in AI, productivity tools, search and more. Additionally, Google’s refusal to bring its first-party apps to Windows phone was a strategic blow that contributed to the platform’s poor adoption.

Given this troubled history and present rivalry, it’s ironic that Microsoft’s Jeffrey Burtoft, principal program manager for partner app experiences, reached out to Google to forge a partnership in developing progressive web app (PWA) standards. Google had introduced service workers or scripts that run in the background, into its web-app solution that reduced the system’s resource usage, allowing PWAs to work efficiently. Microsoft was intrigued by Google’s approach which seemed superior to its own Universal Windows web-app strategy.

Microsoft had been investing in a Universal Windows web-app bridge called Westminster, which it merged with Google’s PWA solution after the two joined forces. Though this partnership is seemingly the best chance Microsoft has to close the app gap, it may profit Google even more.

Microsoft needs PWAs, Centennial apps and the whole of the Universal Windows Platform (UWP) to succeed. Ironically, the company’s historic lack of support for its ecosystem is counterintuitive to the resources it possesses and the dire state in which that ecosystem has languished. Microsoft’s reaching out to Google for a partnership likely reflected a sense of desperation for a strategy that it realizes is a “Catch 22” that would benefit its own ecosystem while enhancing Android’s and Chrome’s growing threat to Windows.

PWAs could help Microsoft populate the Microsoft Store with a plethora of apps. Granted, some app categories don’t translate well to PWAs, and PWAs may not have the quality or features of dedicated apps. Still, if the strategy is successful, PWAs would greatly benefit cellular PCs, Microsoft’s Surface Go LTE category (and OEM devices it inspires) and Microsoft’s rumored Project Andromeda pocket PC category.

As Microsoft pushes Always Connected PCs (ACPCs), it is forced to highlight their laptop productivity aspects since the touch-centric mobile platform (even for 2-in-1s with detachable keyboards) is weak. Surface Go has the same weakness. PWAs provide hope that the whole of the Windows 10 ecosystem would benefit from them, particularly since Windows 10 treats them as native universal apps. Such an outcome would make Microsoft’s connected Windows PCs, particularly small mobile-focused devices like Surface Go or Surface Andromeda, more relevant.

Android is the most used mobile platform in a mobile-centric personal computing world. PWAs would benefit Google by reducing a user’s need to download apps that consume device space and are frequently ignored once downloaded.

Furthermore, the mobile web and search are still highly frequented to accomplish tasks despite app stores boasting millions of apps. PWAs, which combine websites with the UI and other benefits of dedicated apps, optimize on this web-centric user behavior. Google’s search and A.I. fortés could help it make PWAs in the Android and Chrome ecosystem a quick, seamless and rich experience.

Additionally, if PWAs become a “standard” computing experience, Chromebook efficiency and appeal could be boosted. Though not as popular outside of the U.S. education sector, Chromebooks are a growing segment. PWAs as part of Chrome make those devices even more practical. 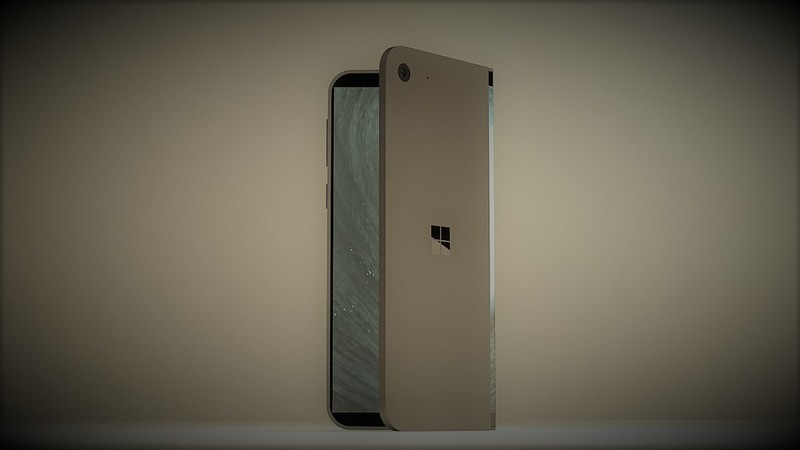 Microsoft is reportedly delaying Surface Andromeda to refine the OS and bolster the Windows ecosystem with PWAs. Though PWAs may be Microsoft’s best chance to close the app gap, they’re also Google’s tool to make Chromebooks more relevant and Android and Chrome more powerful.