The Walking Dead: Our World for Android — News, Tips & Tricks, and Everything else! 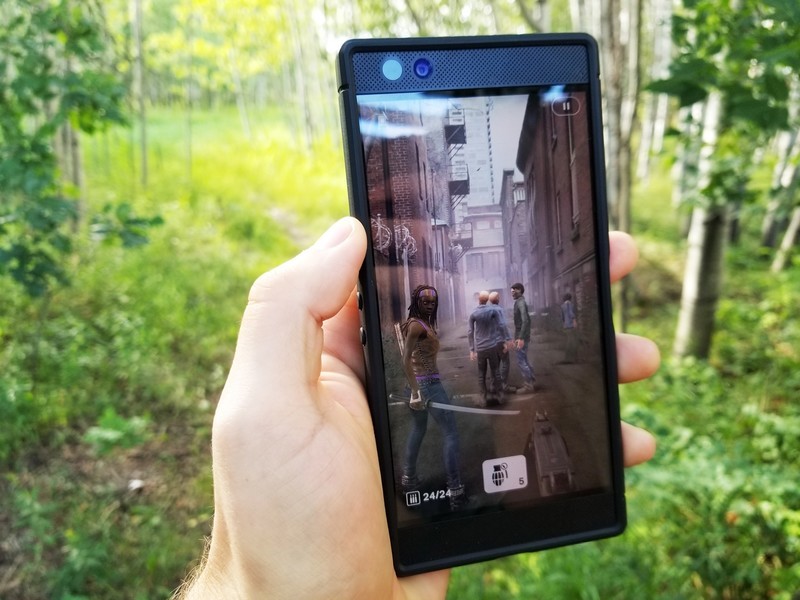 Blast zombies and rescue survivors in The Walking Dead: Our World!

It seems we can’t go a full month without another augmented reality mobile game launch. The latest franchise to try its hand at the AR craze is The Walking Dead: Our World, a game developed by Next Games based around the popular post-apocalyptic zombie drama on AMC.

An augmented reality game for fans of zombies survival 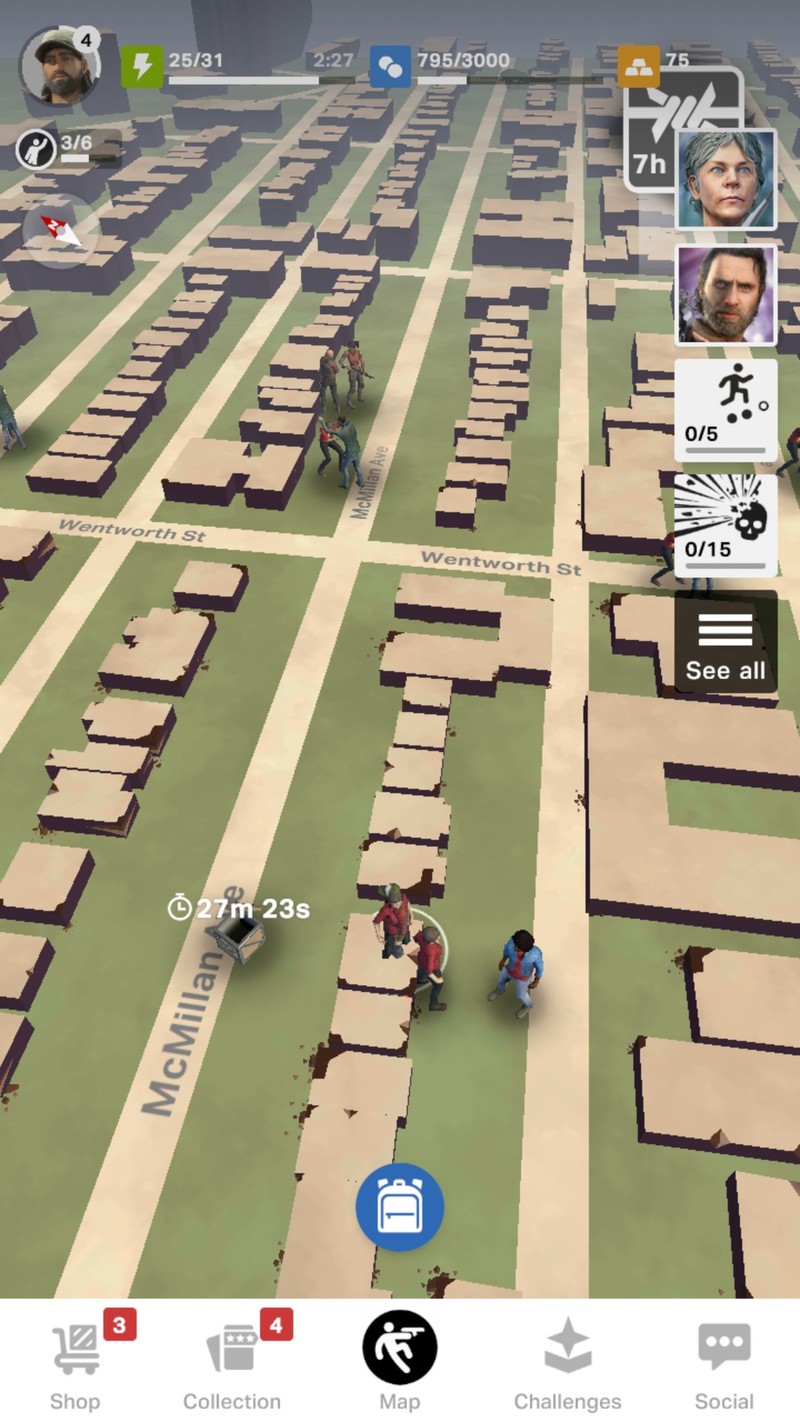 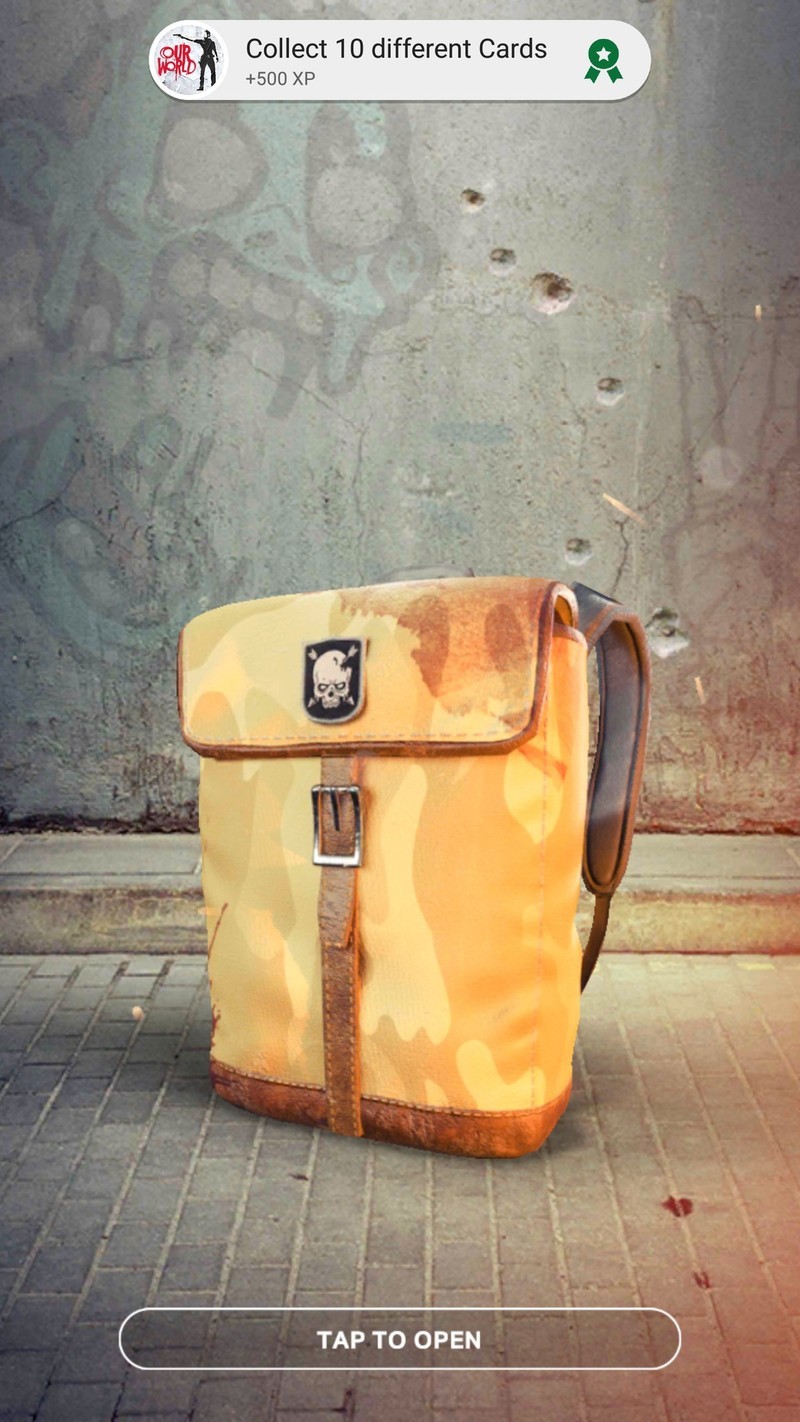 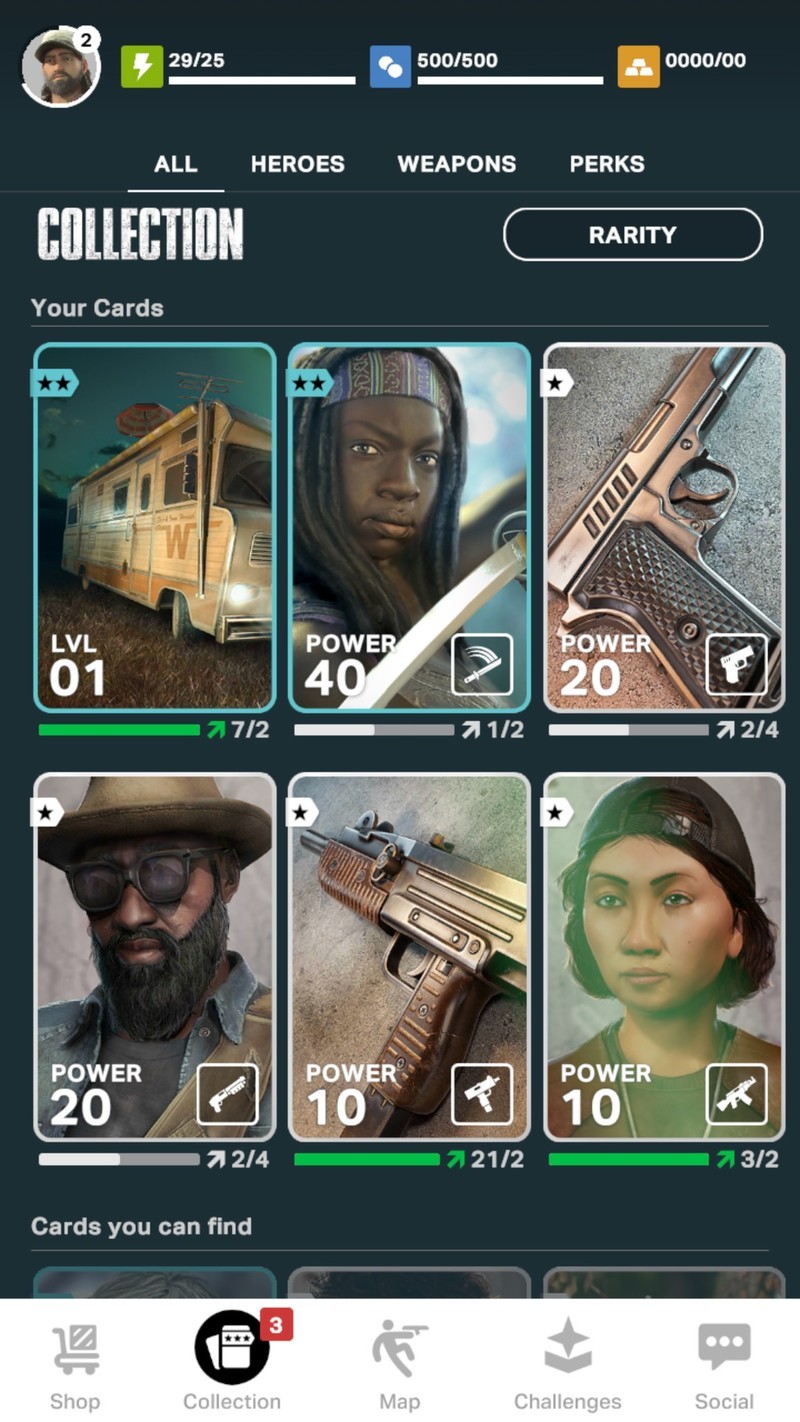 For the hardcore fans of The Walking Dead franchise, this game is pretty cool and delivers a ton of zombie survival awesomeness. Using Google Maps, the game has you set up sheltered havens for survivors around your city, which has been overrun by hordes of zombies.

This is a game you can technically play from your sofa seat (or at least regularly check into the app during your day) but there are loot crates and events scattered everywhere if you’re willing to go out exploring your city. You’ll find Encounters with walkers which require you to shoot down a horde of zombies for a reward, and Infestations which are rarer and offer a three-part challenge for a bigger reward.

Along the way, you will collect weapons and hero cards featuring characters from the TV series who will help you out in your battles. Those cards are also key to collecting XP and leveling up, and you’ll need to reach level 6 to unlock the Raiders, which add an additional event that has you battling against armed opponents.

You’ll also need to build an maintain shelters, which require survivors to level them up and reset the defenses. By rescuing survivors, you also unlock new Hero cards.

Where is the AR camera mode?

Currently, the ability to battle in AR or use the Photo Booth to take photos of your heroes or weapons in the real world is currently only available for iPhones with ARKit.

There’s no date set on when Android will get the full AR features, but support documents state that the developers will be using Google’s ARCore, which is only available on a limited number of supported devices.

Tips for starting out 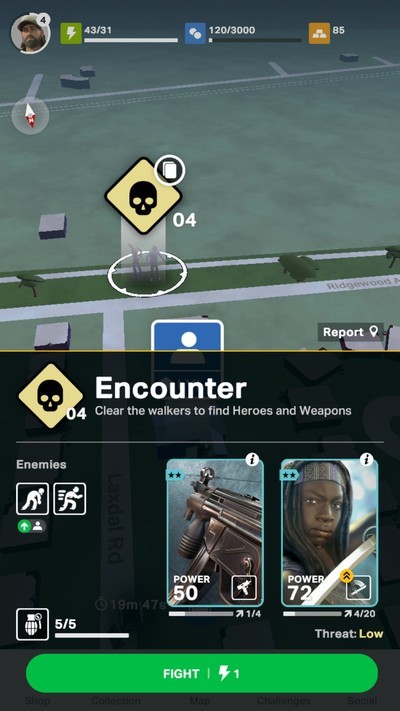 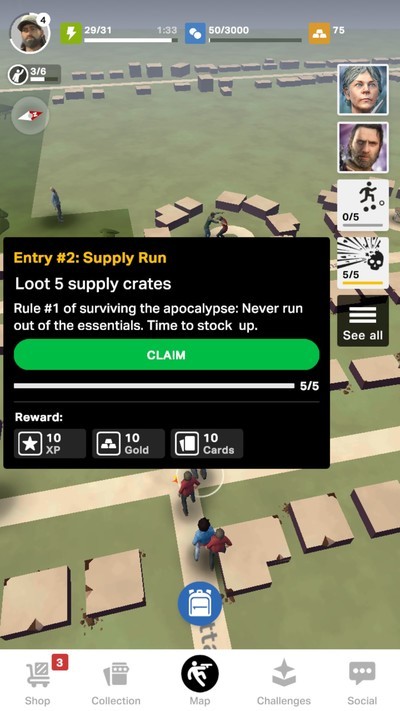 Will it work on my phone?

The Walking Dead: Our World for Android requires a device with “more than 2GB” of RAM and running on Android 5.0 or later. Not all phones will support the AR functionality and there have been some reports of the app crashing on phones that should certainly support it — I had it crash a couple times on a Galaxy S8.

Other than those first few hiccups during setup, I’ve had no issues running the game since.

Ready for a zombie walk?

Are you excited about this new take on AR mobile gaming? Let us know in the comments!