Should you buy the Galaxy Note 9 or wait for the Google Pixel 3 XL? 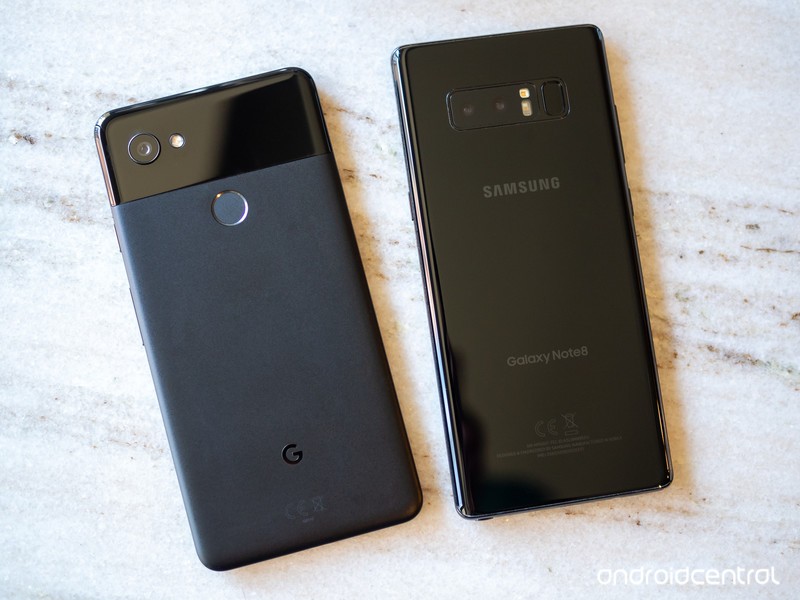 The Samsung versus Google battle continues.

No matter what phone you’re looking at, there’s always a new one on the horizon poised to supplant it. The Galaxy Note 9 hasn’t even been announced yet, and many potential buyers are torn between buying it and waiting for the new Google Pixel 3 XL. Both phones are going to be big, powerful and filled with all of the latest specs — but we know that they’ll have different philosophies about what’s important in the smartphone experience.

Here’s what you should keep in mind when you’re weighing the choice between buying a new Galaxy Note 9 when it launches or waiting it out for the Google Pixel 3 XL.

Who should buy a Galaxy Note 9 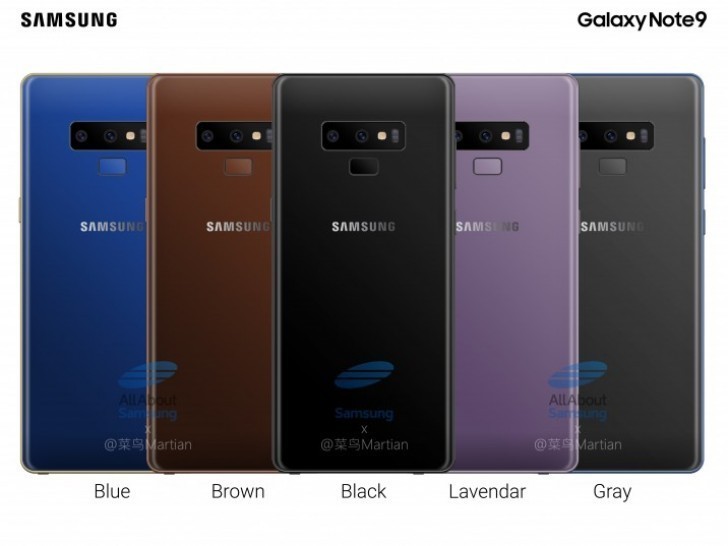 If you’re a Galaxy Note fan, using a Note 5 or Note 8 today and enjoying the power of the S Pen, you’re likely going to be happiest just buying the Note 9 even before the Pixel 3 XL is announced. The Note line in particular has an extremely strong loyalty, and if you’re using a Note generation after generation it’s unlikely that you’ll be willing to give up all that it offers for something so dramatically different like a Google Pixel.

Those tied to an S Pen won’t need to see any other phone — just get the Note 9.

Samsung’s software can be overbearing and cumbersome, but the Note users don’t care about the possibility of inconvenience because they understand just how much you can get done with a Note. That huge screen and all of the software features make it a fantastic tool for productivity and play. The Galaxy Note 9 will be filled features and software that you just aren’t going to get on a Pixel 3 XL (or just about any other phone) — if you want to tweak and truly customize the experience, you’ll still like the Note 9 more than the Pixel 3 XL.

And of course, it’s the only phone in the world that has the S Pen. We don’t yet know exactly what the new S Pen will offer above the Note 8, but even without any improvements it’s still an amazing tool that is unmatched in the industry. Whether you’re using it as a precise pointer for normal phone actions, using it write notes and sign documents, or using the great pressure sensitivity to draw, doodle and paint, the S Pen is great — and it’ll be tough to give it up if you’re already using a Note today.

Reasons to wait for the Google Pixel 3 XL 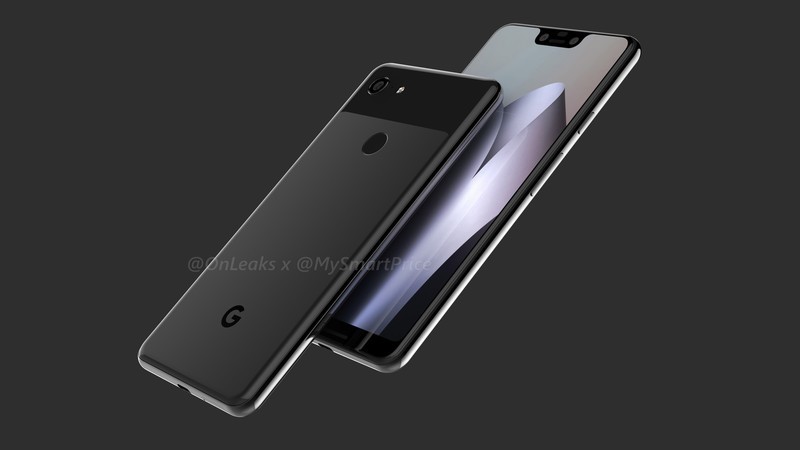 If you’re using a Google Pixel XL or Pixel 2 XL, you know the appeal of this Google-optimized Android experience. No extra cruft, duplicate apps or crappy services to deal with. No carrier bloat, delayed software updates or maintenance to be done. Just purchase the phone, put a SIM in, and start enjoying it. There’s a lot to be said for waiting to use your phone to the fullest for every possible situation, but the reality is we don’t all need a desktop-like experience in our pocket — and if you don’t, the Pixel 3 XL is going to offer a less frustrating and frankly more empowering feeling.

Pixel owners know what it’s all about: simplicity, fluidity and power.

I’ve discussed how Note fans will want to just go straight to the new version, but there are lots of people out there who are looking at these two phones coming from some other device that isn’t a Note, or even another Samsung phone. From a more neutral perspective with less allegiance to one brand or another, the Pixel 3 XL will have extra appeal.

We have few details about what standout features Google will launch on the Pixel 3 XL, but we have an early look at Android P that shows Google is focusing on simplicity, fluidity and just a few features that make you say “wow” without being overwhelming. We know Google is making some of the best smartphone cameras in the business, and its hardware prowess was on display in the Pixel 2 XL. Let’s just hope it has picked a far better display than last year, because Samsung’s Note 9 is expected to once again be the best in the business.

If the Note 9 doesn’t immediately speak to you, the Pixel 3 XL may push all the right buttons.

The Pixel 3 XL is rumored to have a 6.2-inch display, which means it will only be marginally smaller than the Note 9 — so screen real estate alone won’t be a main factor in your decision. It remains to be seen just how much the Note 9’s bigger battery will mean for battery life, but following the trend of the Pixel 2 XL shows that both phones should be on par in that department. If you don’t see the value in having an S Pen, perhaps the Note in itself doesn’t seem all that appealing — and even if you like the Samsung software in that case you can get a Galaxy S9+.

The Pixel 3 XL will likely be a bit tougher to buy considering the Note’s international launch on just about every carrier and any retailer you walk into. But if the Note 9 doesn’t immediately align with everything you want in a phone, you should wait and see what Google does with the Pixel 3 XL — you may just be surprised by all that it offers.

Are you going to buy, or wait?

With the Note 9 reveal on the horizon and the Pixel 3 XL still a longer ways off, what are your thoughts on the two phones? Let us know which phone you’re using now, and whether you’re considering these phones or something else!

Read more from News
← Why do you prefer Android over iOS?
Asus ZenBook S review →