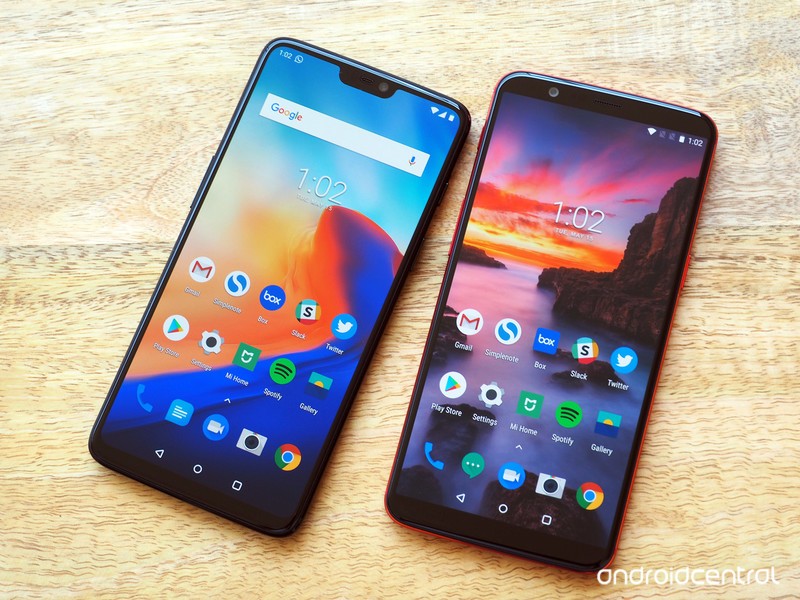 Have a OnePlus 3 or 3T? You should be getting an OTA update soon that updates it to OxygenOS 5.0.4.

This is a pretty minor update, with the highlight being the July 2018 security patch. On the camera side of things, OnePlus has added a fix for an issue when adjusting manual ISO in third-party camera apps and improved the image quality for the front-facing camera.

You’ll also find bug fixes for a parallel WhatsApp crash issue and problems users have had when zooming in with the front camera in Snapchat.

This update is rolling out to all OnePlus 3/3T owners now, and if you have the phone but it’s enrolled in the Open Beta, OnePlus says it’ll update the download link once the global rollout is finished so you can switch back to a stable build now that the beta program has ended for the two older phones.

Read more from News
← Sony WH1000XM2 review: The headphones I recommend to everyone
Samsung Galaxy S9 and S9+: Everything you need to know! →