Nest is joining the Google Home team, CEO stepping down

Marwan Fawaz will keep working at Google/Alphabet as an advisor.

Nest, the popular smart thermostat and security camera company, is seeing some big changes on the executive level. According to a new report, Nest’s CEO Marwan Fawaz is stepping down from his role and is transitioning to be an advisor for Google/Alphabet. 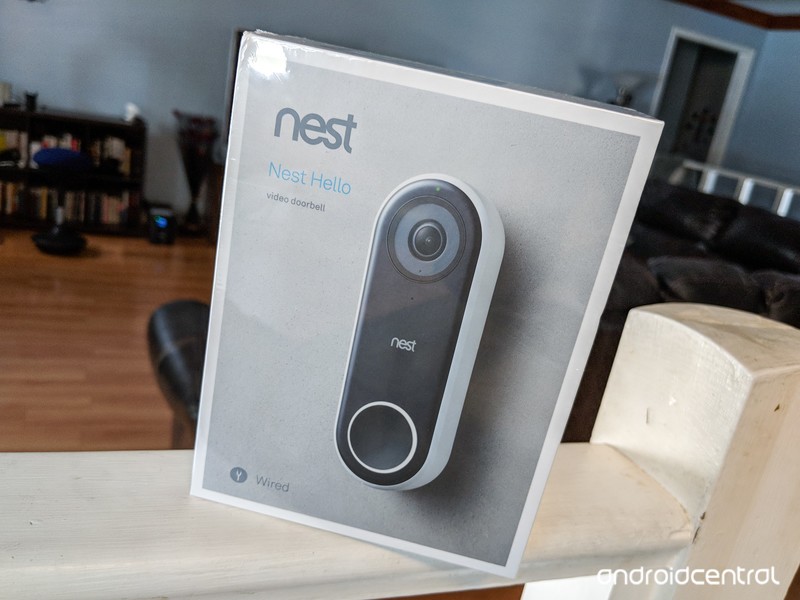 With Fawas no longer in charge of the Nest division, 12-year Google employee Rishi Chandra will now be in charge of the team. Furthermore, all Nest team members and operations are being merged under the Google Home hardware division.

We thought, let’s connect these things and build experiences that we really couldn’t do before.

Nest employees appear to be fully onboard with this decision. As CNET’s report continues:

Fawaz’s exit from Nest comes after employees began pushing for a leadership change amid complaints that he’s more of an operations manager than a leader, according to multiple sources including former Nest employees.

The Nest brand will continue to live on as it does today, but with this internal merger, we shouldn’t be surprised to see deeper connections across Nest and Google Home/Chromecast devices down the road (i.e. more integrations like Google Assistant talking to Nest IQ).

It’s only been about seven months since Nest was reabsorbed back into Google, so it’s interesting to see these changes play out over a relatively small period. What else do you expect or hope to see from these two brands down the road?