The EC claims Google is too heavy-handed with its services on the OS.

Less than a week ago, a report claimed that the European Commission was in talks to fine Google for heavily pushing its software/services on Android. The EC has since made that news official and is charging Google €4.3 billion (around $5 billion USD). 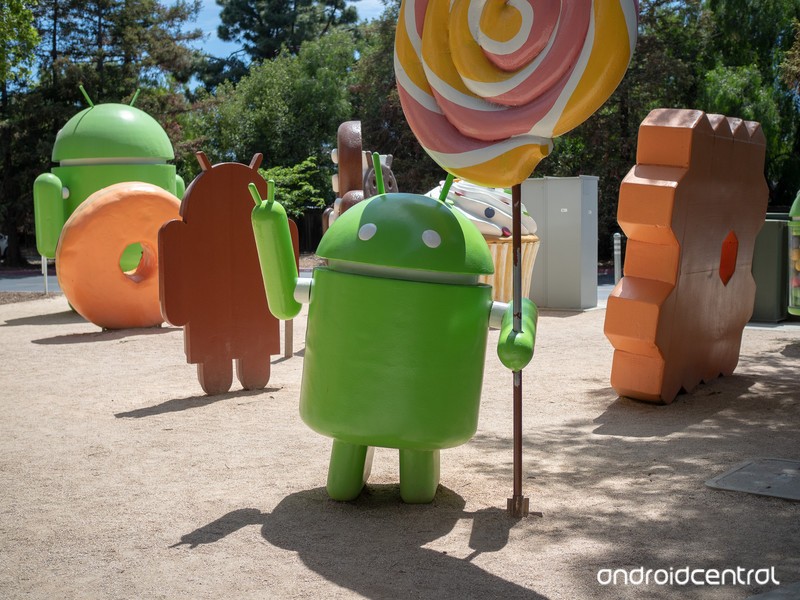 Margrethe Vestager is one of the people leading this charge against Google, and according to her, Google’s acted illegally by requiring Android OEMs to pre-load Google Search and Chrome onto Android phones, pay manufacturers to exclusively install certain Google apps over competing ones, and prevent them from selling any sort of smart device that runs a “forked” version of Android.

Google’s since said it plans on appealing the fine, and shortly after it was issued, CEO Sundar Pichai published a blog defending his company’s treatment of Android.

The decision ignores the fact that Android phones compete with iOS phones, something that 89 percent of respondents to the Commission’s own market survey confirmed. It also misses just how much choice Android provides to thousands of phone makers and mobile network operators who build and sell Android devices; to millions of app developers around the world who have built their businesses with Android; and billions of consumers who can now afford and use cutting-edge Android smartphones.

It’s still unclear what sort of repercussions the European Commission’s actions will have here, but if Google fails to change its business practices within the next 90 days, it’ll be faced with an additional fine of up to 5% for its global daily turnover.

What’s your take on this? Should Google be fined for pushing its services on Android, or does it have a right to seeing as how it owns the operating system? Leave your thoughts down in the comments below.

Google Duplex will begin testing in the real world this summer