Apple today seeded the fourth beta of a new tvOS 12 operating system to developers for testing purposes, two weeks after releasing the third beta and more than a month after introducing the new software at the 2018 Worldwide Developers Conference.

tvOS 12 introduces support for Dolby Atmos sound, which was activated in the second beta. Apple says that iTunes will be home to the largest collection of Dolby Atmos-supported movies anywhere this fall. Customers that have previously purchased movies that gain Dolby Atmos support will see free upgrades to their titles, much like the rollout of 4K support. 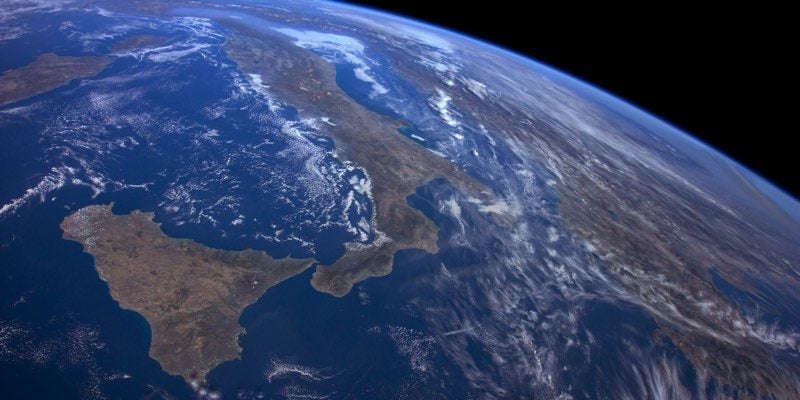