Do you prefer using Samsung Messages or Android Messages?

Despite the popularity of services like WhatsApp and Telegram, good-old texting still remains as one of the most popular forms of communication for a lot of users. 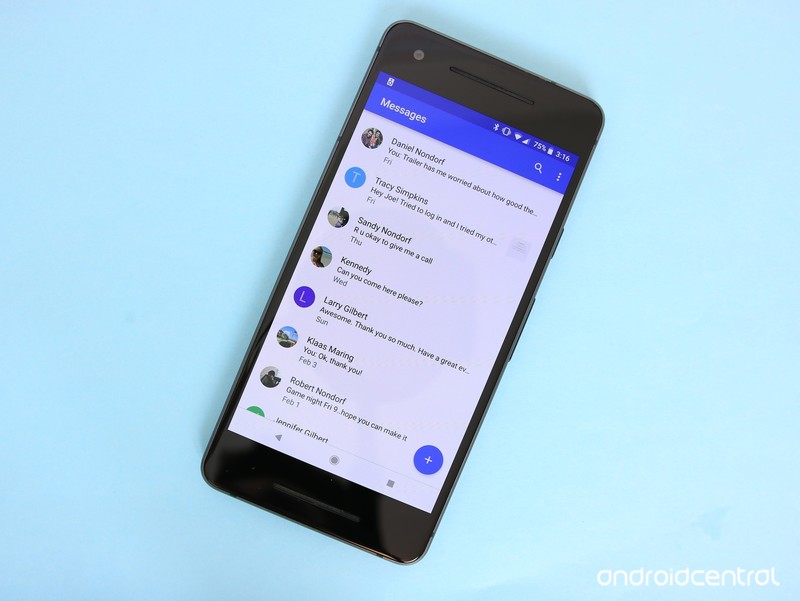 There are plenty of third-party SMS apps you can grab from the Play Store, but two of the most popular first-party ones are Samsung Messages and Google’s Android Messages.

Android Messages is gradually being updated with new features to slowly turn it into a much more powerful messaging service using the power of RCS, and while Samsung Messages has more features to-boot, it also has a tendency to send random photos of yours without your consent or leaving any trace of doing so.

With all that said, what app do you prefer using? Some of our AC forum users recently answered that very question, and this is what they had to say.

Android Messages is a work in progress. It does not have as many features as the Samsung messages app….yet.

RCS(Chat) is also a work in progress on AM so it hasn’t been fully implemented.

Hopefully, they will add scheduling and customization to AM

Personally prefer Android messages anyway much cleaner look and simpler. But I’m biased since I like Google apps more than Samsung apps since I have multiple Android phones and like to use same apps in all of them.

It’s interesting how this RCS implementation is going on with different carriers. Looks like a mess and fragmented.

What about you? Do you prefer using Samsung Messages or Android Messages?