DirecTV Now to increase its prices on all its plans 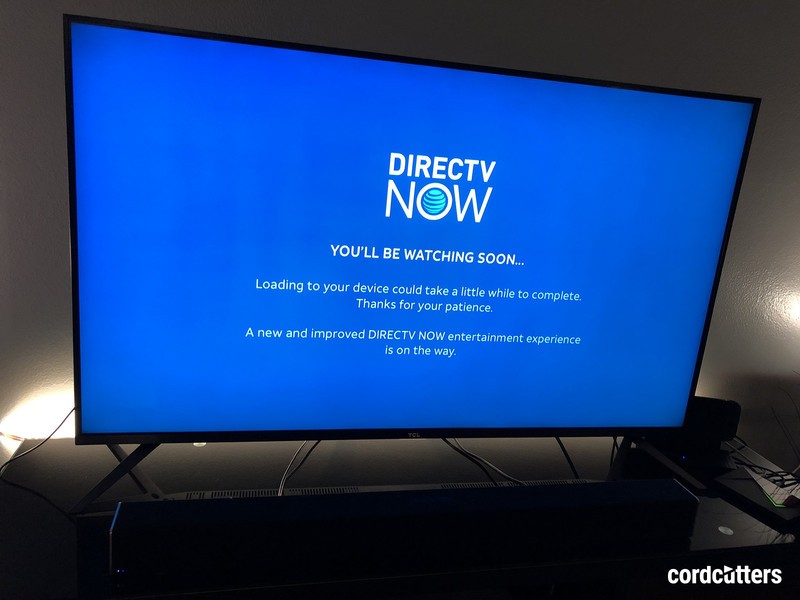 Get ready to pay more on all of DirecTV Now’s plans, folks.

From our friends at CordCutters.com: DirecTV Now is increasing each of its its plans by $5 a month, starting in August — if not a few days sooner. That’s according to marketing emails sent out to customers late Saturday evening. (You know, when people are expecting to learn about price increases.)

This is the first price increase since AT&T merged with Time Warner. Surely, a coincidence.

This is coming from AT&T/DirecTV Now marketing and not PR, so that’s all we’ve got for now. But the email we received does mention that we can now add a third simultaneous stream for another $5 a month, and it mentions the new Spanish-language plans DirecTV Now rolled out earlier in June.

Also, we can expect to see in future releases: An option for 100 hours of cloud-based DVR. (Currently 20 hours is free); Parental controls; “More ways to stream on your favorite devices”; And more local channels.

Get the full lowdown at CordCutters.com