Confusion in a land with no digital manners

We shouldn’t be shocked when adults with no communication skills behave as such. 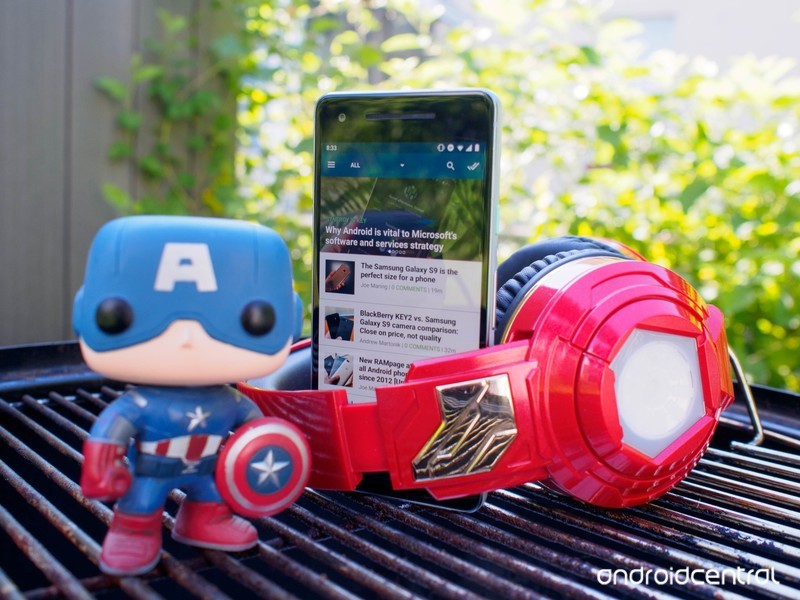 We’ve started summer vacation here in the U.S., which means every couple of days right around 6:45am my phone rings. It’s the young woman who lives about a mile and a half away, looking to talk to my middle daughter about the things they are going to do together today. This call always starts and ends the same way — with my frustration at the lack of phone etiquette on the other side of the phone at its peak.

This young woman never introduces herself, is frequently silent if she is concerned the tone of my “hello” is not entirely pleasant, and if my daughter isn’t around to chat the other end of the call ends immediately. As someone who was raised with phone etiquette as a daily lesson in my youth, these calls make my teeth hurt from all the grinding. Which is a shame, because in person this young woman is nothing but polite and friendly.

I found myself thinking back to these interactions as I read this article about a frustrating new trend in the hiring world called Ghosting. People will go through the entire hiring process, develop a rapport with the person trying to hire them, and then cease all communication just as the offer letter is being drafted for signature like a bad breakup. And it is exactly like a bad break-up, because that’s the only thing close to a guilt-free end of communication many of these people have ever known.

Those basic set of social constructs for how messages on any platform are to be generally treated in a polite environment has never really existed.

One of the more curious take-always I had from Google I/O was on how difficult it is to predict (and thereby communicate behavior in the new Digital Wellbeing effort coming to Android P. Socially, we have no codified etiquette for how to communicate online. I’ve worked in offices where not responding to every single email was seen as a sort of offensive behavior, but I’ve also worked in offices where emails were throwaways that required no confirmation of receipt. It was just assumed that you got and understood the message immediately, which raised several of its own problems. We joke about these same problems in social messaging environments, especially people who get upset when you don’t reply to a message right away and become angry or insecure because what else could you possibly be doing with your time right now. Those basic set of social constructs for how messages on any platform are to be generally treated in a polite environment has never really existed. Some people imported their behaviors from elsewhere, but the same rules never really applied.

As a result, what some consider basic etiquette in professional conversation is tossed out the window as the generation raised in this basically standards-free communication environment enters the workforce in larger numbers.

The technology itself is partially to blame in this as well. Messaging as a platform has evolved so rapidly over the last couple of years, any concrete set of social rules wouldn’t really apply anyway. Five years ago, tossing a few emoji into the report I send my boss at the end of each week would have gotten my Millennial self mocked and taken far less seriously. Today, an email from me without emoji or GIFs would indicate to several of the people I work with that something was wrong or that I was in a hurry to be out of this conversation. There are dozens of other examples, but it all comes down to what is generally considered “appropriate” behavior within the smaller group instead of the codified social construct many of us grew up with when it came to the rules of the home phone. Don’t even get me started on punctuation in messages, or my younger sister’s incessant use of lol as punctuation. 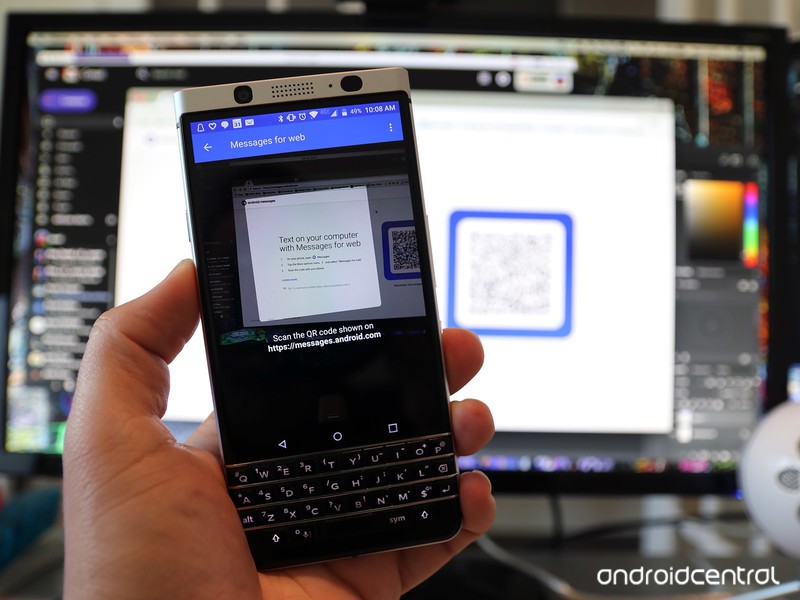 Weirdly, this is one of the things I like most about my kids using the Republic Relay this past week. No screen means no texting, which means my kids have to actually talk like they are using a phone and demonstrate some of the skills they so infrequently are asked to use these days. Even in this activity, the discrepancy in use between my three children has been fascinating. My middle daughter loves to sit on the phone and talk about everything, whereas my oldest daughter gets off the phone as quickly as possible and prefers to catch me up on details in person or over text message. There’s no right or wrong way to use these adorable little hockey pucks, but it’s a fascinating microcosm of the kinds of things that separate what we consider polite and impolite forms of communication in the different spaces of our lives.

This is a fascinating week for the Android Central team, and indeed Mobile Nations as a whole. Our company is spread to the four corners, which means many of us are celebrating Canada Day this week while many others are preparing for Fourth of July. Some of us are spending this holiday in service to our country, while others preparing for gatherings and barbecues and probably a colorful explosion or two. While you celebrate, whatever you celebrate, give some thought to the way you view those who don’t communicate in the exact same way you do.

Some final thoughts for your Sunday:

That’s it for me, time to fire up the smoker and get some burnt ends going. Have a great week!