Best Writing Apps for Android in 2018 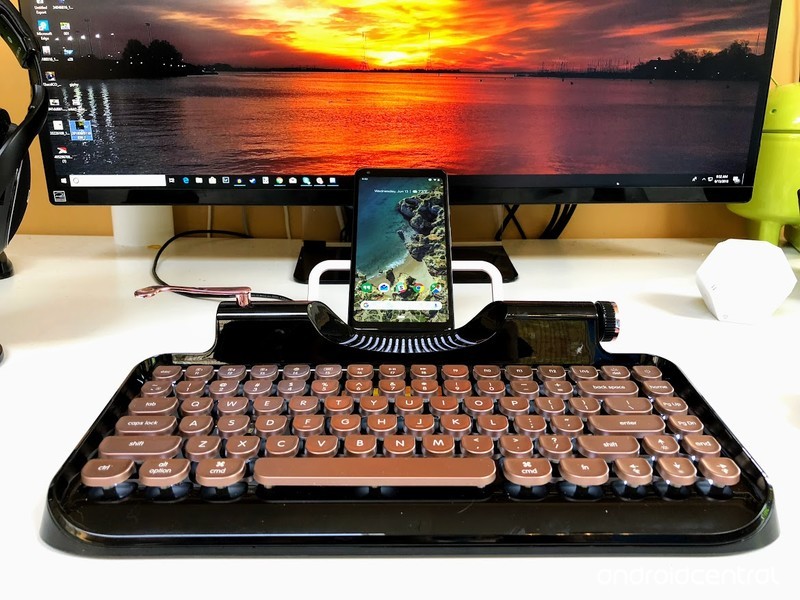 Everybody needs a writing app — here’s what we recommend.

Whether you’re writing essays for school, drafting updates for your blog, or just jotting notes, everybody needs a writing app. There’s no shortage of them on the Play Store, and in theory it shouldn’t be hard to find a good one — it’s just a place to type, right?

Turns out there are quite a few useful features that you might want to look for when settling on a writing app. You probably want an app that syncs with other devices — Android or otherwise — so that you can pick up where you last left off. Diverse file support is good, too, for those times you need to export .doc files or PDFs. 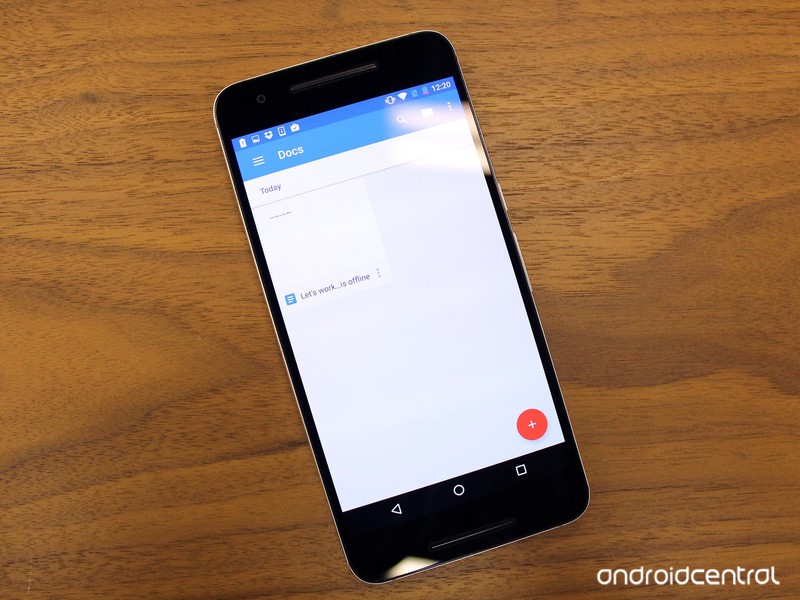 It’s hard to argue with an app that comes pre-installed on most Android phones. Google Docs is an entirely cloud-based app that can be accessed from any machine that’s signed into your Google account, and has full support for images, text formatting, and a wide array of file formats.

One of the best parts of Google Docs is its collaborative nature, with the ability to share your documents with others and even write simultaneously within the same file. You can even notate certain sections of a document with editor’s comments for the other writers’ reference. Best of all, it’s completely free, without any in-app purchases or tiers to worry about. 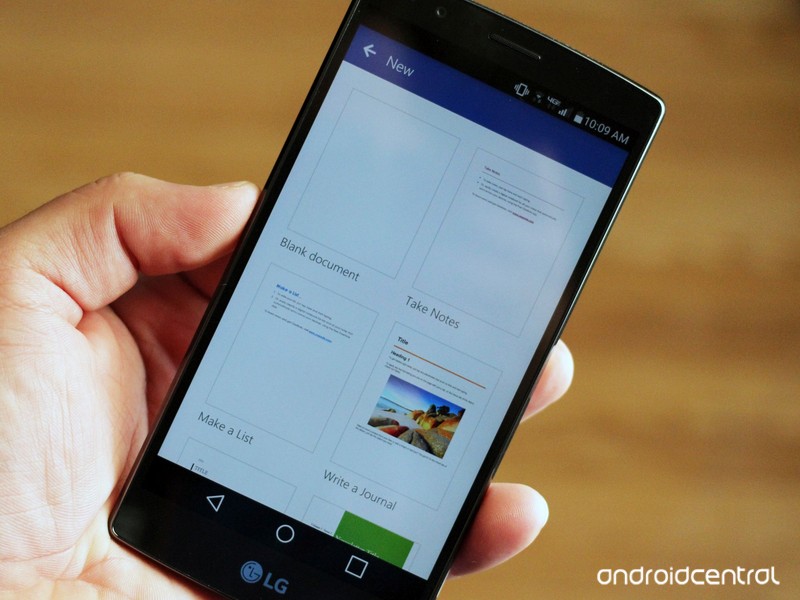 Microsoft Word is another classic writing app, and it’s one that you probably grew up using on your computer before smartphones were even around. Word works a lot like Google Docs, though it syncs to OneDrive rather than Google Drive (you can also set it to sync with Dropbox). The interface is familiar if you’ve used recent versions of Word on the desktop, and the app also serves as a PDF reader.

Some of the features, including custom headers/footers and file history, require an Office 365 subscription, so power users that need to meet specific formatting standards for, say, college essays, may not be able to get away with using Word for free. But for the majority of users, the free version should offer plenty of functionality and hold up to alternatives like Google Docs. 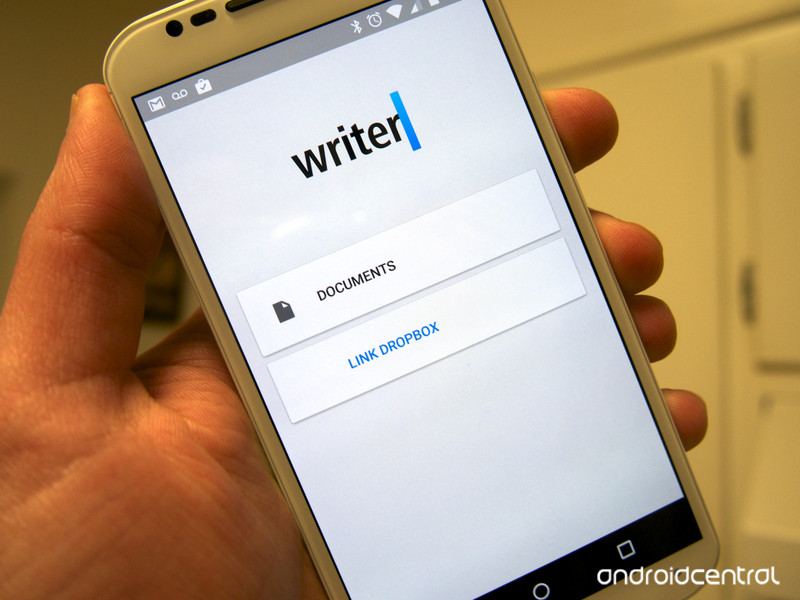 iA Writer is a fantastic writing app that focuses more on simplicity than formatting — though it does allow for the latter, as well. It features its own file browser for your documents, as well as the ability to sync your work to Google Drive or Dropbox, and best of all, it’s cross-platform with support for iOS, Windows, and MacOS.

One of iA Writer’s most unique features is its focus mode, which obscures the sentences you’re not currently working on, but there’s plenty of other great features like Markdown support, night mode, and the ability to publish directly to Medium. iA Writer is free on Android, but keep in mind that you’ll need to shell out some cash to use it on your computer. 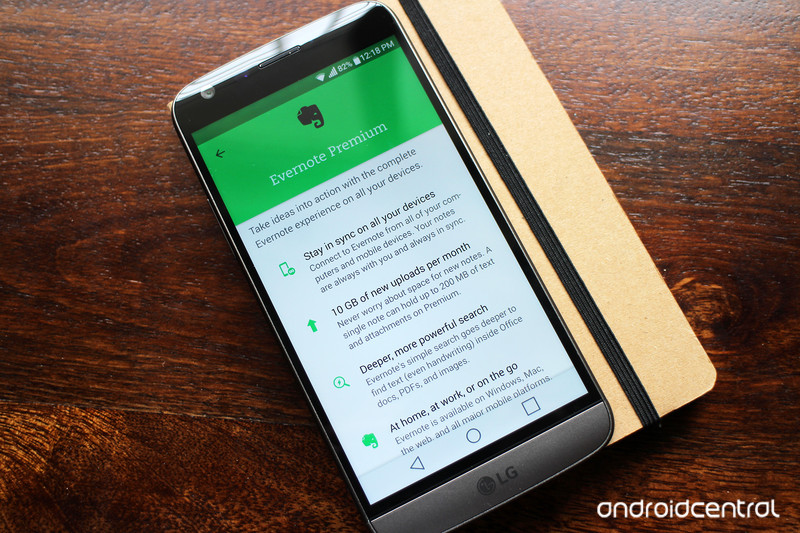 The go-to for nearly every college student, Evernote is an immensely popular writing app that’s also equal parts organizer, planner, document scanner, to-do list, and much, much more. The interface can be a bit overwhelming at times, but in return, you get a wealth of features unmatched by the competition.

Evernote syncs your notes and files within its own cloud service, and offers apps for almost every device you can think of, as well as a web interface. Like the other note-taking apps in this list, you can export your writings as PDFs or other file formats, and Evernote can import from PDFs as well. If you shell out for Evernote Premium, you’ll benefit from things like unlimited device access, offline notes, PDF annotation, and much larger storage.

Which is your favorite?

Do you swear by one of the writers listed above? Or have you been using something else throughout the years? Let us know in the comments!

The best journaling apps for Android